Who got the most TON Crystals 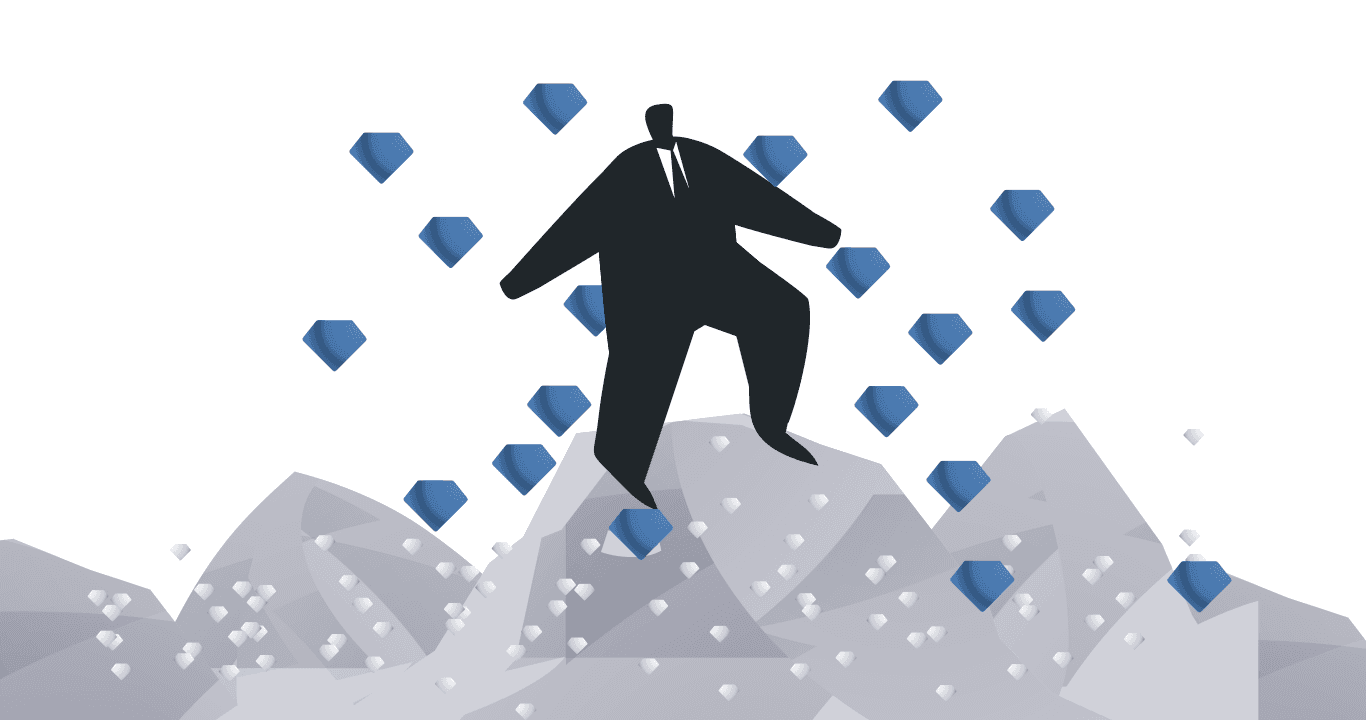 It has become known who owns the TON Crystals distributed since the launch of the blockchain. As of November 19, 2020, the total amount of tokens that the community has invested in its development is 14 644 000 TONs. It should be recalled that at the beginning, the community fund was 5 billion tokens.

The rest of the distributed tokens went to the owners of twenty-one companies.

Our opinion. The main part of TON Crystals is aimed at projects that can be attributed to the field of marketing and PR, which is quite logical for the young community.