What is the most useless Free TON subgovernance, Formula 1 car from NFT parts, and when will HackAtom VI take place? 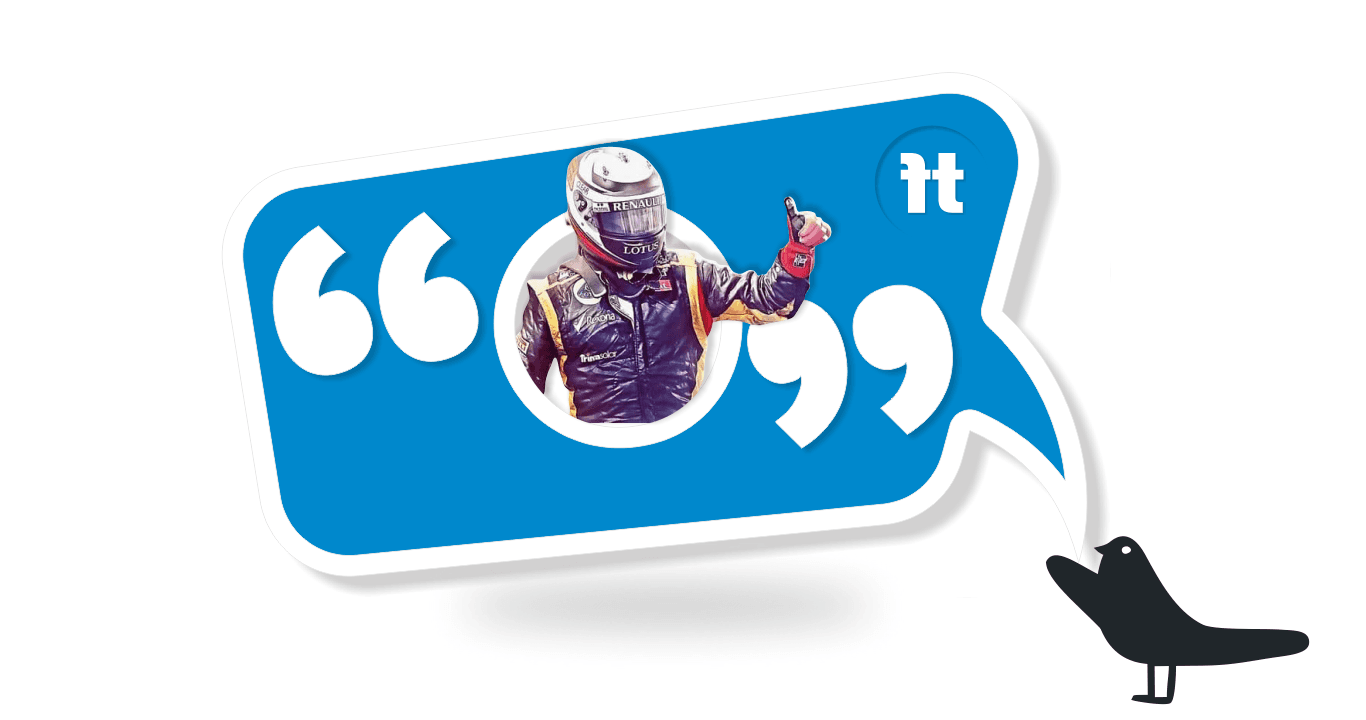 What happened during the last week of October in quotes: an unusual Free TON poll, assembling a car from 22 NFT-fragments, the success of an Indian boy in the crypto world and more.

There are many subgovernances in the Free TON community: thematic, national. They are created and approved by ecosystem members through voting. In the future, members of subgovernances can launch new contests, allocating a community budget to do so.

This week one of the Free TON members decided to seek the opinion of others on which subgovernance was created in vain and is of no use to the community.

A three-part questionnaire was created listing all existing subgovernances. Everyone could express their vision of the situation with one click.

In response, an alternative questionnaire was sent to the community chat, with the options of: “What a stupid witch-hunt poll” and “Just curious how many voted”.

Judging by the number of votes, the issue of useless subgovernances is still more popular among community members. The “TOP” three — Mexican, ComVoice, Wiki.

Meantime, the TIP-3 TON Bridge token has crossed the $10 mark, as the Broxus team, developers of the Free TON↔Ethereum bridge, shared on Twitter.

FreeTON Bridge is above $10!
Congratulations team Broxus on such growth.

Cryptocurrency rates have recently become even less predictable than before. Their unexpected ups and down allow only the most perspicacious to earn.

Those who bought crypto as a long-term investment, counting on a gradual increase in the rate, are annoyed by the high volatility of tokens. They want more stability.

Pretty sure following crypto prices will cause mental health issues.

Many followers agreed with him, supported him with «likes» and escaped to CoinMarketCap.

Polygon is proud of a new achievement

The Polygon blockchain was created to accelerate smart contracts and make Ethereum more scalable.  All this was supposed to lead to lower transaction fees.

We can say that Polygon has accomplished its goal: this week, its developers boasted that they passed the 1 billion transaction mark.

Another day, another impressive milestone for Polygon.
We just crossed 1 BILLION transactions processed on the Polygon PoS chain!
This is just the beginning. Onwards and upwards!

McLaren’s partnership with Tezos, or how to get to Formula 1 with NFT

McLaren decided to get closer to its fans and release parts of its MCL35M car in the form of 22 NFT tokens. Now it will become even easier to own a fragment of the racing car.

The new NFTs will be placed on Sweet, a trading platform based on the Tezos blockchain.  Then in the new game McLaren Racing Collective it will be possible to build a car from NFT tokens and race. The company announced this on its Twitter.

Moreover, the first users to join the McLaren Racing Collective platform will receive a free NFT racing car as a bonus.

And the lucky one who first assembles an entire car from 22 NFT parts can expect a trip to next year’s Formula 1 as a gift from the Сoncern.
Lindsey Eckhouse, director of licensing, ecommerce & esports at McLaren Racing:

The sixth developer competition will be held in November-December at HackAtom VI, the largest hackathon from the Cosmos blockchain. Registations began on October 27.

Developers, it’s time to build!
REGISTRATIONS ARE NOW OPEN
With a Prizepool of $1 Million in $ATOM, the Biggest HackAtom in Cosmos History is here!
Need support or info?Ask inside the HackAtomVI channels.

The hackathon will open twice, on October 29 in Berlin and November 11 in Lisbon.

The hackathon prize is $1,000,000, which will be paid in native ATOM blockchain tokens at the rate.

The competition will take place in six areas, with the top team competing for a $25,000 award in each area.

The other day, he was once again a topic of conversation on Twitter, after Naik raised a $300,000 investment to launch his own DeFi Taksh.

This is not Naik’s first project in the crypto world. At the beginning of the year, he led his previous project, which had a turnover of about $1 million.

Naik cites one of his fundraising goals — attracting investors who will suggest the right direction for the development of Taksh, as well as launching marketing campaigns and recruiting employees for the project.

In the future, Naik wants to create innovative DeFi and NFT products. There is no doubt that with such success at such a young age, Naik will do well.