What is it like to be a judge of Free TON contests? 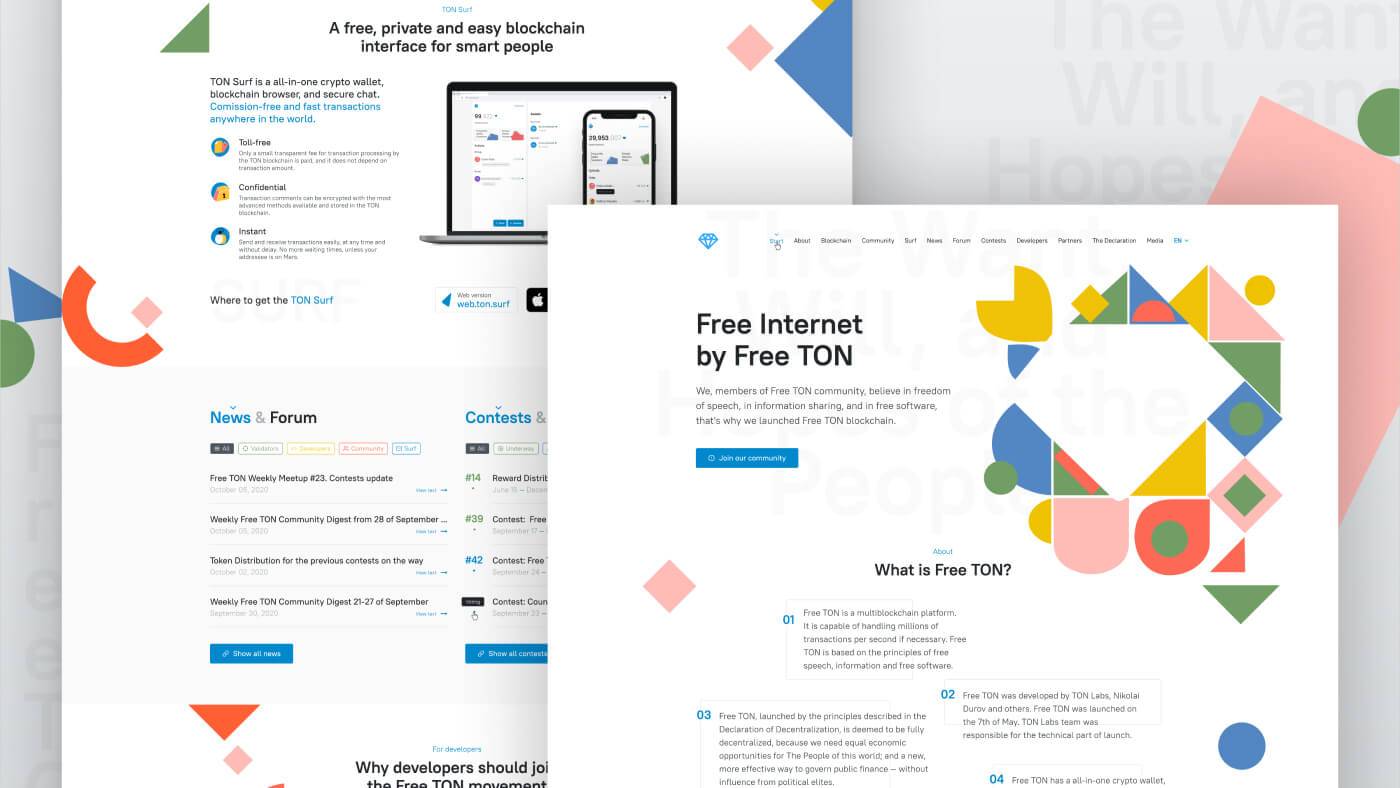 Contests are an integral part of the Free TON ecosystem. Contests help make effective decisions, as well as attract people from various fields to the project. And, of course, with the help of contests, TON Crystal distribution occurs.

We learned from a member of our team about what it's like to be a Free TON judge.

My name is Ilya, I am a web developer and freelance designer. At the moment, I specialize in the development of websites using modern trends and technologies. In my spare time I create designs. I am also fond of graffiti.

Now our GramKit actively delves into Free TON - we participate in contests and create publications with useful information in our channel.

At the moment, within the design frameworks, we took part in 4 contests, in 3 of them we won prizes: 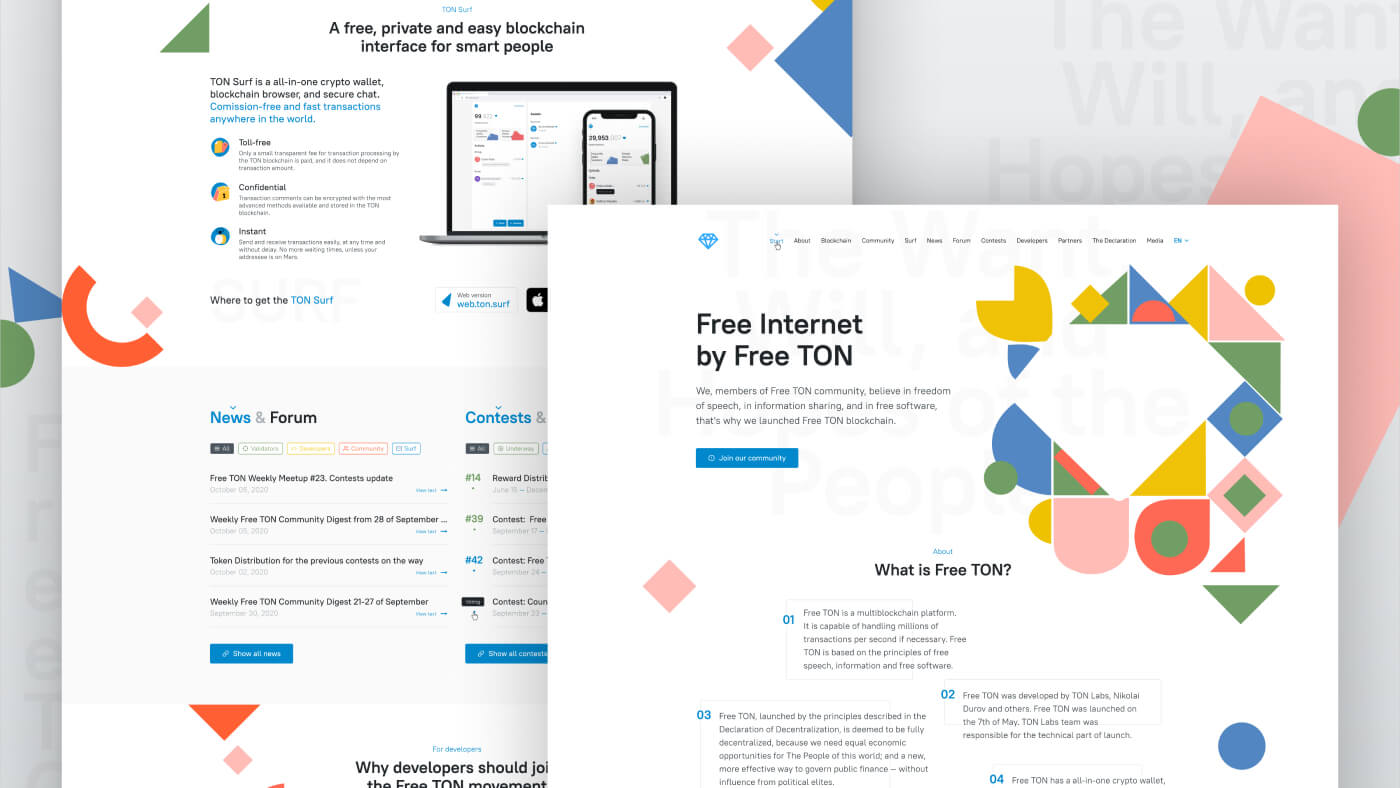 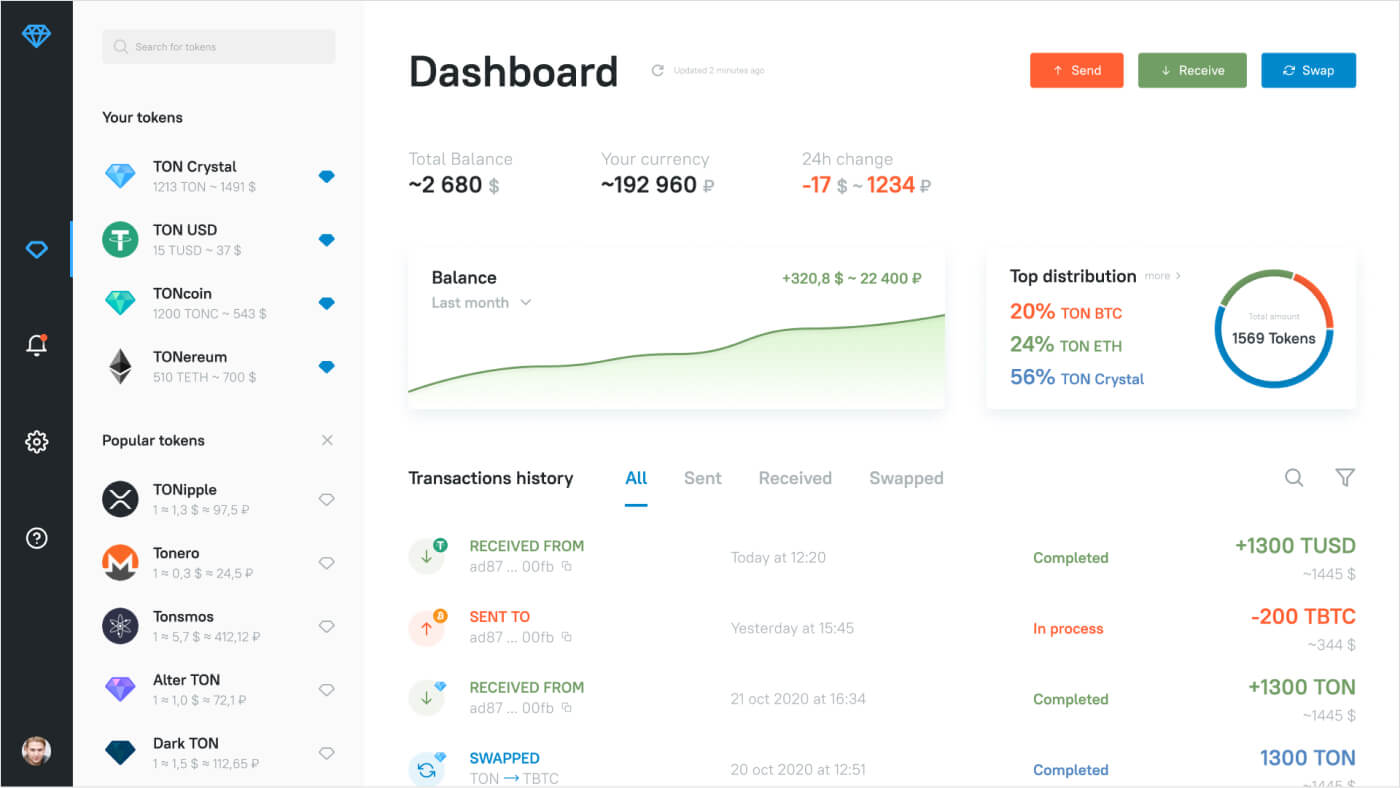 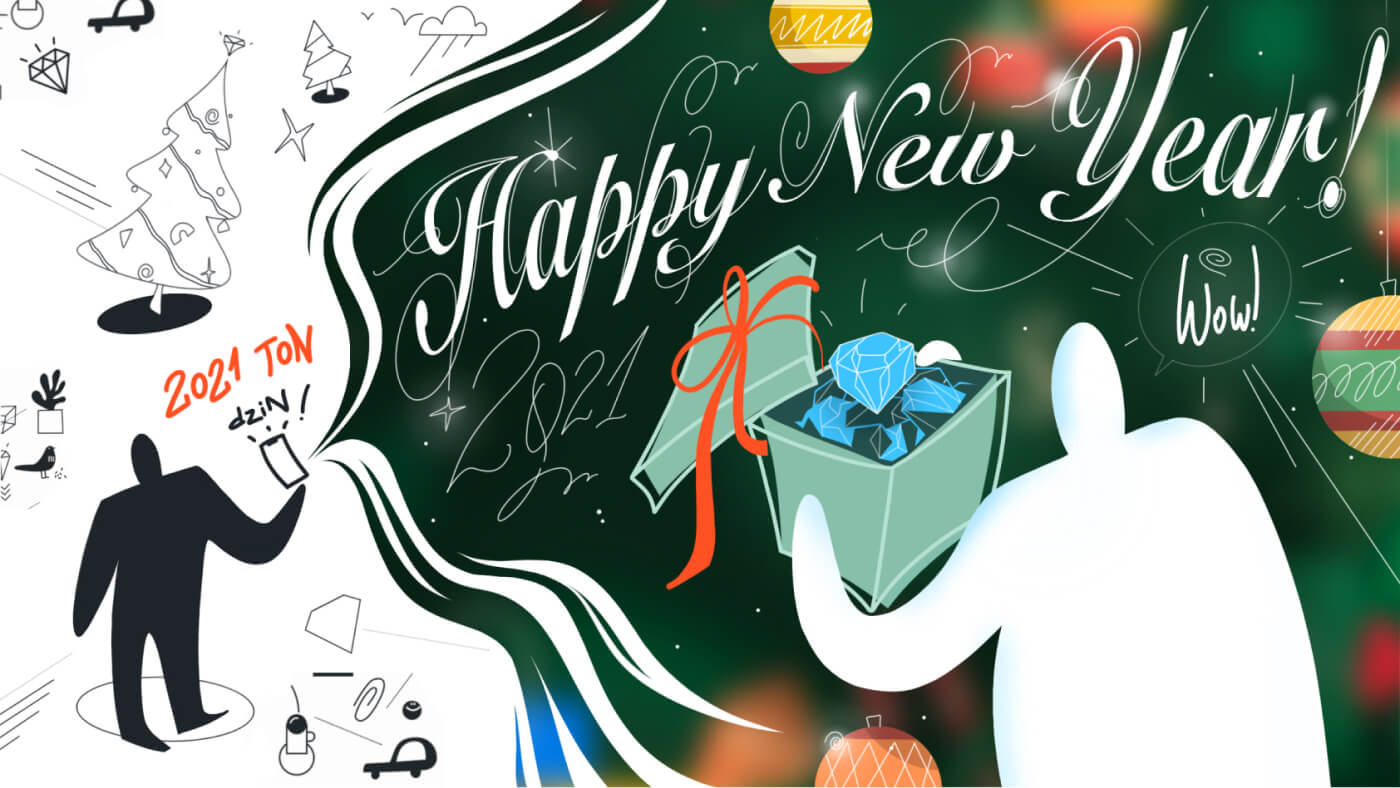 And we were also in the top ten in the contest of the Free TON promotion, presenting the GramKit channel to society.

Free TON is undoubtedly a very promising technology and I want to help it reach the right heights. And since contests are an important part of Free TON, being on the jury and rating applications is an excellent help.

In addition, on the basis of many contests, it could be concluded that the jury lacked objectivity, which could be partly achieved by increasing the number of competent judges within the respective Subgovernances.

Recently the "Web & Design" Subgovernance suitable for me was formed — it was a great opportunity to get even closer to Free TON.

It was simple: I had to submit an application with my CV to the site. Also I attached literally a couple of links to the Telegram and Portfolio and indicated the address of the wallet.

Here you can see my application.

At the moment, I was a jury member only in the Free TON Video Explanation contest.

So it turned out that the W&D Subgovernancet held only 2 contests: our team took part in the second — New Year's card contest, and I could not be a judge.

After two contests, sensational investigations of the objectivity of the jury and violations of the rules of judging began.

Then, discussions on the fate of the Subgovernance and its further plans were held. It was decided to form W&D v2.0. Recently, a contest for new jury members was held, in which I, by the way, passed the selection again, modernizing my previous application.

A total of 86 applications were submitted.

First, we compiled a table with all applications and noted in it those that in our opinion should receive a "Reject" rating. As a rule, these were spam applications, erroneous duplicates and theft of other people's videos.

Then I started to rank the videos. At first, I briefly reviewed a third of the applications to understand the overall level of participants. After that, I started to carefully review the applications. At the same time, I did not publish the assessment immediately on the site, I created my local table with applications and comments to update them later.

I also optimized the comment process by coming up with some general phrases like "Boring video sequence and lack of dynamics," "Information about Free TON is not disclosed" and "Video looks template."

I tried to give detailed feedback so that participants would understand why the score was specifically reduced. Because being a participant in other contests I was extremely dissatisfied with judging scores like "ok - 4" and "looks good - 6"! I believe that if you removed the score -you have to explain it.

To view the two-minute video 3 - 5 times and write a comment took about 10 minutes, and there were more than 60 valid applications. So I spent about 10 hours in total.

Yes, as a rule, judges share 10% of the total prize (in proportion to the number of ratings).

I used the following scheme: during the assessment, you need to ignore the subjective opinions of other juries and trust only yourself, and after summing up, you can compare your scores with the final average score. Of course, it also happens that the average score is not a reflection of the truth, but in fact these are the only data that you can somehow rely on.

Sometimes it is difficult to judge objectively. There are too many different factors. For example, design is a subjective discipline in many nuances (I emphasize: not in all). Art is to a greater extent.

Therefore, I believe that the most important thing here is to carefully approach the judicial process, analyze the application from all sides. From this point of view, a high-quality jury selection is necessary: only real professionals in their field will help develop Free TON in the right direction.

My advice is to prepare and carefully work out your applications. You need to understand that this is not only a great chance to earn crystals, but also an opportunity to build a blockchain of the future. Everything depends only on our joint efforts, so it is important that each of us try to do everything in a quality way.

I wish good luck to all participants in the competitions, and patience and objectivity to the judges.

Subscribe to our channel to be aware of current contests.