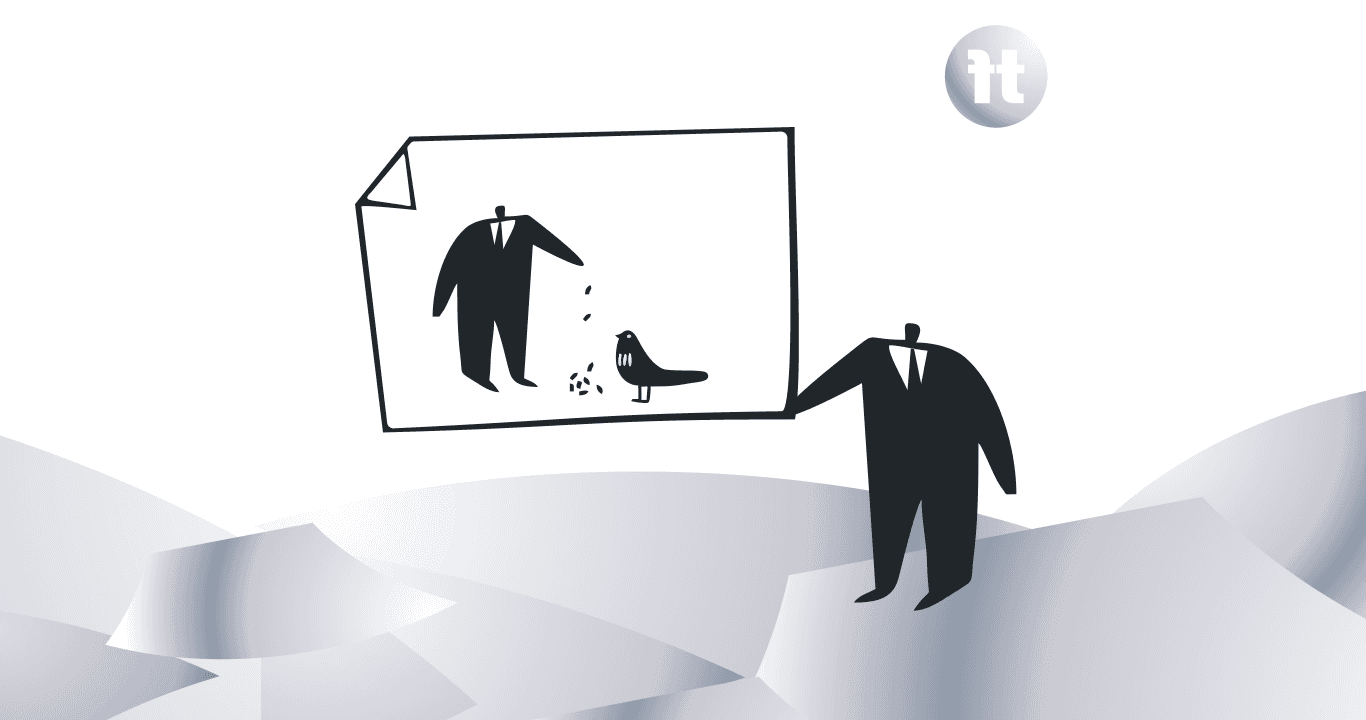 We are publishing a text version of the Free TON Weekly Meetup DeFi Governance #5 on November 03 2020, the most interesting moments of which can also be viewed in a blitz version:

Vladimir Ponomarev sums up the results of the jury contest. Says that it did not go as planned. It is necessary to run the competition until the required number of participants is recruited. Two participants have already applied for the previous contracts of the contest but for some reason they were not transferred to a new version so something needs to be decided. Unfortunately, there is no way to reapply since the submission deadline is over and the competition is already at the voting stage. Vladimir offers to reduce the duration of the competition from two weeks to one. New judges will be selected weekly. The current task is to vote for the guys who have already applied. Vladimir shares a quick guide on how to vote: go on the governance page, input your seed phrase and vote.

Vladimir Ponomarev recalls that 2 contests, Ethereum and Polkadot bridge architecture, are being run at the moment. Both of them are coming to an end in 3 days. Vladimir Maslyakov explains that they had to postpone the launch of the contest due to the mistake in the jury contest. The preliminary day of the contest launch is next Tuesday.

Vladimir announces that the contest will be published in the governance interface on Tuesday, the team will vote using their government keys.

Vladimir Ponomarev explains what went wrong with the jury contest. First of all, the contract that was deployed for this contest was deployed incorrectly and it was wiped out by the interface team by mistake. There were several applications but only one of them was found. Vladimir asks the second participant to re-apply on the forum in the DeFi group. When the team started figuring out how to correctly redeploy the contract, they discovered that the wrong jury keys had been deployed to the first one. Vladimir asked the team to provide him with their wallets. After that the interface team decided to transfer the funding of this contract to the sub-governance giver and it turned into a mess. Everything seems to go smoothly for now but there is 1 small administrative announcement: as a sub-governance, the team has to take care of the balance of the deployment contract. The interface team has provided Vladimir with the address, it will be necessary to refuel it with several hundred tokens and continue monitoring. Otherwise, no participant will be able to apply for our contests, and this is very important. Vladimir asks to provide all the instructions on the balances that need to be kept at the address of these deployment contracts.

Sergey Shashev announces that the TIP-3 token is open sourced, thanks FreeTON Labs Team for this. Says that they will use a new format that will be different from the previous one. Their team starts with a big test of bridges between Ethereum and TON.

Projects are in open source, there is a need to involve developers for both testing and expanding the code base. There are six developers at the moment who work full time only in DeFi, but that’s not enough. Suggests to create an application for this contest, however more teams are needed to participate.

Vladimir Ponomarev says they need help with this because DeFi is a complex topic and there are not many competitive developers who are able to develop some DeFi tools. They need advertising to make it work.

Sergey Shashev says it may be possible to provide teams with some tokens in case they start participating in our competition. DeFi’s first big problem is teams, since 200 is the largest number of teams that can create a solution. The second problem is liquidity. Sergey has soft commitments from various funds, but they will be ready to start working with our DeFi project when it is launched.

The FreeTON Labs Team considers possible collaboration with Daniel Peled (defy.org) and the forum team who wrote the NEAR Ethereum bridge with FreeTON.