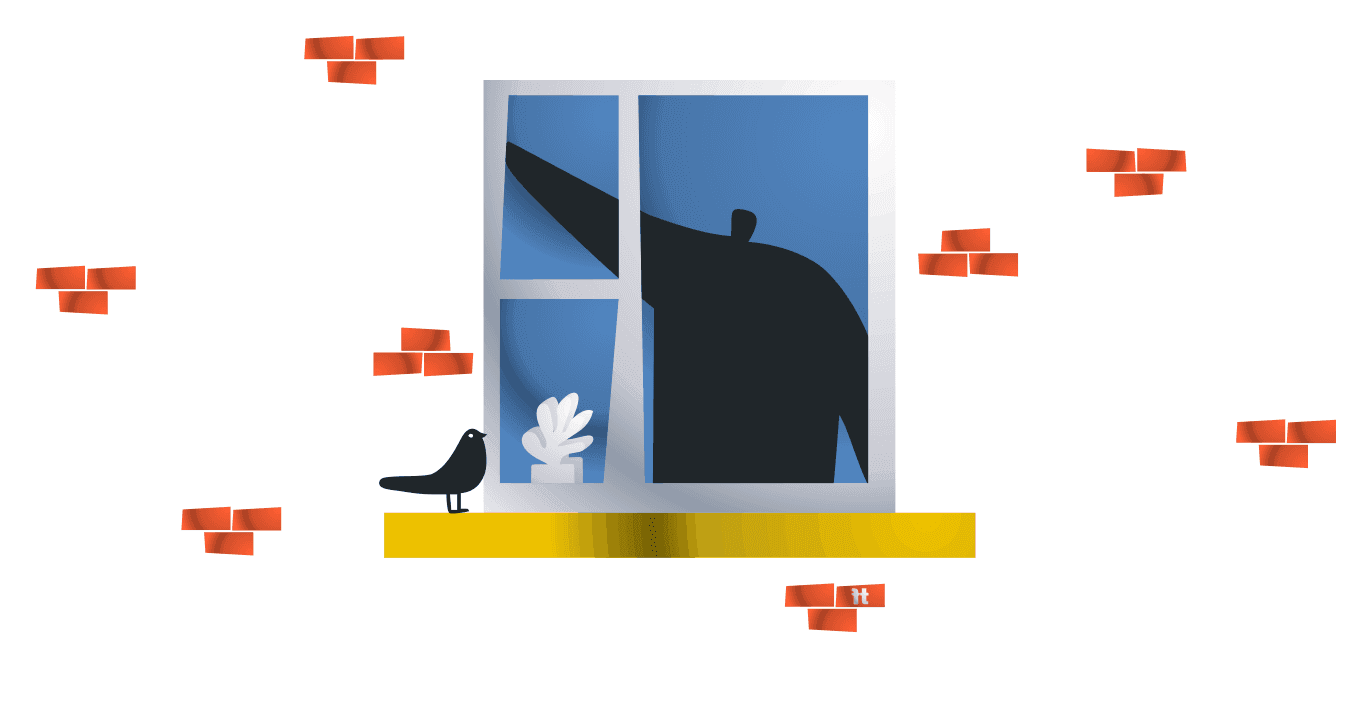 The stablecoin contest is almost over, with only a few hours left to vote. Vladislav Ponomarev notes that both a large number of interesting works and a large amount of plagiarism were presented. The jury is unanimous on this issue, plagiarism is prohibited. Vladimir Maslyakov thanks all the participants, and notes the high quality of most of the works.

DarkWing Dark expressed the opinion that judges are not always constructive in their scoring. Some proposals, in his opinion, do not deserve such high marks. There are many ways to manipulate token prices in the architecture of high-score proposals, according to DarkWing Dark.

Vladislav Ponomarev notes that each jury member may have his own point of view and this is rather good than bad. Reminds that he has already discussed the need to hold AMA sessions with high-tech contests participants for the opportunity to ask questions in person.

Darkwing Dark suggests creating a more detailed voting table with the argumentation of a particular rating. Sergey Shashev believes that it is necessary to create separate scores (technical, economic, score for implementation), sum them up and set an average score.

Vladislav says that DevEx group has already formed a jury group whose task is to assess the quality of smart contracts. In the near future, it is necessary to come to a system in which each member of the jury will be responsible for his own field (knowledge and skills). This is especially true for high-tech contests.

The question is whether there is a need to involve jury members from other sub-governments.

Mitya draws attention to the fact that only winners of previous contests can apply for judging, this automatically increases the level of voting. This is how professional judging is formed.

Vladislav reminds that each contest that involves the development of a certain product has 4 stages and at each of these stages there may be a need for technically strong judging specialists. At the moment, the members of the jury are elected via unchain.voting, only the current members of the jury have the right to vote. If we want to attract jury members from other sub-governments, this process needs to be improved.

Vladislav Ponomarev demonstrates a table that includes the results of the jury work. He notes that some of them had rather low participation rates. Vladislav contacted each of them to find out why and came to the following conclusions:

It is already clear that the participation rate has become much higher on average than it was in previous contests. Vladislav agrees that the voting process may seem complicated at first. The jury members need guidance and he is ready to provide it to them.

It was agreed to make payouts the next day after the meetup.