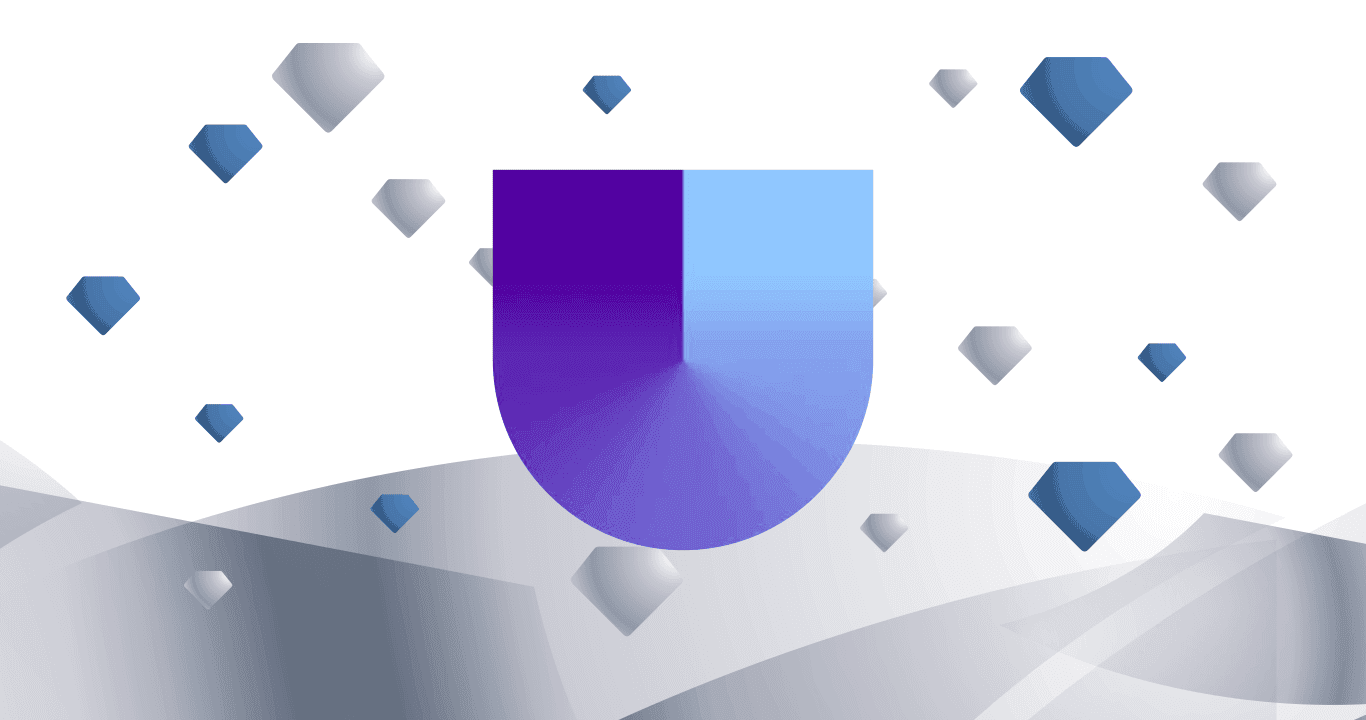 After the implementation of the second stage, UNU is going to introduce an incentive for its users to join the Free TON community:

The amount of TON Crystals requested by UNU

UNU estimates the initial investment amount (for the implementation of two stages) at 130 thousand Crystals. If the cooperation is successful for both parties, the amount of investment will increase by 300 thousand, which will be spent on attracting new members to Free TON from among UNU users.

Attracting new users to Free TON through various promotions. For example, if users have a Free TON wallet, they will be able to receive gifts for completing tasks on the UNU platform.

UNU promises informational support for Free TON with publications (from two articles per month) about the blockchain platform on its website.