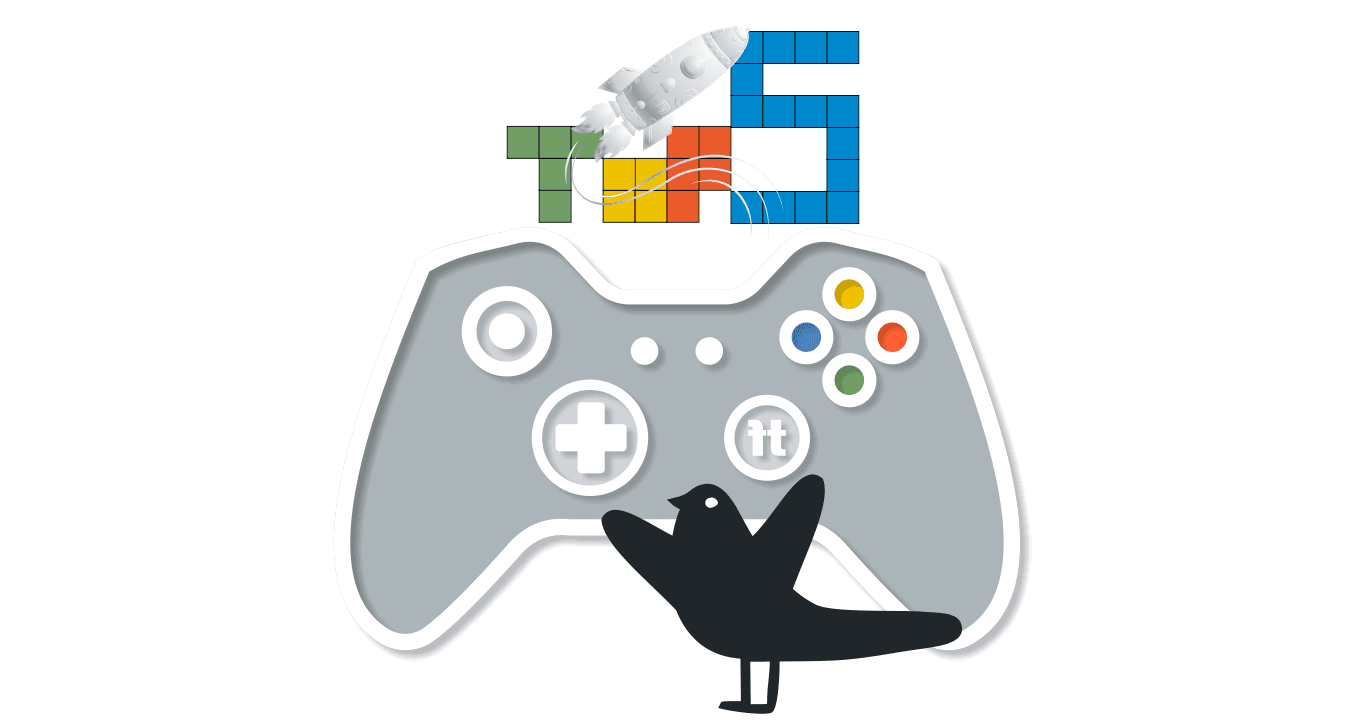 There are many opportunities for blockchain in the space sector, including the invention and advancement of cosmos games. This article explores the top 5 space blockchain-based games in terms of their popularity and innovation.

Blockchain is a breakthrough technology that inspires many technology innovators to emulate it to the internet and industrial revolutions. Currently, blockchain technology touches nearly all sectors, such as healthcare, food, finance, art and gaming, and land, among others.

Currently, Moon Nation is the biggest space-based, multiplayer role-playing game created on the Binance Smart Chain. The Moon Nation is tokenized and uses Moon Nation Game (MNG) as its native token. The audiences of this game are MNG token holders, who are provided with passports against their holdings, and they begin their journey to explore the space.

The game enables players to join various communities, and they can choose whether to be friends or enemies of the alien species, even as they explore various planets. Players need to rank highly to achieve new powers, skills, and currency rewards since it’s a play-to-earn game.  Besides, players can win points and cash out for real money. With new ranks achieved, players access many unique resources, avatars, NFTs, and arsenals to play with.

The MNG token transaction fees play a vital role in its longevity and success because the fees are utilized to establish price stability, rewards for token holders, and ensure steady deflation. The total supply of MNG tokens is 384 million, representing the distance in meters from the earth to the moon. Currently, the price of MNG token is $0.04125, with a market cap of $12.9 million.

0xUniverse is a game of ruthless conquest and stellar exploration powered by the Ethereum blockchain. The audiences of this game are space explorers of the 22nd century setting out in private companies to colonize the planets through a blockchain-powered galaxy.

Every planet is an NFT and varies in value based on factors, such as their location on the map, owner, name, discovery date, population, rarity, and their looks. The essence of the game is for the players to expand their empires as possible while competing with other explorers. The more planets a player conquers, the more vessel-building knowledge and resources they collect.

Crypto Space Commanders (CSC) game is blockchain-based and provides users with the fun of space games and the user-based economy as they make money by playing. The game is designed in Unity3D and is powered by the Ethereum network to enforce peer-to-peer contract actions, secure game assets, and run the game’s economy through smart contracts.

CSC game audiences are gaming entrepreneurs looking to develop and grow next-generation economies and traditional gamers who like adventures and search for a more immersive and more profound experience. As they play, they travel to various star systems, craft ships and other items to sell, mine stellar bodies, battle other players and pirates while controlling their starship using blockchain technology to promote the aspect of a player-owned economy. Sooner, there will be the introduction of CSC NFT based games, which companies, such as Animoca Brands, are exploring.

Space Misfits is an NFT, Crypto, blockchain-based game built with Enjin’s JumpNet blockchain. It’s a 3D multiplayer space game that gives players opportunities to play-to-earn. Players earn BITS, which is the native token for this game. BITS can be exchanged for ERC20 tokens. Players can perform a couple of things and earn BITS, such as trading or hunting down NPC. Also, players can earn collections of NFTs by playing Space Misfits.

Space Misfits uses blockchain technology to offer players more command over the game by tokenizing as NFTs. The audiences are users who want to truly own a planet or a space station. Users can own, monopolize services, control access, monetize, or sell for a profit — it’s upon them to decide.

Galaxy Online is an online space strategy game that allows different blockchains to mingle, and players can form teams and ruthlessly battle against each other for dominance over rich space territories and planets. Players earn tokens depending on the space race (blockchain) they choose, such as TON Crystal, BIP, TRX, NEAR, USDT, among others, just for playing.

Currently, the game innovators are engaging to have NFT space stations, where users can buy and place it in a particular location on the map. Initially, players could have multiple accounts, but at the moment, a player must choose a single account to be connected to the particular blockchain.

Being in their early adoption stage, the above games have huge growth potential. Their creators are working hard to improve them and provide more features. For instance, currently, Galaxy Online has 5 races with 15 galaxies, and it’s constantly expanding to have NFT space stations and more blockchains on board, such as Ethereum.