TON Swap Farming. How Profitable Is It? 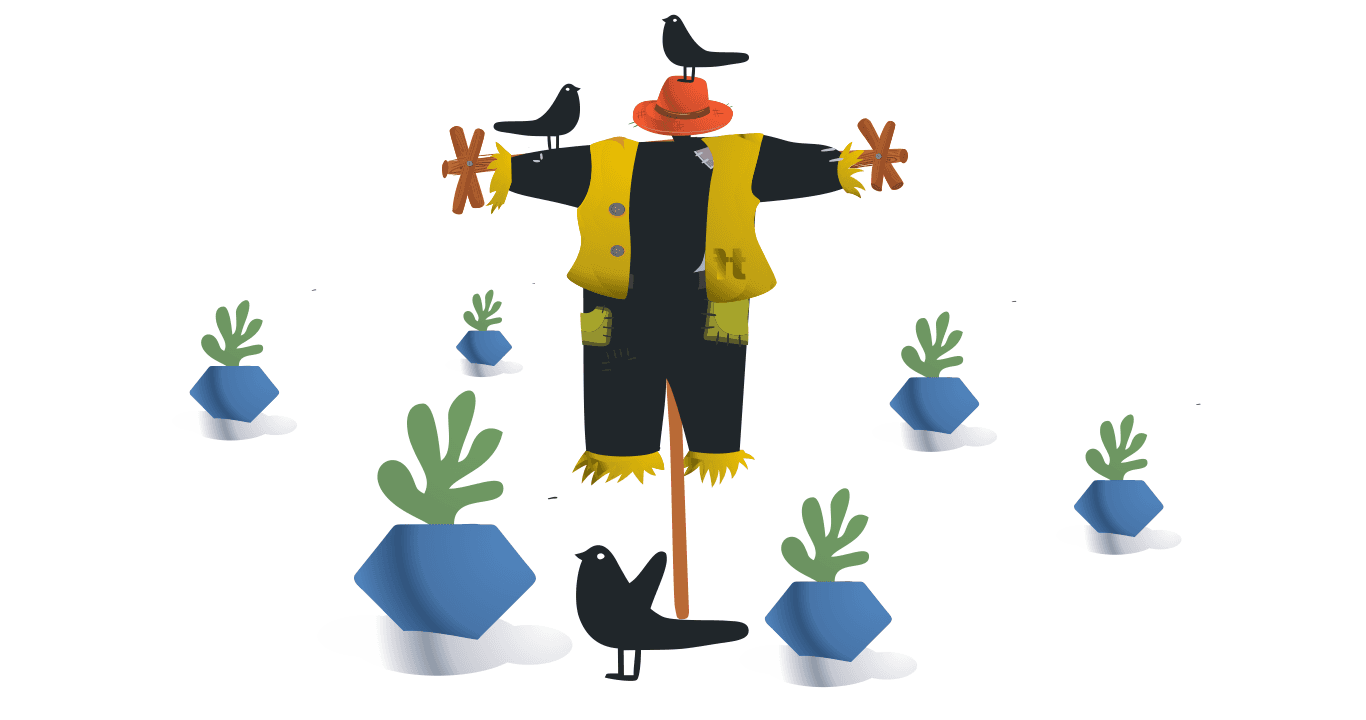 As part of the Free TON↔Ethereum bridge, a yield program was launched. We figure out how and how much you can earn, where you get such tempting interest, and how risky it is.

Cryptocurrencies occupy not only the minds of crypto enthusiasts, but are also popular with investors, and funds and so-called institutional investors are looking for opportunities to invest in promising projects. Are they paying attention to decentralized finance?

There are several dozen different protocols and hundreds of yield programs with different conditions and interest rates. Free TON also launched its yield program: DeFi Alliance and Broxus developed and launched the first high-yield tool in the TON ecosystem.

A bridge in cryptocurrency is a technology for exchanging tokens between two networks directly. Without involving conversion to stablecoins or fiat money.

At the moment, it is possible to transfer tokens from Ethereum to Free TON and vice versa, but several more bridges to Polkadot, Tezos and other networks will be launched soon.

A swap in cryptocurrency is the exchange of one token for another.

DeFi cryptocurrency services, where a user can exchange one token for another by paying a small fee to the service, are called exchanges.

It is worth noting that by transferring their funds to the TON Swap exchange, the user must initially wrap their tokens into the exchange tokens. The original tokens are frozen on a special smart contract. Thus, such tokens as WTON, WETH, WBTC, etc. appear.

Farming: Real Prospects Or A Mirage

How profitable can farming programs be, the yield percentage at the beginning of the launch, how the project will develop and what will happen to the farming program in the near future?

So how does yield farming work on Free TON? DeFi Alliance and Broxus have launched the TON Swap service, using which anyone can exchange and transfer their tokens from other networks and take advantage of «farming» programs at a very high rate of yield.

Users are rewarded for providing liquidity to the wrapped WTON crystal paired with the following cryptocurrencies: ETH, BTC, USDC, USDT, DAF, and UNI.

TVL (Total Value Locked) — the amount of the locked funds in the pool.

The maximum annual yield is 204% in the WTON-DAF pair. The minimum yield (and risks!) is 47% in the USDC-USDT pair.

Negotiations are currently underway, with several protocols to provide liquidity to the TON Swap platform. And Broxus, as part of the Free TON DeFi Alliance, has focused on the Crystal Handshake program, which should help attract promising startups to the DeFi sector, to their audiences, and communities.

We are constantly engaged in this (searching for new protocols on the exchange), but the major part of our work is, first of all, studying the market, searching for synergistic protocols, communicating with them, and promoting Free TON. And as a result, — attraction of liquidity. Vladislav Ponomarev, CEO of Broxus.

How To Explain The “Cosmic” Yield

Broxus (as part of the Free TON Defi Alliance) received 15 million crystals from the community for a farming program under the proposal to attract new users and liquidity in Free TON. This amount will be distributed among the participants of the farming program on the TON Swap exchange.

In this implementation, farming is a targeted marketing program to attract depositors who will transfer their funds to the Free TON network.

The rates will not always be so attractive (see the section above). The farming program will officially end at 10:00 a.m. on August 28th of this year, with an increase in liquidity, the farming rates will decrease.

We will continue it after August 28, but we can make some changes. The current short-term stages are an experiment, we are looking for the right model that will be as effective as possible. Vladislav Ponomarev, CEO of Broxus

About The Risks That Are Still Present

In farming, there is the term impermanent loss. It describes a significant drop in one or both assets in a pair. The term is the same age as the cryptocurrency DeFi segment.

In the classical version of wealth management, the investor constantly rebalances the portfolio so that the original asset ratio remains at least at the entry point. The whole point of investing is to buy for less and sell for more.

In pharming, funds are locked to make a profit through high yield. They cannot be quickly withdrawn from the liquidity pool and perform any actions with them, it always takes some time.

A long-term holding strategy coupled with high yield is considered more successful and profitable over medium to long distances (even if one or both coins go down) than a buy-sell strategy. It’s a statistic.

Let’s say that the DAF coin (dArtFlex project) has the highest yield, but it is an unpredictable new coin, and the percentage on it is the highest possible. And let’s look at the USDC/USDT pair. Relative to other pairs, it has the lowest yield. But, because both coins are stablecoins and are tied to the dollar exchange rate, the pair is the most reliable.

Everyone chooses their own investment strategy: they take risks or decide that a bird in the hand is worth two in the bush. But for sure, few people will pass by the proposal from Broxus for farming on TON Swap.