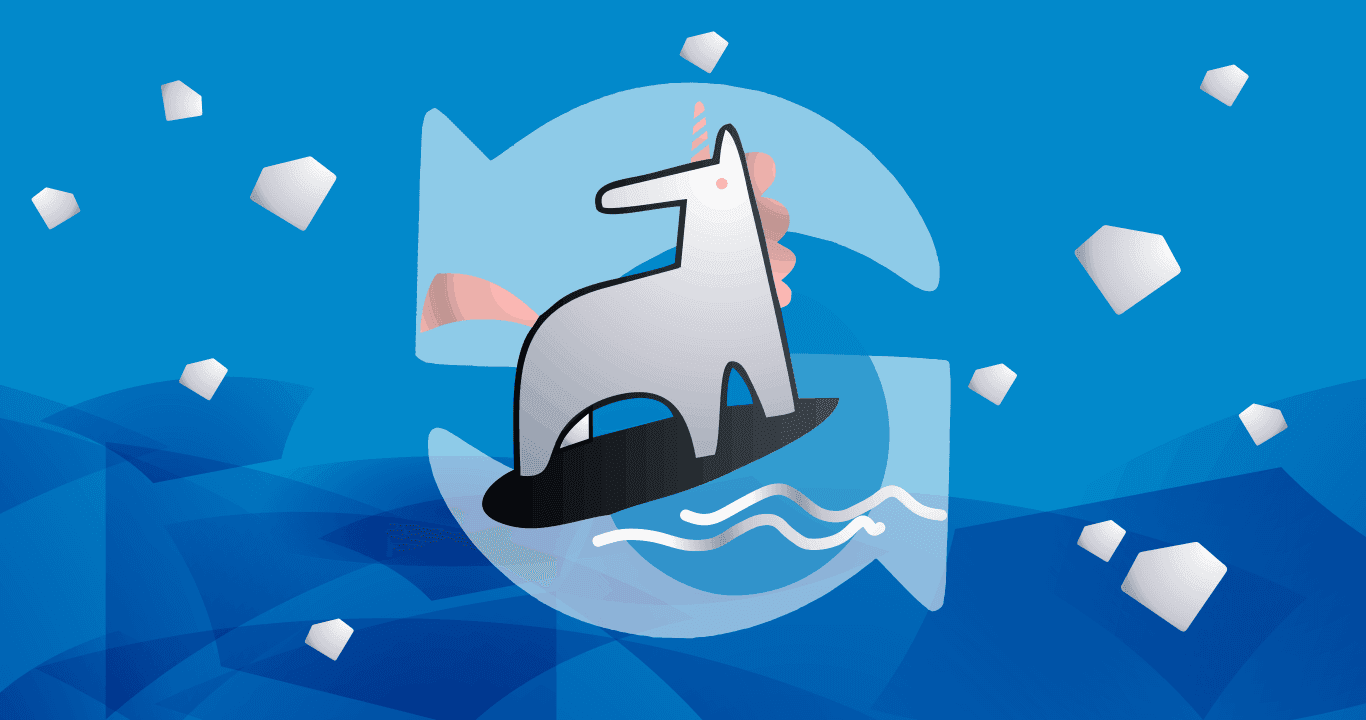 The new version of TON Surf is now available in four more languages: Chinese, Italian, Korean and Japanese. The developers have increased the speed of loading data into chats and the speed of processing encrypted data.

In previous versions of Surf, the chat did not open by reading the QR code — in TON Surf 4.0.9 everything works correctly. Fixed Android app issue: Previously, when users were using split screen, Surf on Android crashed.

Other updates to TON Surf