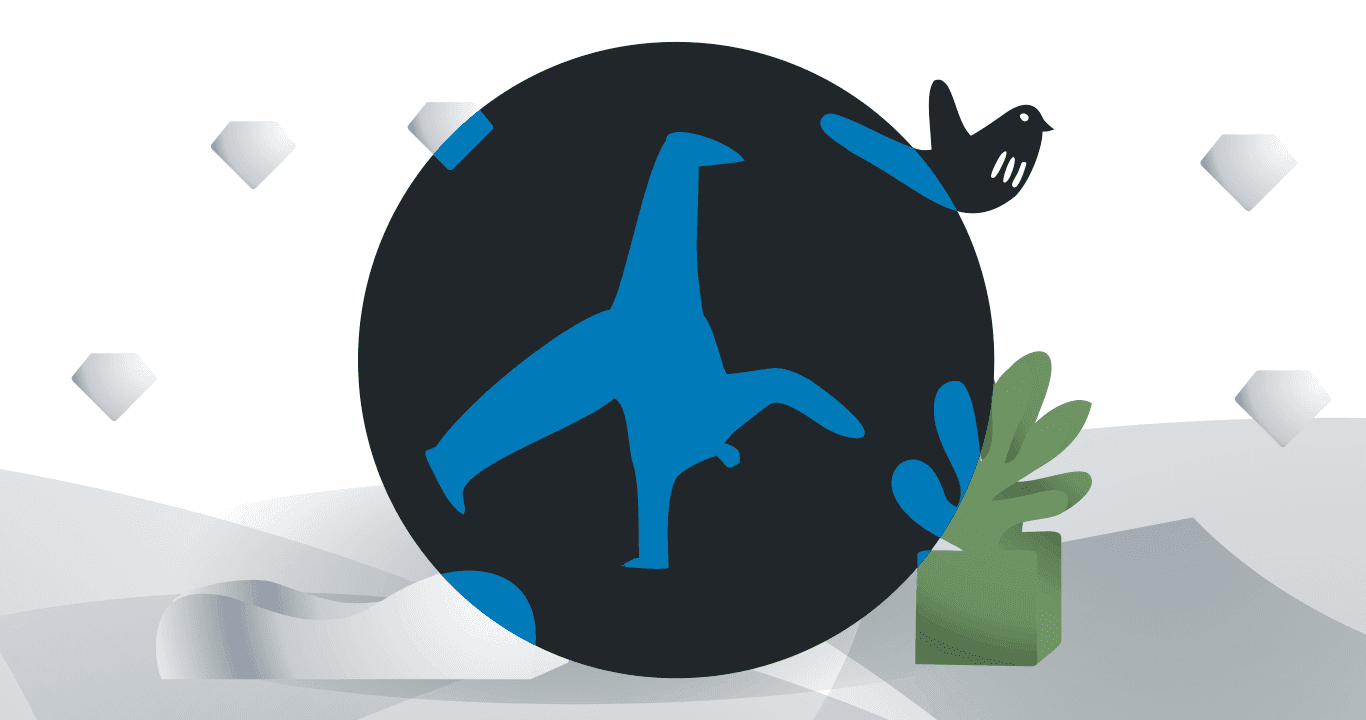 On November 18, 2020, the main developer of the Free TON platform, the TON Labs team, announced the appointment of Cyril Paglino as CEO.

According to Alexander Filatov, co-founder of TON Labs, this appointment will allow TON Labs to grow, expand and internationalize. He believes that Paglino will bring a lot of energy and experience to the company and take it to a new level of development.

Cyril Paglino, a 34-year-old Frenchman, is a man of many talents. He is an excellent break dancer, TV host, and IT entrepreneur who has founded and invested in several startups.

Paglino’s career in the entertainment industry began in the break dance group Legiteam Obstruxion. He became French champion three times in 2006, 2007 and 2008. In 2007 he won the world title. He was also an actor on the reality show Secret Story 2.

A big turn in the life of Cyril Paglino

In 2014, Paglino moved to Silicon Valley, and in 2015 founded the video messaging app Tribe, backed by investments from Sequoia Capital, KPCB, Kima and Partech. In 2017, he founded Starchain Capital, a cryptocurrency venture capital firm.

To date, Paglino has invested in 30 tech startups including Coinbase, MakerDao, PolkaDot, Orchid, Numerai and more. In 2019, he launched The Garage, the largest blockchain incubator in Europe.

With extensive experience in the field of IT entrepreneurship, Cyril Paglino is interested in the development of Free Ton.

“Free Ton has a very dynamic ecosystem, decentralized governance, unique partnership model and without a doubt the most advanced tech stack in the market. I’m very excited to join the TonLabs team which strives to enable every developer around the world to build on Free Ton and pioneer the creation of the decentralized web,” said new CEO Cyril Paglino.