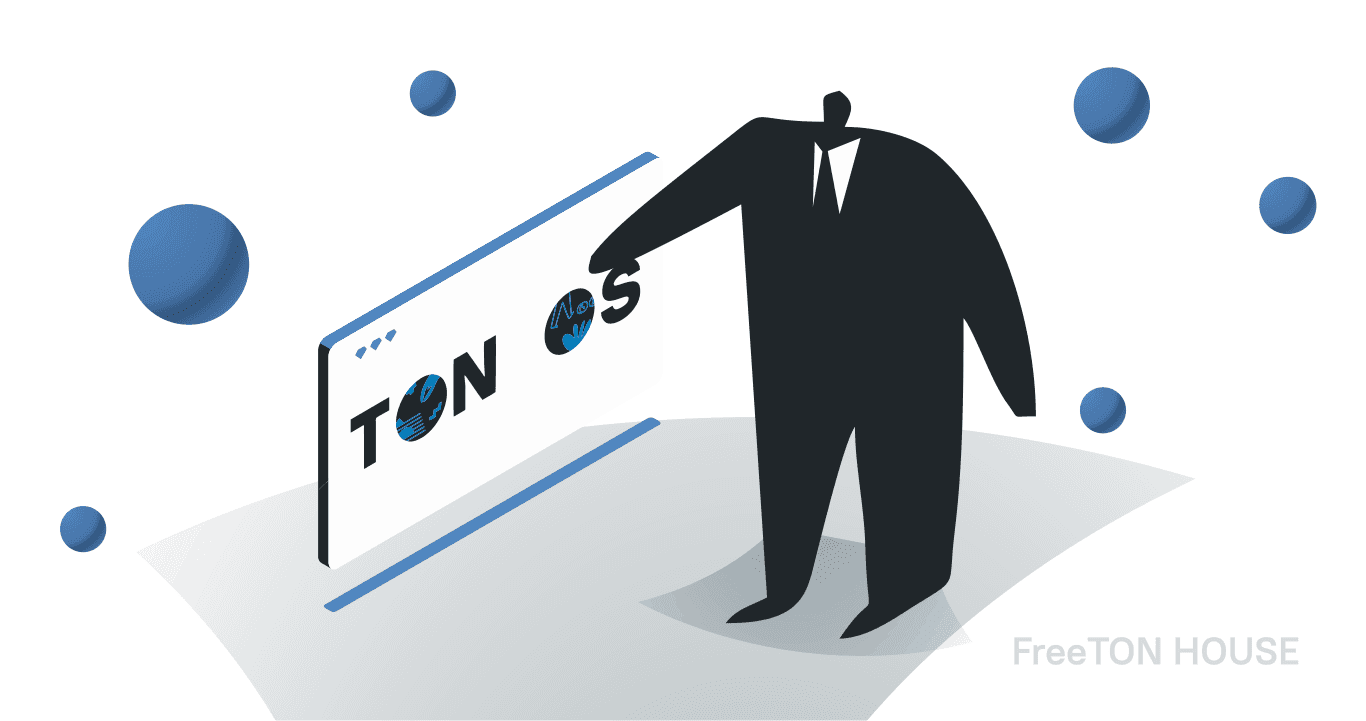 Alexander Filatov, Mitya Goroshevsky and Pavel Prigolovko clarified who is behind the launch of the Free TON project, and also outlined the main goal and key characteristics of the project.

The team presented Free TON as a new project for launching a decentralized blockchain platform based on technology developed as part of another project – TON (Telegram Open Network). Free TON, using the development of TON, is an independent project, since TON is open source.

TON is an initiative of the Durov brothers that failed to be implemented due to an injunction issued in the spring of 2020. The Free TON project, using the TON concept, demonstrates the principles of decentralization from the beginning. The blockchain platform was launched not by one company, but by a community of independent developers, validators and other participants in the digital industry. The community is open and tries to attract as many members as possible.

According to TON Labs members, the difficulties that arose during the launch of the Telegram project indicate the problem of limiting the freedom of technology development, attempts by regulators to maintain control over the distribution of cryptocurrencies. TON Labs shares the concern about the increasing centralization and control of the Internet. Therefore, even the name of the Free TON project reflects its main goal – to create a decentralized user ecosystem on a friendly basis. The community has issued a statement that its members respect and accept the open source license and technology and will continue to improve and make it available to the world. Technology should not die, it should serve people.

Talking about the main characteristics of Free TON, the team members focused on the speed of the platform, claiming that Free TON is the fastest blockchain. According to the measurements carried out at that time, even without optimizing the settings, the performance for the last quarter had already reached the range from 40-60 thousand operations per second.

Through the efforts of the team, the TON operating system was developed – this is another feature of the platform. There is an end-to-end system where a common user can easily operate the system and a developer can use middle-tier tools to interact with it. The operating system connects developers with users, has an advanced interface, and contains many tools to optimize development. In addition, there are also interfaces to protect the decentralization of the system. For example, TON Surf is a user interface and includes a wallet, browser, messenger, and other features that people often use on their phone.

The blockchain platform has its own token called TON Crystal. Its peculiarity is that it is impossible to buy it, since it is supposed to be distributed in a meritocratic way. Meritocracy is the power of the worthy. This means that those who actively participate in the development of the project will be rewarded with tokens. When most of the tokens are distributed, a free market will form. This should happen by itself as soon as full decentralization is achieved. The result is a blockchain system with hundreds of millions of users, supporting billions of transactions.