Subgovernances in different countries, their approach and promotion: Europe 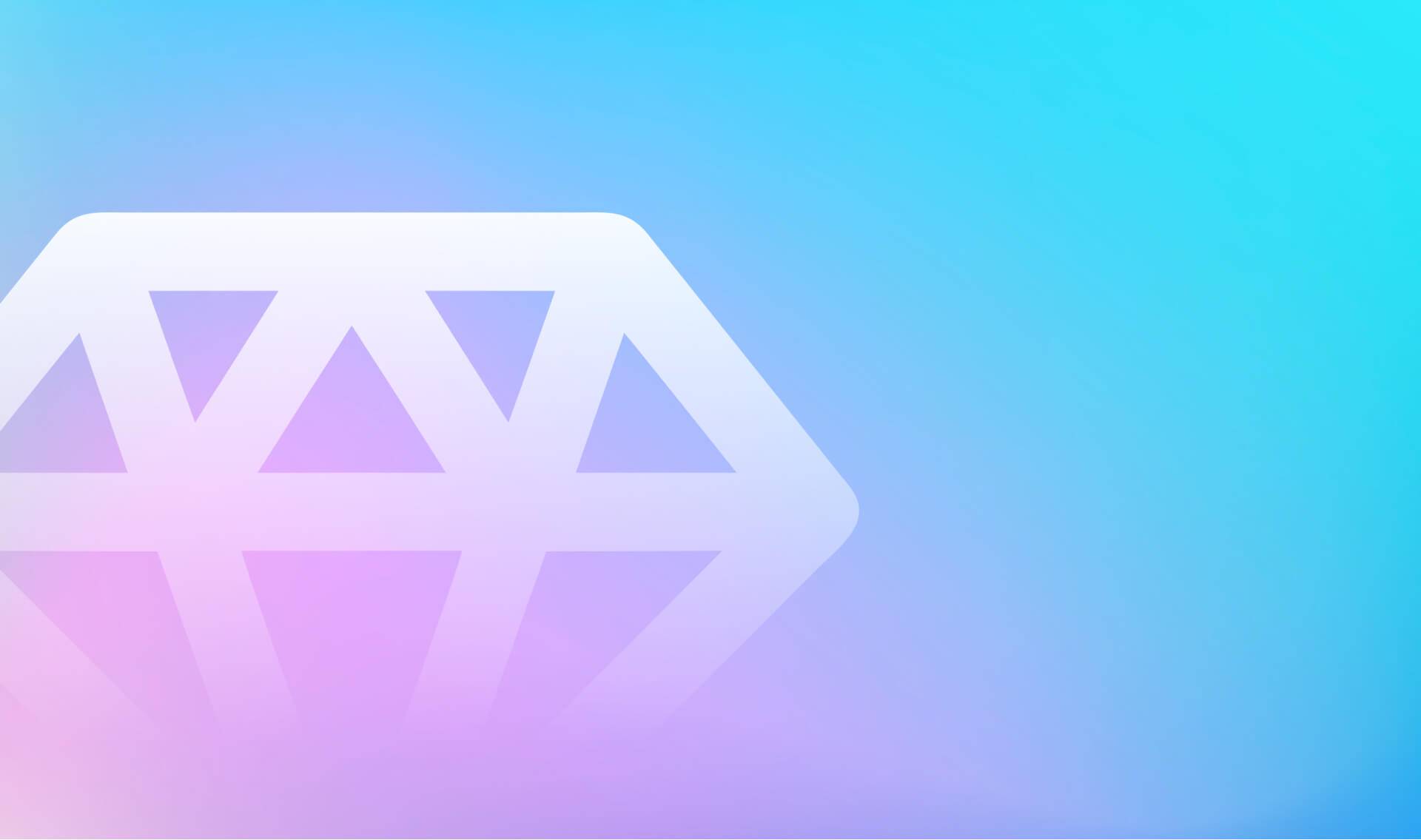 That's why we have the subgovernances of countries. Their main priority is to promote Free TON within their language environment. For example, we have mexican subgovernance that distributes information about Free TON to the Hispanic population. Thus, the subgovernances are formed often around the language, with few exceptions.

This series of articles describes existing international subgovernances, their activities, similarities and differences in approach to work.

Network is originated in Russia, however, there is no Russian subgovernance. Articles in Russian and English were the primary sources of information, and there is no need for a subgovernance to organize the activities of this certain language groups.

First subgovernance that appeared to translate the articles is difficult to rate. If the starting point is considered to be May 7 2020, the nearest mention of European subgovernance is the subgovernance of Latvia. Unfortunately, this subgovernance does not have an individual website, there is a Telegram channel, a blog on the Medium website, pretty unpopular, the last entry is dated November 27. Also they have Twitter and Facebook.

Proposal for the formation of French subgovernance was submitted in the first half of December and successfully passed the voting stage. The French subgovernance, which presented itself for the first time at the Free TON Weekly Meetup in December, is working not only for the French audience, but also any French-speaking audience in general: Belgium, Switzerland, Canada, Morocco and so on. There is a website in French.

The community of Belarus has shown itself resently. The official website is done in Russian language. As well as all other subgovernance, Belarus has a Telegram channel, aiso they made a YouTube channel and a VKontakte page. Nevertheless, the proposal to form a subgovernance was presented on forum only on 21 March, although the community has been active for a long time. The goal is the same as for all the subgovernance presented in this articles - promotion, organization of events and attracting partners, creation and organisation of contests. The first priority of the community was, and it stays this way, to attract specialists of all kind: programmers, lawyers, and after that it was planned to take a course to increase the audience.

Subscribe to our channel to get more useful information about Free TON.