June 14
2 minutes to read
by EverKitReviews

Subgovernances in different countries, their approach and promotion: Africa 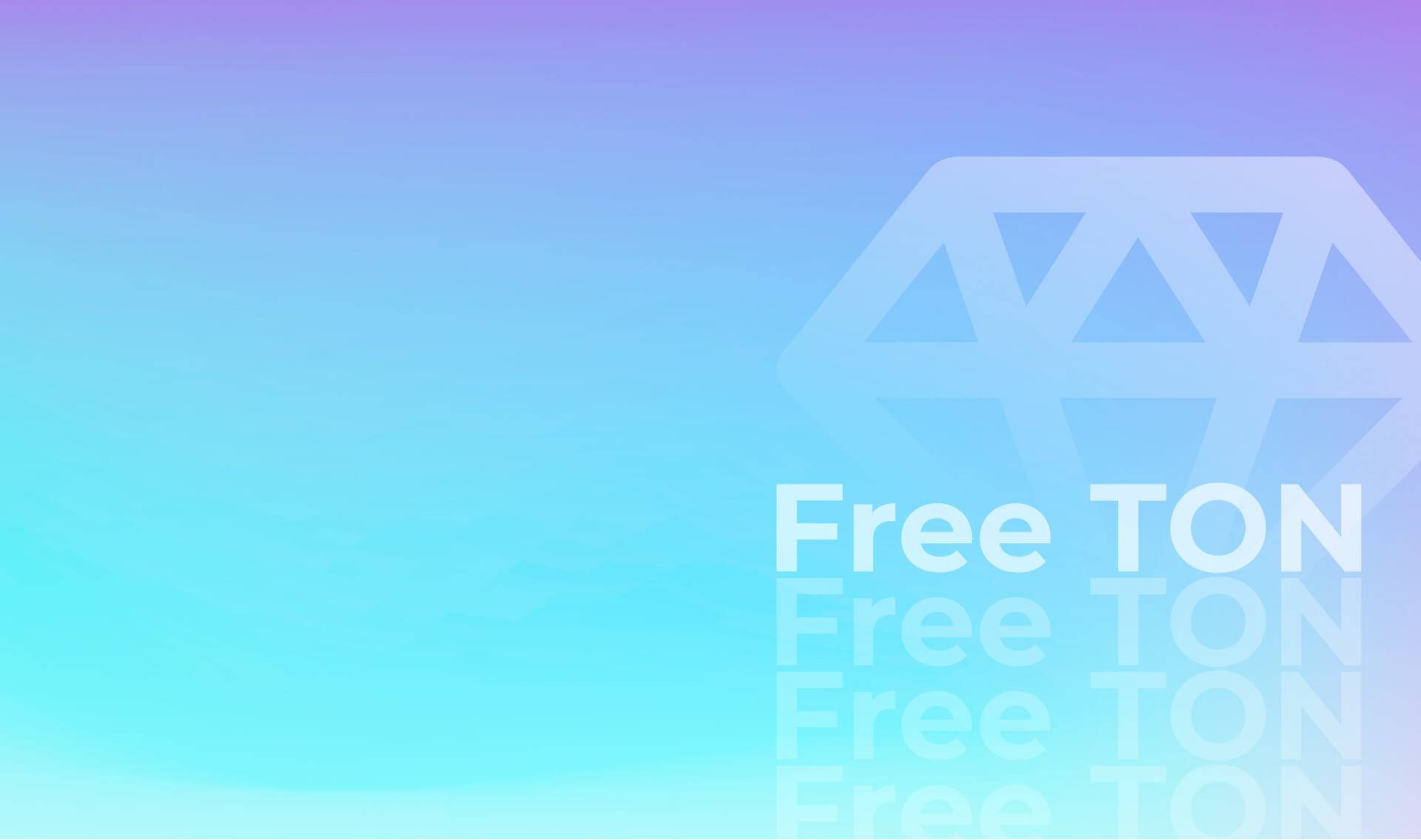 This is the second part in the series of articles about subgovernances of countries. This article will not talk about the country, but about the whole continent, the united sub-government. Let's talk about Africa.

The African Subgovernance is an interesting case. The fact is that many subgovernances can be expected from a large continent with a variety of languages. Respectively, if an entire continent is united into one group, they most likely do not set a translation goal for themselves. Indeed, the official website is set in English. As stated in the proposal dated December 18, the purpose of the sub-governance is to moderate the initiatives that come from the African Community towards Free TON. Creation of media forums, press releases, partnerships and active cooperation.

The African Subgovernance is closely associated with ABI, the African Blockchain Institution, with whom they have a partnership. The objective is to support the African continent in the search, training and implementation of projects in the field of blockchain.

Recently, there was a proposal from the Africa Subgovernance, now approved, for a large-scale offline event. From June 28 to July 1, it is planned to hold the African Blockchain Week conference in Morocco, dedicated to the development of blockchain technology on the continent, as well as introducing Africa to the global technological space. The list of speakers of the event has been announced, the number of participants exceeds seven thousand.

Subscribe to our Telegram channel to regularly receive the latest news.