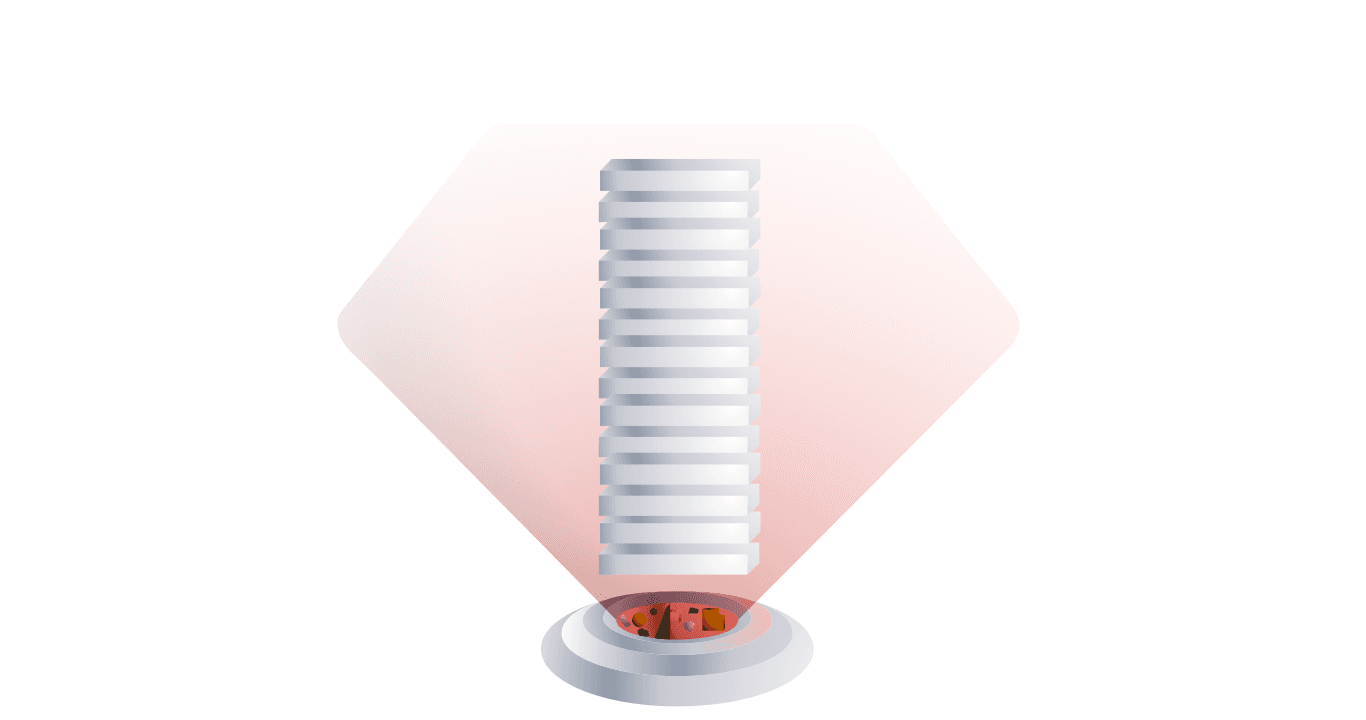 Subgovernance is a control element in the Free TON project. It is a working group that specializes in certain activities that are useful for the development of the platform. Subgovernance has its own monetary fund for rewarding the winners and prize-winners of contests.

Besides the professional attribute, the factor that unites in Sub Governance is national, which considers the specifics of work in a particular region.

The decision to create a Subgovernance is made by the Global Subgovernance through the approval of the related proposal using the SMV method. The proposal for the creation of a Subgovernance describes the goals, planned activities, Initial members, and requests for a budget.