January 18
1 minute to read
by EverKit 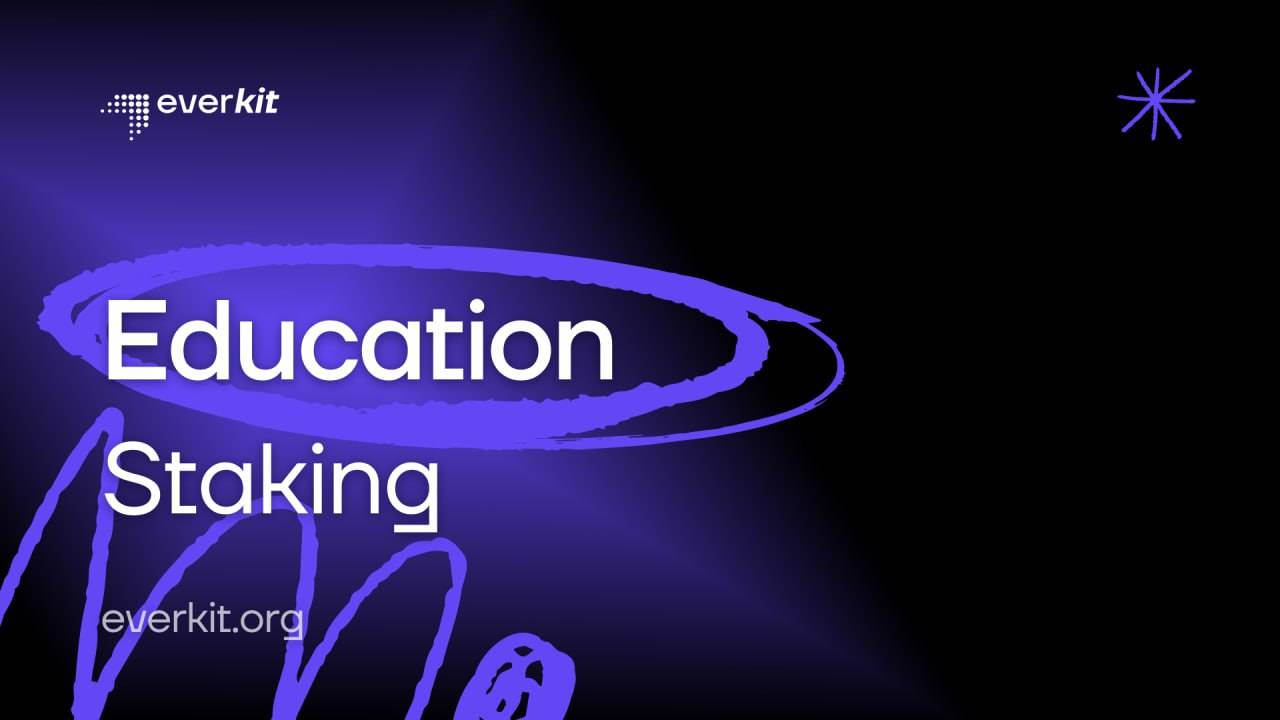 Staking is a method of passive earnings, in which users, holding coins in specially created pools, help ensure the operability of the Proof-of-Stake blockchain (PoS). Staking is directly related to Validation because this is participation in the financing of validators that ensure the operation of the network.

How does staking work?1️⃣ You transfer coins to one of the pools

3️⃣ Your reward for staking is transferred to you

• The current income from staking in Everscale is about 12% APR.
• In addition, the Boosted staking program has been extended. Boosted staking brings up to 26% APR, depending on the amount and the period of the token lock.

Staking is maintaining the operation of the blockchain itself with the help of its native coins. Farming is about receiving part of the commissions for exchanges in the liquidity pool of a decentralized exchange operating on the blockchain.

The risks in staking are lower in the sense that your profitability doesn't depend on the difference in rates in a pair, as in farming. In fact, your funds remain in the native coin, and at the same time you receive a stable income.