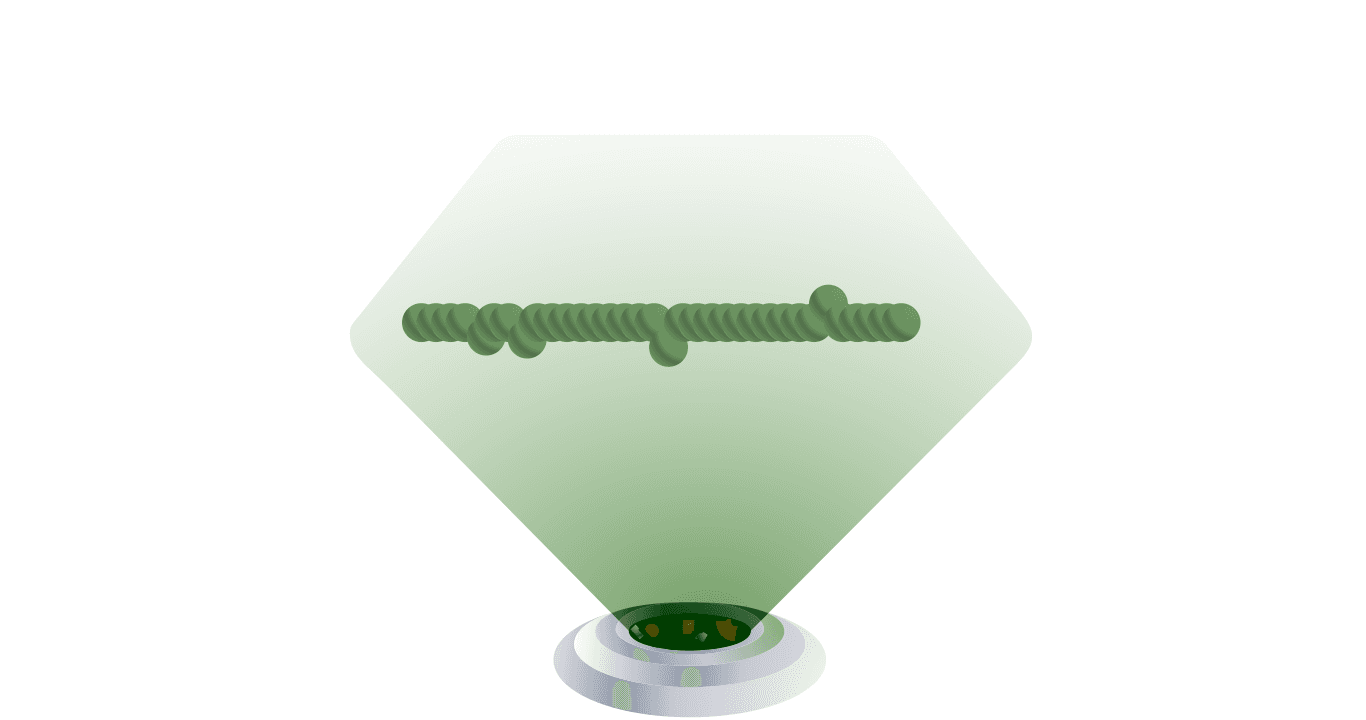 Sharding is a method of distributed storage of information. It came from the database industry and means that the data of one database can be stored on different servers.

In Free TON, sharding has a slightly different meaning: to ensure parallel computation of smart contracts, the Free TON blockchain is split into parts — shardchains that contain the code of the related smart contracts and the masterchain.

Each shardchain is assigned its own group of validators, who compute smart contracts and write them into blocks via consensus. At the same time, at the data level, all shardchains are connected to each other, and if data from another shardchain is needed for computing inside one shardchain, it is available directly, bypassing the masterchain.

As the load increases, shardchains can share, increasing network bandwidth and transaction speed. Under insufficient load, they merge into one.

Due to the fact that Free TON shardchains primarily scale computation rather than data storage, Mitja Goroshevsky suggested using the term Thread to avoid confusion.