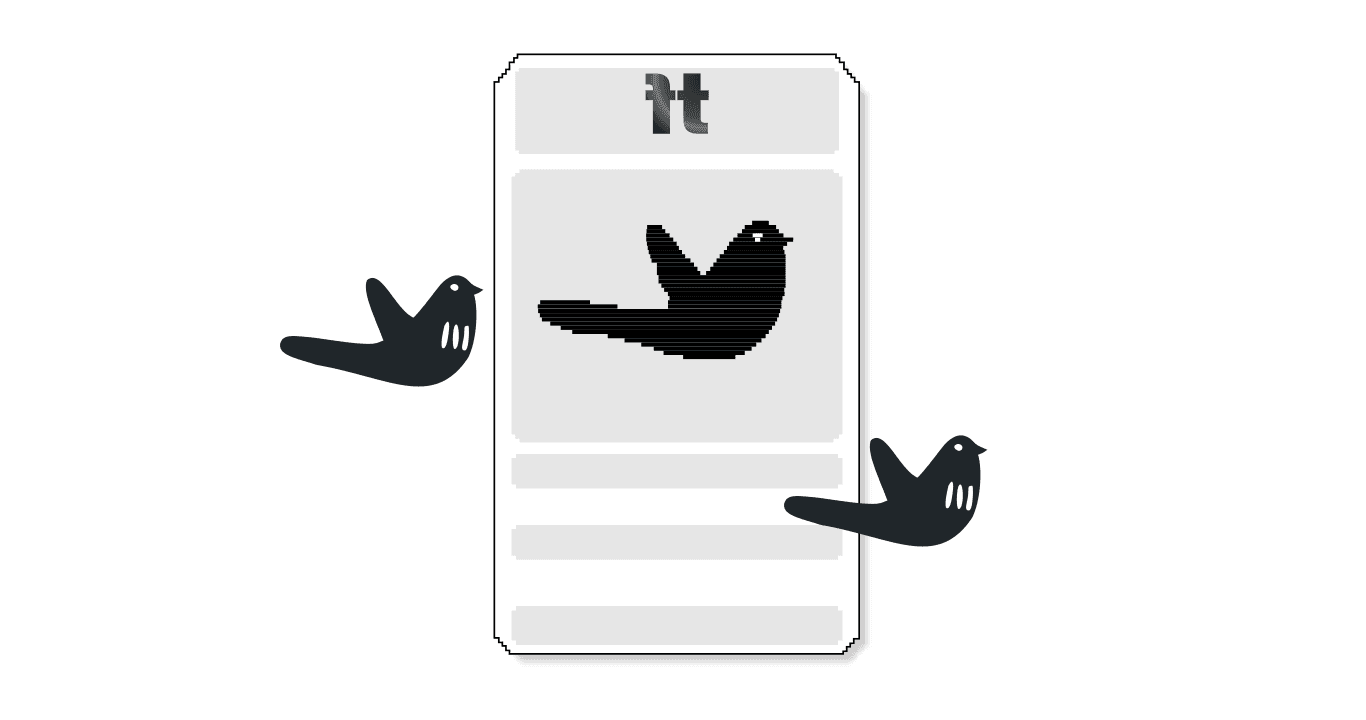 The Rust Cup Game was developed to commemorate a landmark event — a massive seven-month validator contest in the Free TON community set a new world record, Free TON overtook Solana to become the fastest and most efficient blockchain in the world with a proven throughput of over 60,000 transactions per second.

The itgold.io and grandbazar.io teams developed the first Free TON True NFT game. And while the creators of Rust Cup Game are stirring up public interest in their product by spending a long time preparing for the first race, we’ll take a closer look at the game itself.

The player’s racing car is a tnft token that a future competitor can purchase on the grandbazar.io marketplace. It participates in competitions, earns points for winning, and becomes not only a game attribute but also a profitable investment. After all, a car with many victories becomes interesting not only to its owner but also to other rally participants, and there will be those willing to pay digital coins for it. Therefore, participation in the Rust Cup Game is the case when you can earn by playing.

Rust Cup Game is an indirect-control racing rally where the user affects the competition through the preparation for the game. The preparation process includes the selection of the race car and the choice of the driving strategy. And then… It all depends on the difficulty of the track generated for the race (each race is unique) and the luck of a competitor.

The game mechanics of the competition is simple and clear even for the beginner:

The game developers offer users two types of races: paid and free. In paid races, the mechanics of the lottery are additionally implemented: you have to pay to take part in the competition, and the triumphant car of such races gets points for the win, and its owner gets a part of the contribution of the losing participants.

The specialists of the grandbazar.io team have already developed the first race car collection for the debut of the Rust Cup Game. Each car has a unique picture, name, description, and characteristics. Let’s take a closer look at them.

We visit the Grandbazar website and choose the collection we want in the Featured collections section.

The creators of the racing vehicles took an inventive and creative approach in creating their works.

And, of course, there was a bit of dark humor and irony.

Most of the racing vehicles — cars, animals, and even fairy tale creatures — are already sold out. However, some of the collection is still available. So choose quickly and wisely. After all, the chances of winning seriously depend on your choice of the racing rally car.

Rust Cup Game is a young and promising game project. A whole game world, game universe can be built around the idea of a virtual racing rally. Cars for sale, spare parts for an upgrade, issue of Rust Cup token… For now, it is a fantasy of the game participants. What are the plans of the developers?

The Rust Cup Game creators plan to develop the blockchain game in the near future in the following areas:

While the game developers are busy with the final balancing of the racing tracks, its future participants are waiting in anticipation. After all, the race cars have already been purchased, and each Rust Cup Game player wants to set his speed record or even beat the world speed record. And the Free TON innovative high-speed blockchain, on which the game is based, makes it possible to achieve this.