Rust Cup — Free TON Validators Are Waiting For The Start! 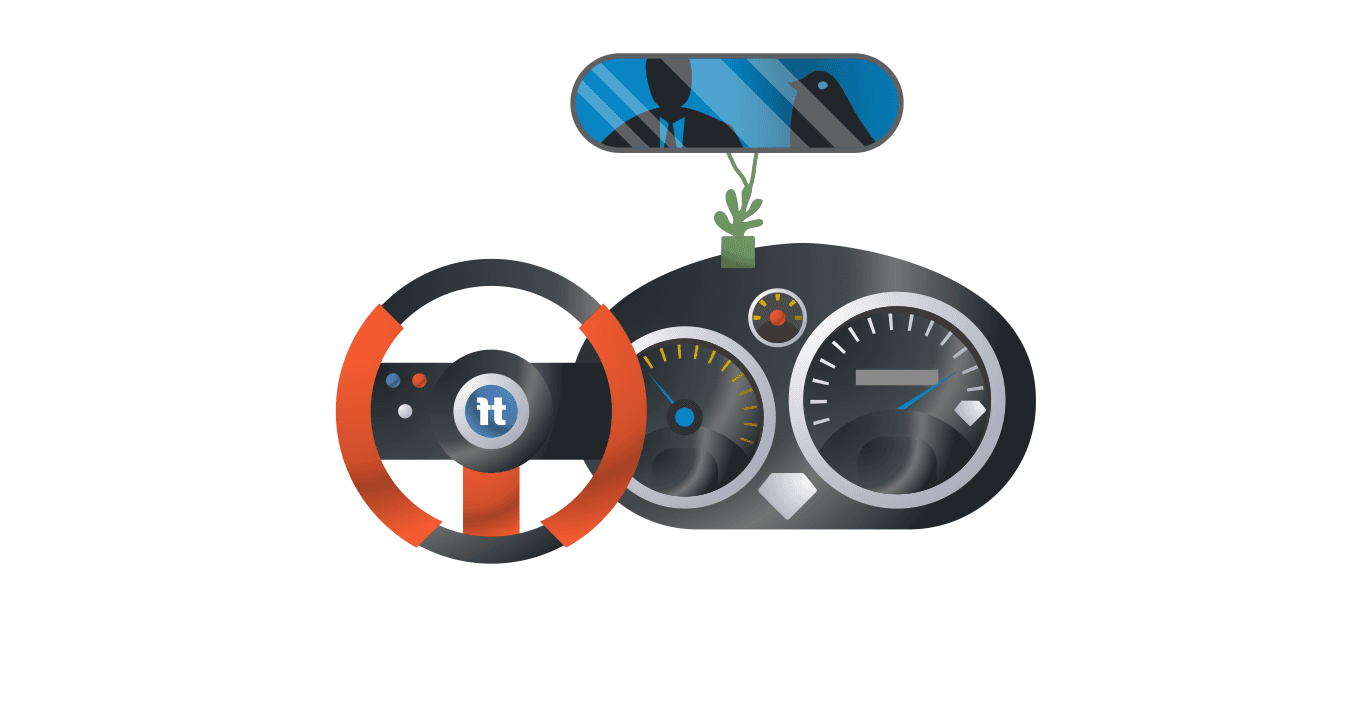 The Free TON Magister Ludi validator contest has just ended, and the next one, the Rust Cup, is getting ready to start. Its goal is to test a node written in Rust and create incredibly profitable, exclusive conditions for depositing coins.

It is proposed to implement the second idea through a reward system that has not been used in the world of cryptocurrencies before. When solving the first problem, it is possible that a world record for the bandwidth of blockchain protocols in a real network will be set.

Let There Be A World Record!

Recall that Free TON is a blockchain that, depending on the load, is divided into shards — threads in which smart contracts are processed in parallel. Sergei Zaitseff said that during Magister Ludi, a special Trinity smart contract was launched to study the network behavior under load, which exponentially generated new transactions. During testing, some shards began to actively divide and after a certain threshold of division, they “shut”. While other shards remained almost empty.

However, if the load grew naturally from the transactions of real users, the total network bandwidth would be much higher, since the accounts of real users are distributed fairly evenly across the shards according to probability theory.

A node written in Rust should be much faster due to better process parallelization. Rust node management tools were recently created as part of the Validator Devops contest for Rust-Node.

In comparison, Solana, which claims to be the fastest blockchain platform, can process 50,000 transactions per second. Of course, due to the difference in the architecture of the blockchains, it is incorrect to compare these results, the organizers of the Rust Cup are confident that they will be able to overcome this threshold, because architecturally Free TON is designed for much higher bandwidth due to multithreading, so it’s up to realizing the potential.

The Cup was announced in December 2020 and was scheduled to start on February 1, 2021. But Free TON validators are still waiting for the contest to start. One of the validators, Anatoly Ustinov, commented this:

The launch of the node from the team of Mitja Goroshevsky is more than an event for Free TON, it is an event for the entire industry. The work that has been done is so huge in terms of hours and science intensity that it is beyond belief.

Future entrants are impatient, but the Rust Cup hasn’t started yet. TON Labs CTO Mitja Goroshevsky explained the reasons for the delay during a special Rust Cup AMA session.

He noted that before the launch of the contest, during testing, the Rust node showed the ability to work with a load of up to 10,000 transactions per second. But when about 100 validators were connected to work during the test, the network already was stopping.Joining several hundred more validators during the open Cup can bring down the network. Now work is underway to stabilize the node, and as soon as the problems are eliminated, the cars will take off from the start.

The new validator contest has a significant feature.

This is the original innovation in the Rust Cup reward system. It will also provide the validator with guaranteed vesting and an increase in profitability from 6% to 20%.

In the terms of the contest, it is noted that for each attracted token, a subsidy will be paid, consisting of two parts: one part will be a reward for the validator, the second is intended for the investor.

Under the first option, any owner of TON Crystal can stake for a short period with a guaranteed profit of about 6% per annum, and the minimum short period is the time of one cycle — 18 hours.

In the second option, the deposit will be irrevocable and for a much longer period — a year, two and up to four years. But at the same time, the profitability will grow up to 20%! The validator himself can also make a blocked contribution to its own DePool and receive this increased profitability. But, in addition, he also receives referral income from all deposits made — up to 20% of the stake amount, depending on the blocking period.

Both the increased depositors’ income and the validator’s referral income are provided with a special subsidy in the form of vesting-stake in DePool. At the same time, such subsidized vesting-stakes unlock a portion of the amount daily, which increases the basic income from validation.

It is expected that the winners will be 200 validators, the size of the reward will depend on the place in the ranking: from 500,000 crystals for the first place to 100,000 for the last. There are also special prizes for those who can notice an error in a node or platform protocol. Depending on the severity of the error, the prize money will vary from 5,000 to 20,000 crystals.

In the Rust Cup, as announced by Sergei Zaitseff, a new smart contract of the elector will be used, which includes a slashing mechanism — punishing the validator for poor-quality work and exclusion from the validation cycle. Information about the work of validators will be collected on a separate smart contract — slasher, which will transmit information about emerging problems to the elector. If these problems pose a threat to the network, for example, if a third of the validators suddenly decide to stop their machines, then unscrupulous race participants will be excluded for the duration of the cycle, which will preserve the stability of the network.

The responsibility of the validator will also motivate the fact that in the case of slashing, first of all, part of his personal contribution to the stakes will be written off in descending order — from the usual to lock-stake. And only then the amount of the shortfall will be written off from the stakes of other members of the DePool. A total loss of a stake threatens the validator if a deliberate attack on the network is detected, in all other cases there are only two types of punishment — blocking a part of the stake and disconnecting the validator from the network.

First, those validators who have deployed DePools in rustnet will be given 2 million tokens each for trial participation in the validation. Just before the start of the race, vesting stakes of 3,650,000 tokens with a validator as a beneficiary and special parameters of 365×1 will be sent to DePools. This means that 10,000 tokens will be unlocked daily for 365 days. If the validator has successfully validated, then the unlocked tokens will be sent to his wallet, and in case of skipping cycles and other problems, the unlocked part is sent back to the organizers.

Such penalties are in addition to slashing by the elector and the slasher. The winner is the one with the most points, and the points are summed up from the tokens that remained in the DePool after slashing plus the unlocked tokens that were sent to the validators wallet (tokens returned to the donor are not counted).

You can track the progress of the participants in the leaderboard in real time.

The Engines Are Warmed Up

Warm-up started last Friday — pre-launch simulation of the network operation. As can be seen, already at this stage, almost 200 validators have deployed their DePools in rustnet.

The warm-up quickly revealed the weaknesses in the network. The very next day, the validators chat was full of messages, from which it was clear that an abnormally high load was passing through the nodes in the absence of real transactions.

Anatoly Ustinov noted that the validators took the problems with courage. He also clarified that of those who submitted applications, only a few dozen people were able to take part in the experiment. It turned out that placing validators at a great distance from the network point of view from 13 TON Labs machines, which, according to the current configuration, validate the mainnet, does not allow them to synchronize, and, as a result, excludes them from the race.

There are problems with the new build. Nodes that are relatively far away cannot synchronize. Therefore, we validate in a narrow circle. Anatoly Ustinov

“Now we have 39 machines. These are those who are closer to TON Labs.» another participant of the race, Dmitry Gachko, confirmed.

As for the new financial model of remuneration, Anatoly Ustinov is inclined to be optimistic: not the worst option, at least, it will support the inventive.

Bug fixes seem to be happening right in these minutes, and from day to day you can expect: