September 16
1 minute to read
by EverKit

Review of the September digest from EverX 📄 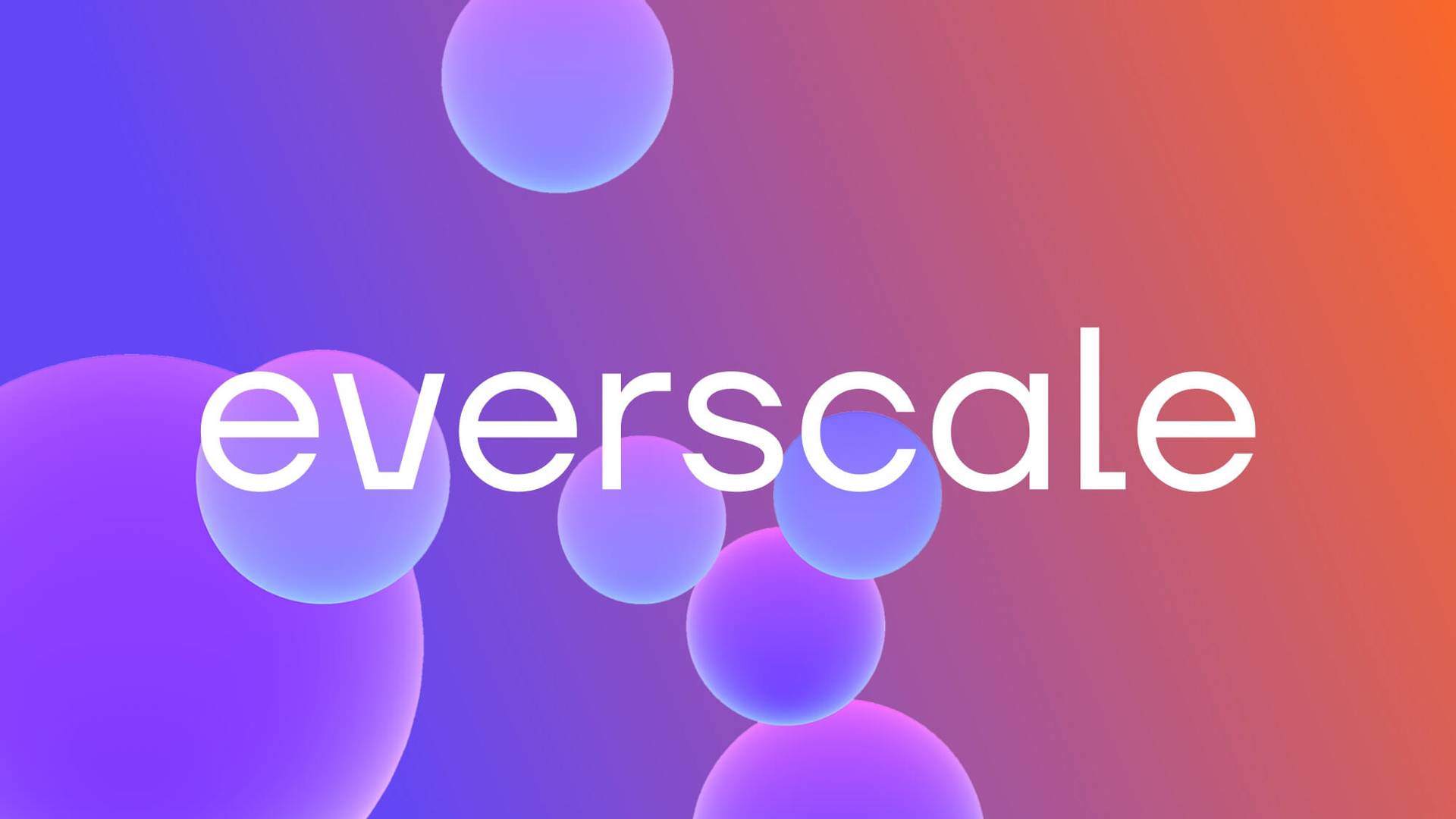 • Node
The Node team is focused on refining the decentralized storage device in Everscale — Drivechain. Node developed a new method of storing cells to improve memory consumption. The team is also in the process of testing REMP.

• FLEX
Recently, the team developed a new container along with elements that increase the capacity of order queues. FLEX DEX was also deployed on the main network in incognito mode as Dapp, access to which is currently limited. FLEX offers the following pairs: EVER/USDT, WBTC/EVER and WETH/EVER.

• Ever.Live
Ever.Live has developed components on the core network, such as the navigation bar, software version information, a new filter for messages from accounts, and the ability to filter messages by internal or external parameters.

• Evernode
From September 22, Evercloud API will be available only to authorized users. The team also increased the speed of Evernode-SE to 70-400%.

EverX plans the release of the Flex API for Evercloud, support for Gosh VM functions in SE and SDK, launch REMP, etc.