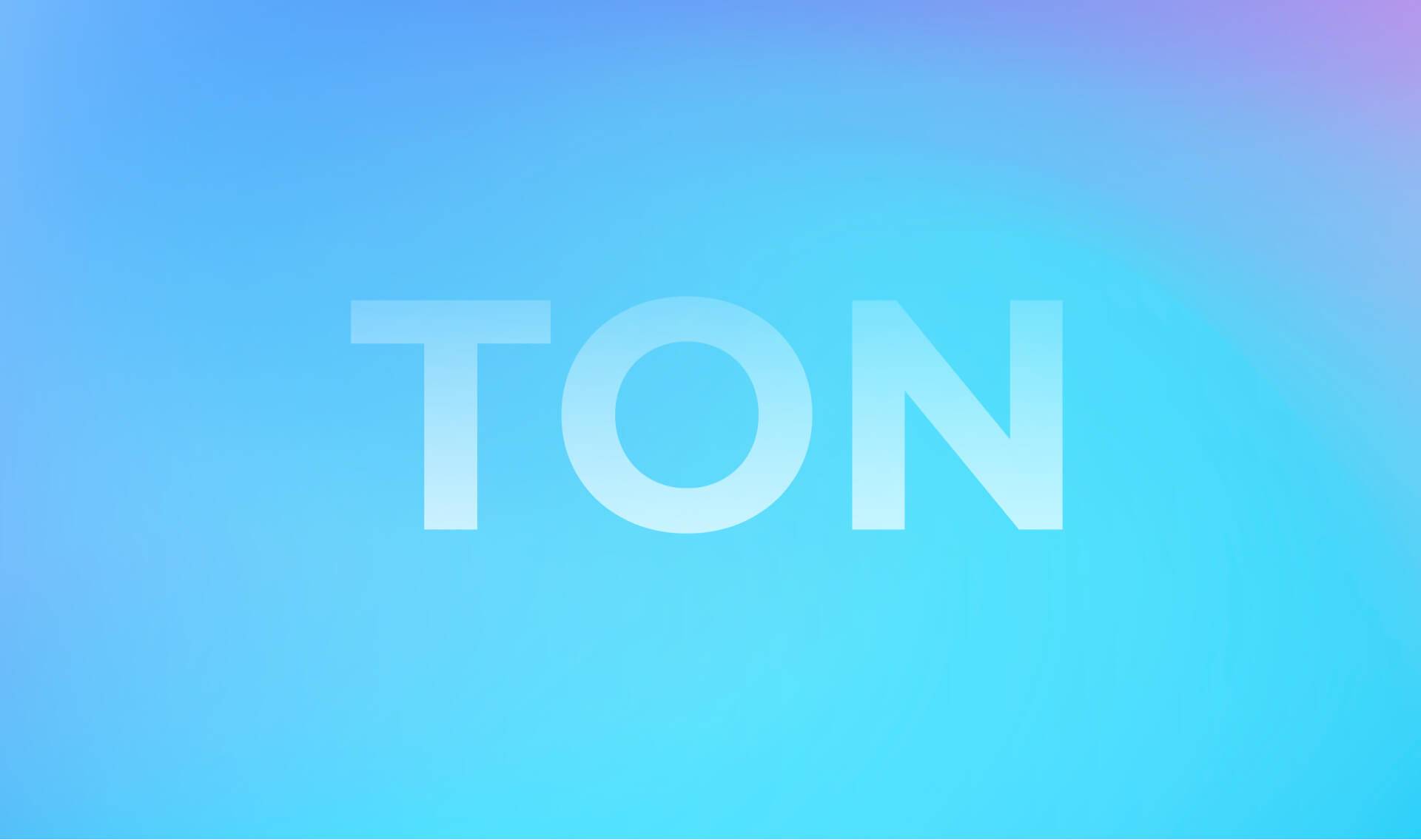 On June 8, a proposal, which not only shocked some users, but also made them question whether a member of the community making such proposals was a fraud, was created at the Free TON forum. But first things first.

To begin with, user India, who had previously proposed the creation of Corona Subgovernance, introduced the topic of reforming Free TON into a centralized project for discussion. The reason for this was the user's dissatisfaction with the Soft Majority Voting (SMV) system in Free TON. SMV is a voting system based on a simple majority decision-making mechanism. In such a vote, the difference between the percentage of negative and positive votes is estimated. That is, if 30% of the participants vote in favor of the proposal or application, and 70% of the percent do not vote at all - the decision will be approved.

In the Wiki Renewal Contest, some judges accepted the application of user India, while the other judges rejected it. This fact angered the user. However, one of the judges left a comment that the user's work was forged, although some judges did not immediately notice this, so in the end all the members of the jury came to an agreed decision: the user needed to review his work and adjust it, then it could be estimated. However, this answer did not satisfy India.

At the moment, according to the comments, the proposal has not been approved by any of the users. Some members of the community even considered India's application and identified disadvantages of it. Of course, there are some shortcomings in the refereeing system: jury members do not always give an objective assessment. However, complete decentralization is the main goal of the Free TON community. Did the user really propose to make the blockchain centralized? Or was it a bad joke?

What do you think about the proposal?

We are waiting for your comments under the post on our channel or on the forum.