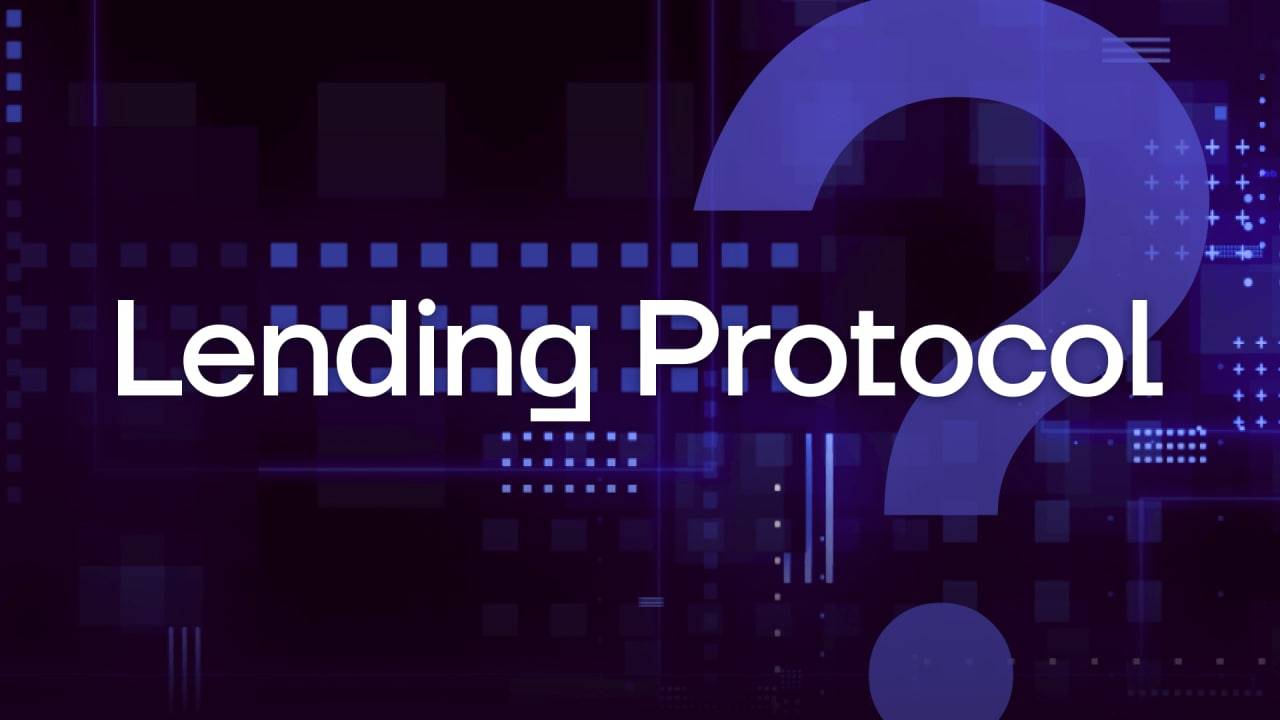 In March 2022, the EverLend project was launched — a collateral lending platform in Everscale. Token sale of LEND, the project token, was also held, but then the EverLend website was closed for updates. The first unlock passed, but the protocol never worked, and investors do not know what to do with the token.

EverKit has received information that the project has managed to change owners and the development team, and the working version is already in testing.

At the same time, LEND will remain the token of the project. Therefore, you probably should not rush to part with him.

We are waiting for details!