September 09
1 minute to read
by EverKit

QUBE tokenomics. The near future 🧊 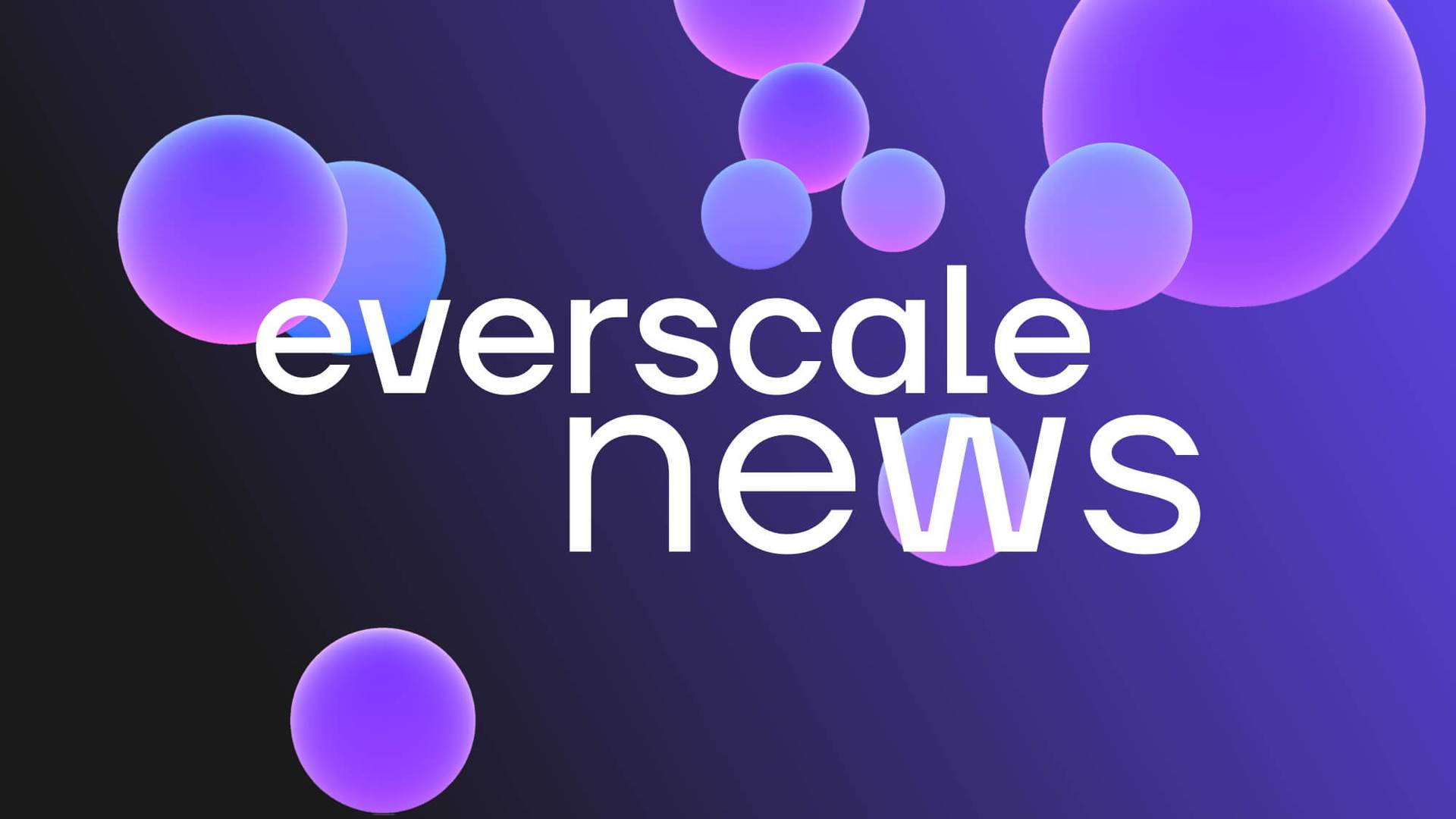 The FlatQube project has been in existence for over a year, swaps cumulatively add up to more than 500 million dollars!

The first 2 million QUBE tokens have already been minted for the first half-year period. Another 13 million QUBEs will be minted when the DAO launches and will become accessible over the course of 4,5 years.

After the creation of the DAO, active members of the community, which we define as owners of veQUBE, will be able to create their own proposals and vote.

veQUBE is a virtual not transferable asset that only exists on FlatQube and is used within the DAO to determine each account’s voting power. The only way to obtain veQUBE is by locking QUBE. The maximum lock time is four years.

Users who have locked their LP tokens for a certain period (from 1 week to 4 years) receive a farming boost of up to 50% on top of the base APR. For example, if the base APR is now 70%, then LP tokens locked in for the maximum period of time will receive a 105% APR.

Users who have locked their QUBE tokens and received veQUBE tokens can boost farming by up to 150% of the base APR. For example, if the base APR is now 70%, then LP tokens locked in for the maximum period will receive 175% APR.