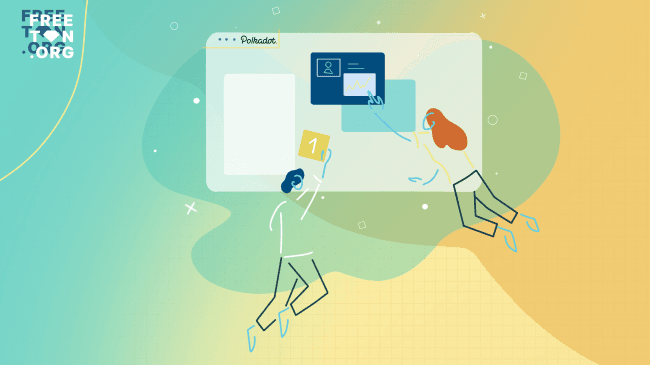 On December 7, the first stage of the contest “PolkaDot↔FreeTON Bridge Implementation” started. All about the contest and its importance

Currently, we have many blockchain platforms, and each of them has its own benefits and drawbacks. But what do they all have in common? You are right if you answered “limited bandwidth”. Typically, when a developer designs an application on a particular platform, he contains himself without the possibility of using other blockchains.

Blockchain platforms of the new generation, such as Free TON and PolkaDot, in theory allow interaction and exchange of information between each other. As you might guess, the contest’s goal is to move from theory to practice.

“Send a simple message from FreeTON to Substrate-based blockchain” is a task that participants must complete in the first stage.

There are four stages in the contest. The contestant must receive at least 5 points to move on to the next stage.

Are you interested in? You have until December 27 – the deadline for sending submissions
Good luck!