February 14
6 minutes to read
by EverKitArticles

Plans for the year 2022. The new Everscale roadmap! 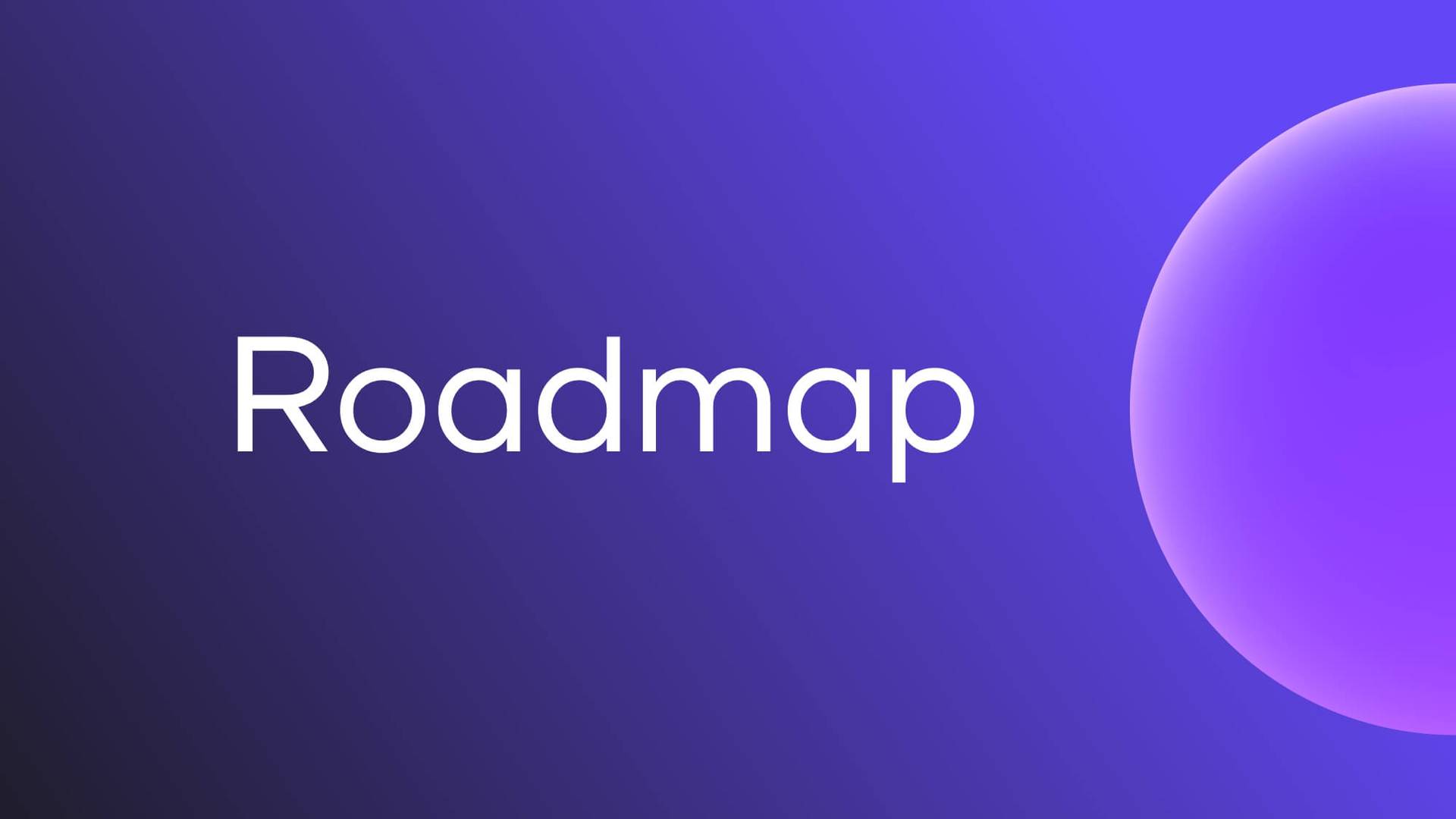 We’re glad to announce that the wait is finally over. It wasn’t so easy, we had a lot of heated discussions, but the roadmap is ready and we’re glad to present it to you. Everscale came a long way from picking up the project that was just an ambitious idea, to the point where it actually comes to fruition. Slowly, but surely, we built one of the most technologically advanced networks, not only fulfilling the original vision but improving it.

Of course, there are many things left to build to enhance the performance of the network, to create a friendly environment for users and for new devs that come to Everscale, and to make Everscale one of the backbones of the decentralized Internet. And we’re confident to say that a lot of the upgrades and products that are essential for these goals will be developed in 2022.

Enough talks. Here it is — the roadmap for this year. We’ll give the reader some time to take a look at it, and we’ll get back with some explanations.

Okay. As we see, there are many plans and ideas aligned here. Some of them are pretty self-explanatory, but some points need additional commentaries. So we’ve picked everything that bears importance to the ecosystem and we’re going to explain why.

Overall, we have very ambitious plans for this year. Our goal is to lay the foundation for becoming one of the top blockchains on the market. To achieve this, we have to make sure that our network is fast, scalable and secure, that it has all the necessary tools for developers, such as EVM compatibility, bridges, DeFi protocols, various SDKs and documentation for them.

We are going to support all teams with sensible ideas that come to Everscale, we have a lot of funds for the Grants Program, and we see great value in increasing the number of dapps running on the network. To spark interest in our technologies, we plan to host several hackathons this year. Of course, building partnerships is also our priority.

We stay fully committed to the development of the network and we’ll try to keep you updated on our social media about everything that’s going on, and we hope that together we’ll make Everscale a well-respected brand in the blockchain industry. Thank you for reading!