Overview of the highlights of the 87th MeetUp 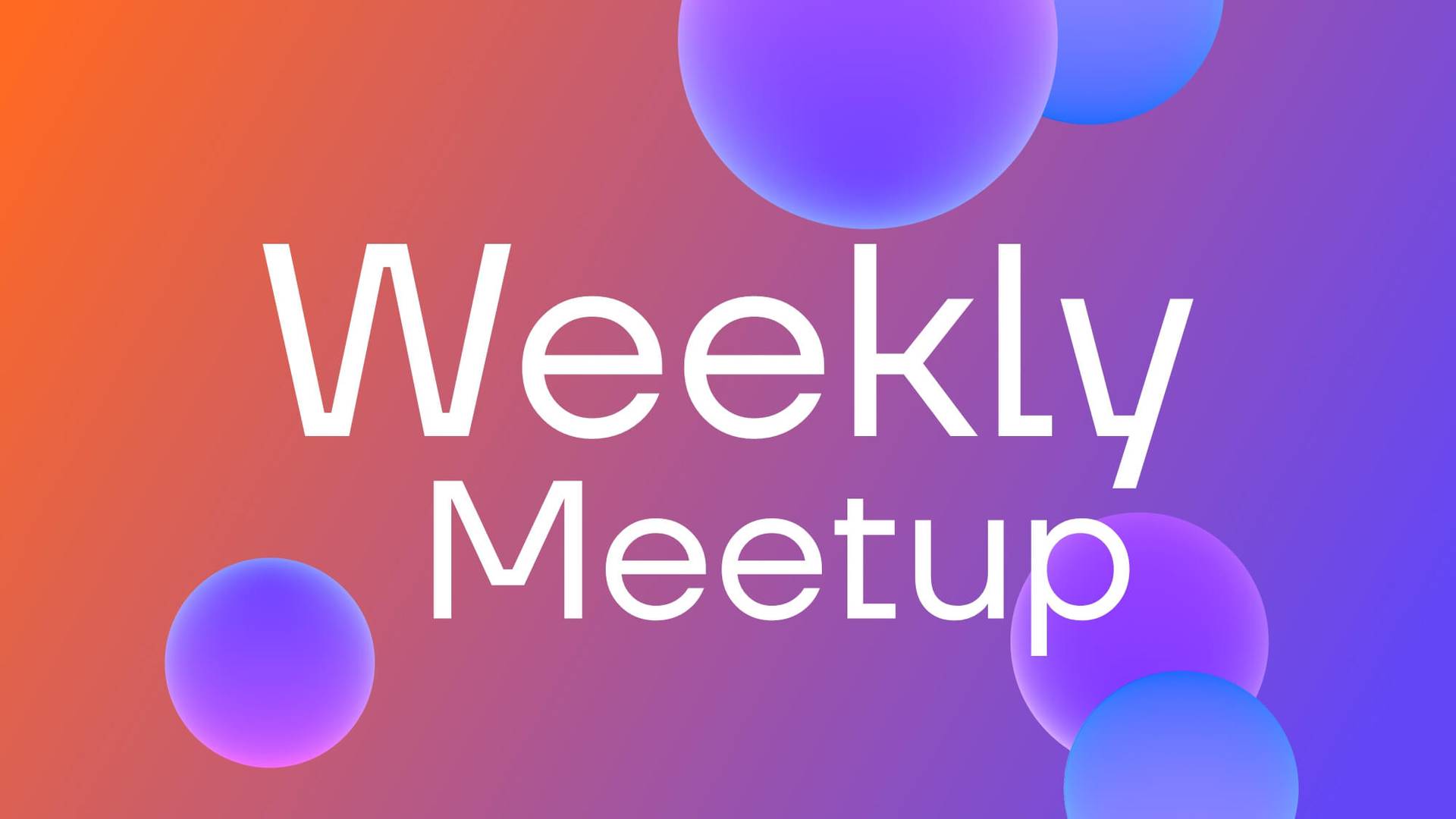 At the 87th community weekly MeetUp, which took place on January 19, the following topics were discussed: technical updates, KWPC and Moonstake presentations updates from Everscale Academy and DeFi Alliance. This article provides an overview of the highlights of the MeetUp.

The main news in the technical area was the release of a patch into the network. The patch led to the following: now it takes about 3 seconds to form a block in the masterchain and shardchain. The update stabilized the operation of the masterchain.

Killer Whale Pod Cast is the first fully decentralized launchpad for new projects in the Everscale blockchain. Liquidity pools for projects will be launched on the decentralized FLEX exchange. The project became known back in October 2021.

Now let's figure out the SCV concept. SCV is an innovative mechanism that provides active voting participants with a direct opportunity to influence processes and protects the passive majority from unwanted binary solutions. You can read the details in the KWF Whitepaper document compiled by Mitja Goroshevsky and Andrey Lyashin.

If you want to participate in KWF, you need to fill out a form on the website, wait a couple of days while your application is under review. If the application is approved, future investors will need to make a deposit equal to a minimum of 100k EVER. Then you will receive an invitation to the show.

Moonstake is one of the largest betting providers in crypto space.The provider announced the implementation of EVER staking support in January. Moonstake users can also create an account in Moonstake Mobile Wallet  — a wallet for staking. In one year, Moonstake entered the top 5 providers of staking services.

The collaboration of Everscale and Moonstake has already led to a joint airdrop. Also, support for storage, sending and receiving EVER was integrated in Moonstake Wallet. EVER staking will be presented in the near future.

Broxus co-founder Sergey Shashev said that work on partnerships with Cardano and the Tezos ecosystem was underway. The first step in collaboration with Tezos is Hakaton, and it is also planned to develop DeBot and the bridge between Tezos and Everscale. As for Cardano, announcements about the partnership will be published in a few weeks.

The main update is the redesign of the Everscale Academy website. All information on the site is provided in English. Now the website is similar to other educational platforms like Coursera. The update is convenient for both users and teachers who no longer have to work in the backend, since users can edit courses in the frontend. Also, teachers can see statistics on students, courses, earnings, etc.

Moreover, Everscale Academy now has a repository for developers, which contains workshops, a database, and documentation.