Overview of the highlights of the 86th MeetUp 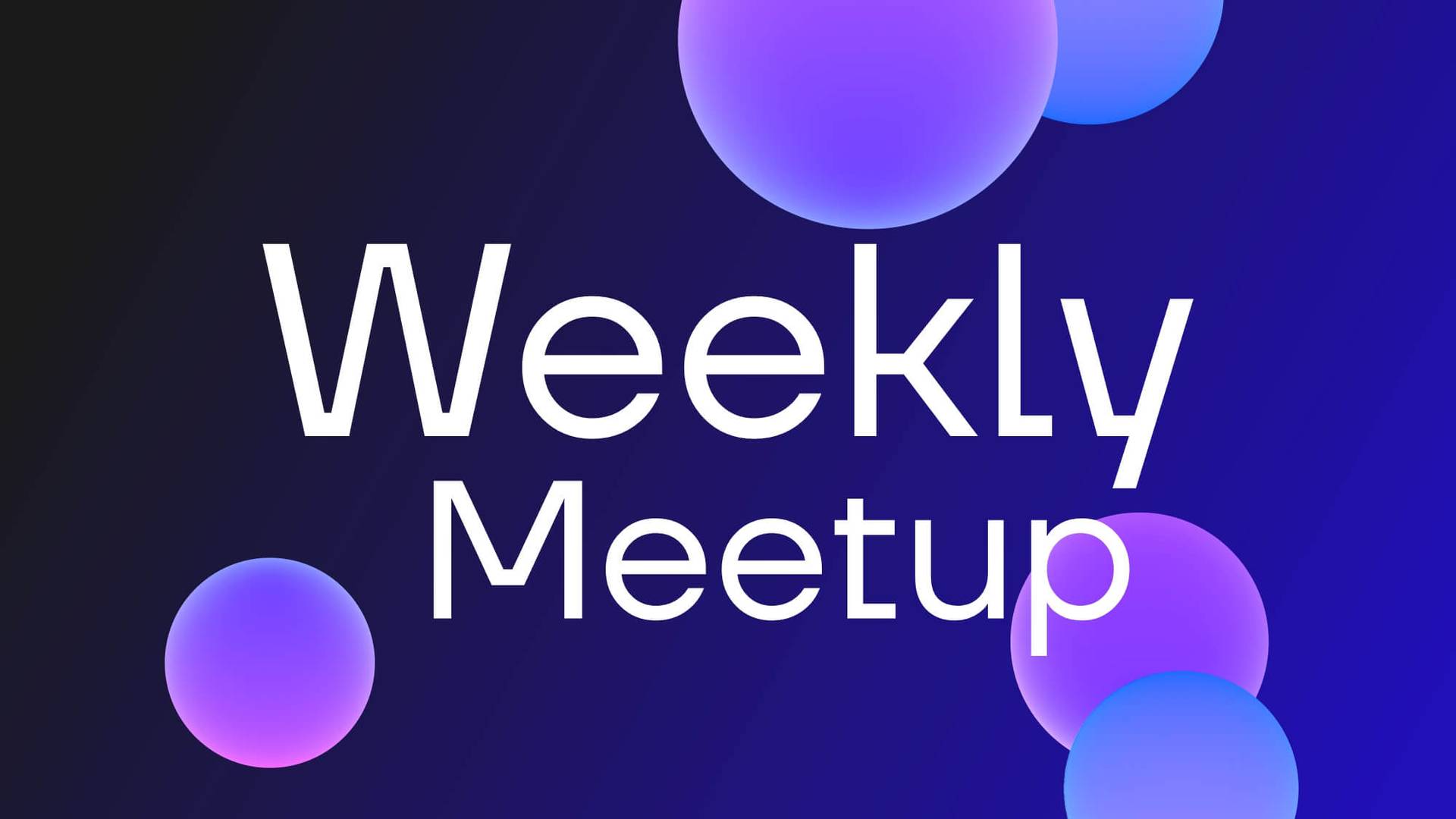 At the 86th community weekly MeetUp, which took place on January 11, the following topics were discussed: technical updates, presentation of EverCraft, DeBot monsters. This article provides an overview of the highlights of the MeetUp.

CTO TON Labs Mitja Goroshevsky told the audience about technical updates. The network made a transition to Rust node, but an incident occurred: one of the network's threads stopped working. We know that the reason was the use of special Rust nodes compatible with C++ nodes. Unknown sent a Cust transaction that reached the 5th thread instead of 7th. No one knows whether it was done maliciously or not. About 40 hours had to be spent on solving the problem. The message was deleted, as well as everything related to Cust, because it is not necessary.

The community also had a question for Mitja on the Rust Cup topic: is it true that we managed to achieve 12k TPS in the shardchain, what was done for this, etc. Mitja Goroshevsky said that work on the process hds been going on for the past 4-5 months, and all this was a matter of optimization.

To begin with, the name is not just similar with the name of the popular (about 20 million players) computer game Minecraft: the open world inspired Broxus representative Vladislav Ponomarev to create a small plugin for the Minecraft server with Everscale transaction support. 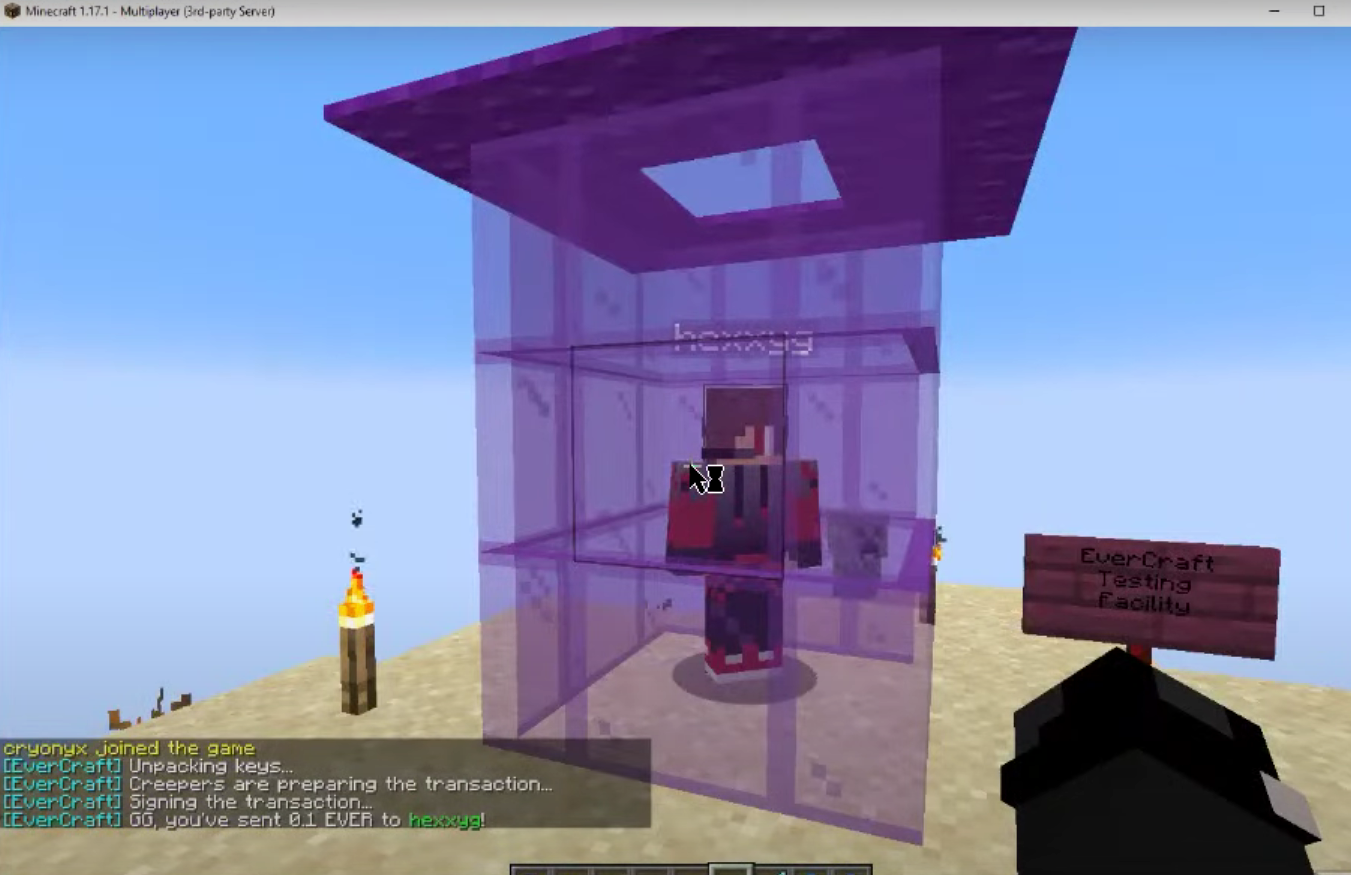 In general, Minecraft already has servers with its own virtual economy. And even there were attempts to create an economy with real money. The target audience of Minecraft collects not only schoolchildren, but also professionals, influencers, so the introduction of Everscale into this metaverse will be a big step forward.

A test version of EverCraft already exists. The economy works in such a way that the game has a native currency - Diamonds. Users need it to purchase gaming resources, but it is very difficult to get currency. With the implementation of Everscale, users can simply send each other transactions directly inside the game without entering a private key.

Each user has his own multisig wallet, where he can set the password several times. Moreover, money can be withdrawn from the game, and not just be used on the server. And, of course, here we again see the principle of security: your funds and transaction history are not available to server administrators.

Join the EverCraft chat where you can ask questions about the project.

The goal of the project is to attract more users to the development and blockchain in general through the game form. DeBot monsters are presented on the website containing educational lectures on the creation of DeBot. Educational content also contains tasks for students. 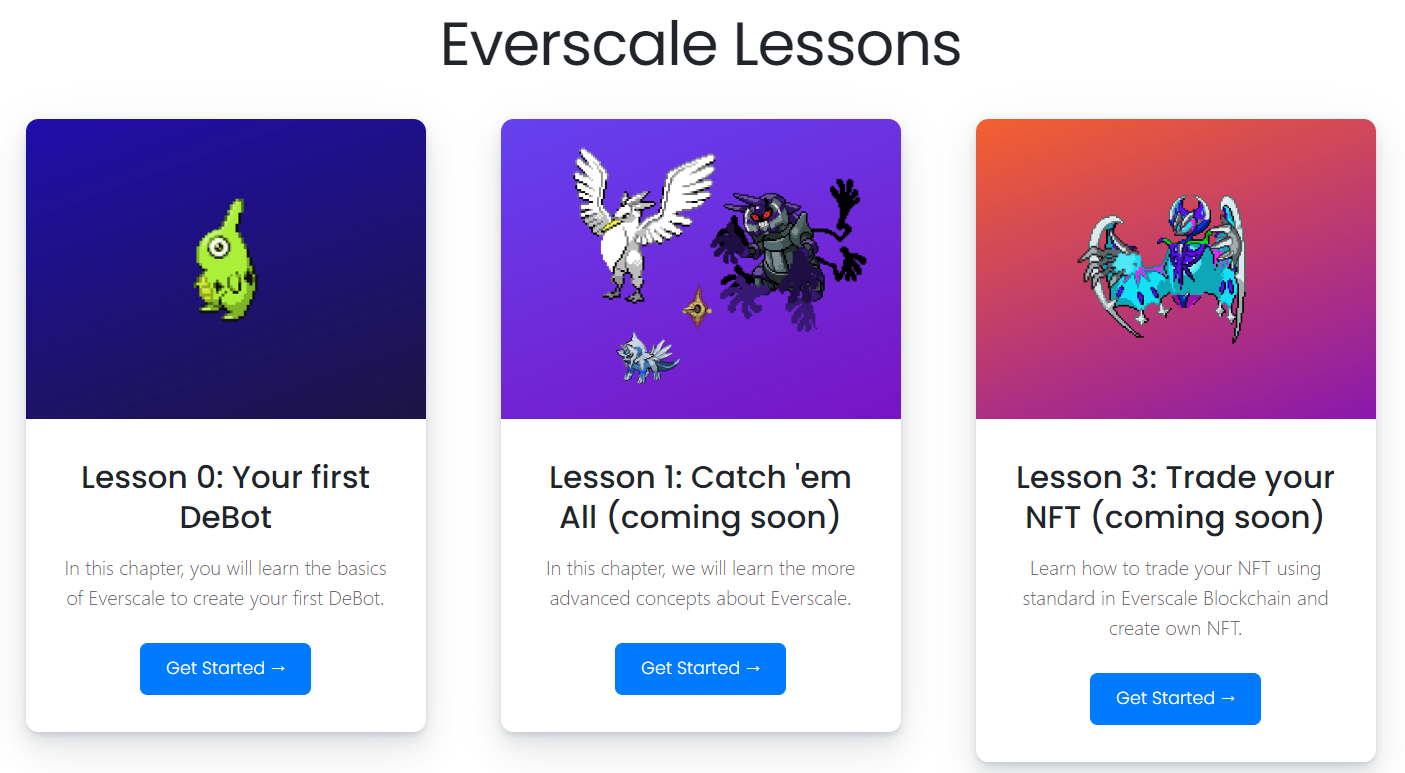 The project is scheduled to be launched this month, at the moment optimization work is underway on the website.