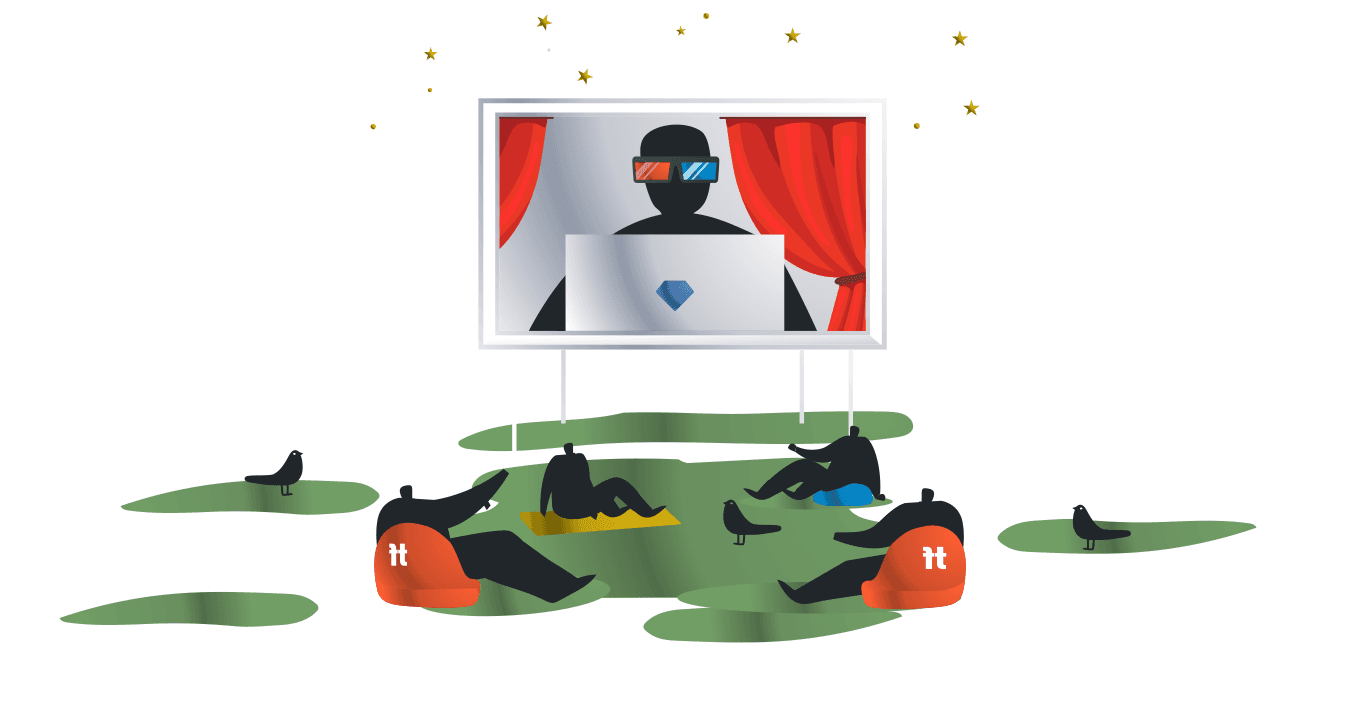 Transition from Byzantine fault tolerance to a new consensus model, a free distributed internet on blockchain, the design of run-in and planned platform innovations — the Free TON community is about to see the global concept documentation.

The current blockchain Whitepaper is the development of Nikolai Durov from 2018 — the time of TON planning.

And although a significant part of the technical solutions described in it were applied in Free TON, the concept of platform decentralization itself was poorly developed. The solutions and ideas implemented in Free TON, tested in practice over the past year, have significantly developed, changed and even turned into something completely new. In particular, they were reflected in the upcoming Whitepaper.

As we know, the technical director of TON Labs, Mitja Goroshevsky, has prepared and soon will publish his vision for the Free TON platform development.

The document consists of four parts.

The first part is devoted to the conceptual ideas of community development. It is divided into the following chapters:

In the second part, a detailed characteristic of the TON Kernel or TON Core is proposed. The explanatory chapter includes information that Free TON is based on a series of articles by Nikolai Durov devoted to the creation of a distributed virtual processor architecture based on the blockchain. However, this architecture is inherited with fundamental modifications and profound changes. A way to rework the TON virtual machine is suggested at the end of the part.

The second chapter of the second part is devoted to WorkChains. Many rules and messaging protocols to support direct interaction between peripheral chains were added to their work.

The fourth chapter is one of the longest in the document. It reveals a new consensus protocol to complement the existing Byzantine Fault Tolerance (BFT) — Soft Majority Fault Tolerance. It implies the development of soft majority voting, and, as the document proves, will bring the blockchain into a state where the presence of even one honest validator guarantees the ability to stop a network attack or reject a malicious block.

The third part of the Whitepaper focuses on the operation of the TON operating system. It contains a general descriptive characteristic of the TON OS, reveals the file system specifics and the decentralized name service (another innovation from Free TON), the DriveChain and IceChain metadata storage — the latter one is for long-term storage.

The fourth and final part of the document is dedicated to the revolutionary Web Free project — a decentralized Internet built entirely on the Free TON blockchain. Both the ambitious tasks set by the Free TON community and the tools for their implementation, including TIP, are detailed here.

Free TON Whitepaper is an extremely extensive and detailed document of more than 50 pages. It is also under development at the moment. But given the level of completeness that can be judged now, we expect this conceptual documentation to appear publicly in a few days.