Nucleus Instead of Free TON, Blockchain For Premium Alcohol And Experiments From Cosmos 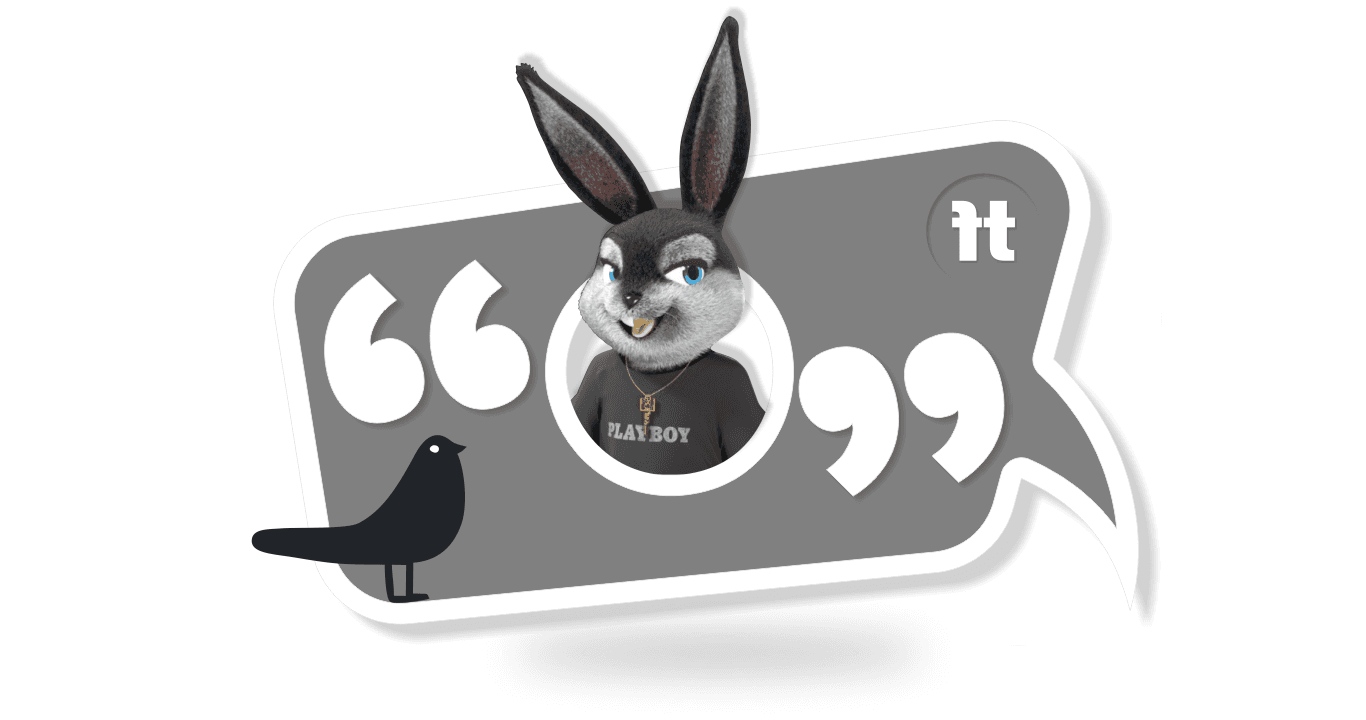 What happened during the week of October 18-24 in quotes: the perfect Free TON rebranding is announced, Cardano changes the pool selection concept, Playboy releases NFT rabbits, and more.

Should Free TON be Nucleus?

About a month ago, Alexander Filatov, CEO and founder of TON Labs, made an unexpected proposal to the community to discuss the change of the name «Free TON», also encroaching on the token that has already become familiar to blockchain users — TON Crystal.

If at first, the idea caused an active discussion of the advantages and disadvantages of the upcoming rebranding on the community forum and Telegram channels, then after a while, the topic stopped being mentioned. It seemed that Free TON would remain.

That’s not how it turned out! This week, Alexander Filatov introduced ecosystem members to what he thinks is an ideal new ecosystem name — Nucleus — and asked for support from the community.

Folks, apologies for me being passive on the rebranding discussion in the last few days. Participated at an amazing Medici blockchain investor conference in LA. Probably the best blockchain/crypto conference I’ve ever been to.

Took the opportunity to test our short list of brand names on a few folks in the space. To my surprise the unprompted unanimous winner on our shortlist was… Nucleus. A few reputable folks from the blockchain space chose that name unanimously from our shortlist. I have to admit that I got to love that name as well. It’s powerful and very meaningful. It basically means «the center» [Official definition: Nucleus — the central and most important part of an object, movement, or group (!), forming the basis for its activity and growth. Synonyms: core, center. Physics: the positively charged central core of an atom, consisting of protons and neutrons and containing nearly all its mass.] Some of the marketing pitches can be along the lines of — Nucleus. The nucleus (center) of a new generation scalable blockchain era. The nucleus (center) of a new era of the blockchain governance… of webree… of true nft…. of ESG and wtf. «The center» — what’s a better positioning?

Yes, there are a couple of SEO issues here (a medical company in Australia — Nucleus network and nucleus.vision folks who are almost dead), but we will always have a SEO issue on a strong name. Would like to please seek community support here for choosing this brand name for our project.

Many agreed with Alexander and voted «For» Nucleus. Also, predictably, some Free TON fans were not enthusiastic about the new name.

The name «Nucleus» sounds cool but it conveys the exact opposite spirit of a decentralized network.
Ben

The Cosmos independent blockchain network recently announced the launch of the Sagan blockchain, designed to test new proprietary protocols. Sagan will have a token of the same name with real value.

This makes the testing process on Sagan as unbiased and close to the real environment as possible.

Cosmos is building a new blockchain called Sagan for experimentation

Interestingly, the Polkadot developers were the first to create such a network for experimentation, and they called it «Kusama”. And they also issued a token with real value for Kusama.

In this regard, many social media users supported Polkadot, saying that this had already happened and Cosmos used the ideas of others.

Appears COSMOS is taking a page out of Polkadot’s book. This is like Cosmos’s version of DOT’s Kusama

The high-tech Cardano blockchain relies on mathematical proof-of-security to run the network. What makes Cardano unique is that without smart contracts in the ecosystem, the blockchain ranks among the top five cryptocurrencies in terms of capitalization.

Previously, owners of even a small amount of tokens could participate in the signing of new Cardano blocks. The developers of the network aimed for a high level of system decentralization, ensuring protection against hacking.

However, the other day there was a message that soon Cardano will focus not on decentralization, but on attracting new developers to the system and holders of large amounts of cryptocurrency.

New delegation strategy announced: we are shifting focus from supporting the decentralization & deployment of the Cardano to focusing on building our ecosystem.

Let’s build what the community needs, is open-source, & helps the ecosystem thrive.

The community forum has detailed information on how stake pools will be selected for building Cardano blocks in the future.

By the way, Australian alcoholic beverage producer Strait Brands plans to use Cardano technologies soon. Recently, company representative Philip Ridyard talked with the developer of Atala Scan, a blockchain-based program that records the route of alcohol from production to its availability on the shelves.

Thanks to Atala Scan, the customer can easily scan the QR code from the label when buying an alcoholic beverage and verify the quality of the product. The result of the meeting was the conclusion of a partnership between the organizations.

For the launch of a super premium brand, to have super premium authentication and traceability is absolutely paramount.
Philip Ridyard

As part of the partnership, a limited edition collection of «Cardano» alcohol is planned to be released soon.

The owners of the magazine, beloved by men, promise that in the future, those who put one of the NFT rabbits in their piggy bank will get access to exclusive events, content, and goods from Playboy-Club.

The price of one rabbit is 0.1953 ETH. Perhaps in the future, the rabbits will repeat the fate of «CryptoPunks» and significantly increase in price.

The Rabbitars mark the beginning of true blockchain-based membership for Playboy. Just as Playboy Club keys gave millions of members a chance to step into the sophisticated lifestyle that the Playboy brand represents, NFTs today can do the same and so much more.
Jamal Dauda, vice president of blockchain innovation at PLBY Group

And while some are ready to spend the last for access to exclusive content from Playboy, others recall with frustration the time when BTC was worth mere pennies and could have invested.

The first ever Bitcoin reference in TV history aired on “The Good Wife” back in 2012. Bitcoin was worth just $3.41 at the time

This is a case where it is a pity that history doesn’t like the subjunctive mood.