NFT Token — One And Only 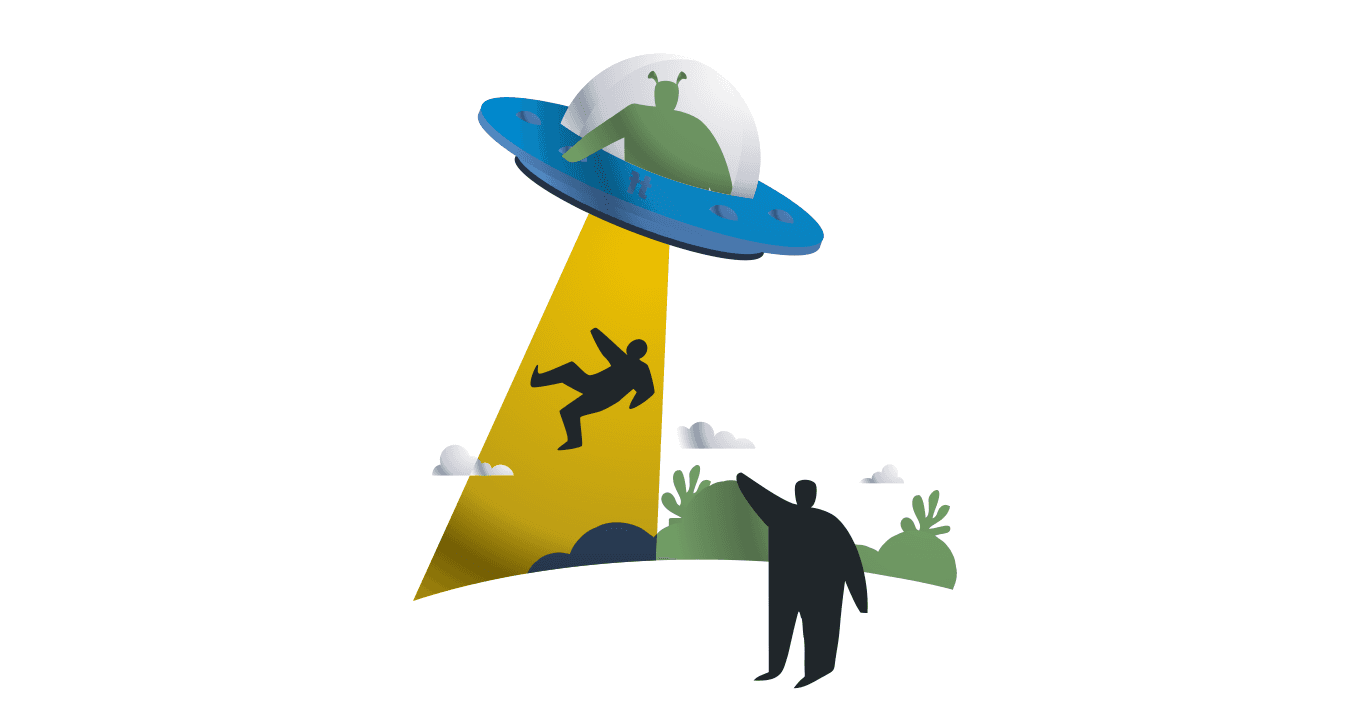 Free TON strives to be at the forefront of technology trends in the decentralized Internet space. As if to confirm this, the co-founder of TON Labs, Alexander Filatov, announced the creation of the NFT SubGovernance in the community. And that’s not all — a contest to create a marketplace platform that works with NFT has already started.

NFT Token: What Is It

Unlike replaceable tokens such as TON Crystal, which are identical to each other, NFTs cannot be duplicated, and often even transferred to another address without the special permission of their creator. There are special tools for creating NFT, and their trading is carried out on specialized platforms.

What is NFT used for

Now NFT means the right to own something unique. On the Internet, there may be many copies of that unique thing that you own. Any user has the right to save a photo, picture, or song, but the owner’s data is recorded in the blockchain chain.

Therefore, NFT is primarily about collecting. For example, in terms of the number of transactions, one of the largest is the platform for selling collectible video highlights of NBA matches — NBA Top Shot.

NFT makes it possible to record its creator, its owner. For this purpose, the function of converting a domain name into NFT is available on many sites. Also, when a universal mechanism for evaluating a specific NFT appears, it will be possible to use the ownership of the token, providing it to the bank as collateral.

Most modern solutions are built on the Ethereum blockchain ecosystem. Hence the problems associated with the platform — high gas costs and limited performance.

The niche of available NFT tokens remains free because of the lack of an acceptable technological solution.

Banksy And Musk — On A Wave Of Hype!

Media personalities are already earning incredible amounts on NFT. For example, Elon Musk created a song about NFTs and sells it as NFT for $24 million. When the auction takes place, the last price of this “masterpiece” from the creator of Tesla will be known.

An American company has turned the work of street artist Banksy into the NFT digital asset. To do this, they bought his painting «Morons» for $ 95,000, digitized and burned. Now they plan to put the NFT up for auction.

The Kings of Leon musicians have immortalized themselves in the blockchain world, becoming the first band to release an NFT album.

If the examples above inspired you, then it remains to turn your creativity into NFT and try to put it on one of the NFT platforms. The stages of creating an NFT token on various platforms are very similar:

An Overview Of NFT Trading Platforms

Rarible, Mintable, and OpenSea are the most popular NFT platforms. Let’s highlight the features and nuances of working with each of them.

Initially, entering and registering in the marketplace takes place without paying a fee, but after the first sale on the platform, a fee for activating an account will be charged — the gas fee.

The commission is 2.5% upon completion of any transaction. Payments are most often made in ETH, DAI, and USDC, but the platform also supports other popular cryptocurrencies.

The marketplace has many partners among similar NFT sales platforms. By placing your product here, you automatically make it visible to a large audience of buyers.

Rarible positions itself as a democratic platform with a large percentage of trades at a low price.

Payment currency — ETH, DAI, ATRI, RARI. Their own RARI token is used to reward active participants of the site.

There are no registration fees or payments, but for the registration of each NFT, you need to pay a commission in ETH, equivalent to an amount of 40 to 100 US dollars.

A partnership with OpenSea has been concluded, works are posted automatically on both sites.

All payments here are in ETH. The commission is from 2.5 to 10% for the sold NFT.

It is possible to plan and distribute the advertising budget for faster sales of products.

It is also an OpenSea partner.

On the NFT platform Crypto Waifus AI TON, 2,048 unique Crypto Waifus tokens were initially created. The number is fixed and will not change!

They can be bought, sold, or donated — the platform does not provide other options. To get a character in your possession now, until all NFTs are distributed, you need to register on the site and pay 40 TON for a randomly distributed token. In the future, when all rights to them are sold out, the only way to acquire them is to buy from the owners. Then the price of Crypto Waifus can increase significantly!

Here is what Novoque the creator of the platform told about the Crypto Waifus token:

“The token is designed from scratch. It does not meet the ERC721 and TIP-3 standards but has a lot in common with them. We built this site using Vue.js and Solidity contracts.

To interact with the Waifus Root smart contract, you need a special wallet shell (Waifus wallet). It requires this to pay the fees. Unlike TIP-3, the user deploys the wallet contract. So, anyone can create their wallet and wrapper».

The Free TON community launched the NFT marketplace contest on March 17. The teams have 2 months to offer a decentralized platform that matches the blockchain architecture.

Here are some requirements specified in the contest specification:

Alexander Filatov initiated the creation of the NFT structure SubGovernance in Free TON. We asked him to share the goals of the SubGovernance future.

“The primary task is to use the opportunities offered by NFT. It is planned that the SubGovernance will attract artists, photographers, and traders to the new marketplace with a lower commission, the latest Free TON technologies that guarantee high transaction speed. The wave of popularity of NFT is high, it feels like it will last at least a couple of years».

The presentation of Cyril Paglino (CEO of TON Labs) on the possibilities of using NFT is published in the telegram channel of the Future NFT SubGovernance. Cyril wants to see a marketplace with the same broad capabilities as OpenSea, with further development and Free TON entering foreign markets.

Cyril sees the NFT as:

NFT and art will soon become synonymous. Soon, we will see new applications of the high-tech capabilities of NFT. Maybe you have thoughts on the development of the Free TON NFT platform, please share them.