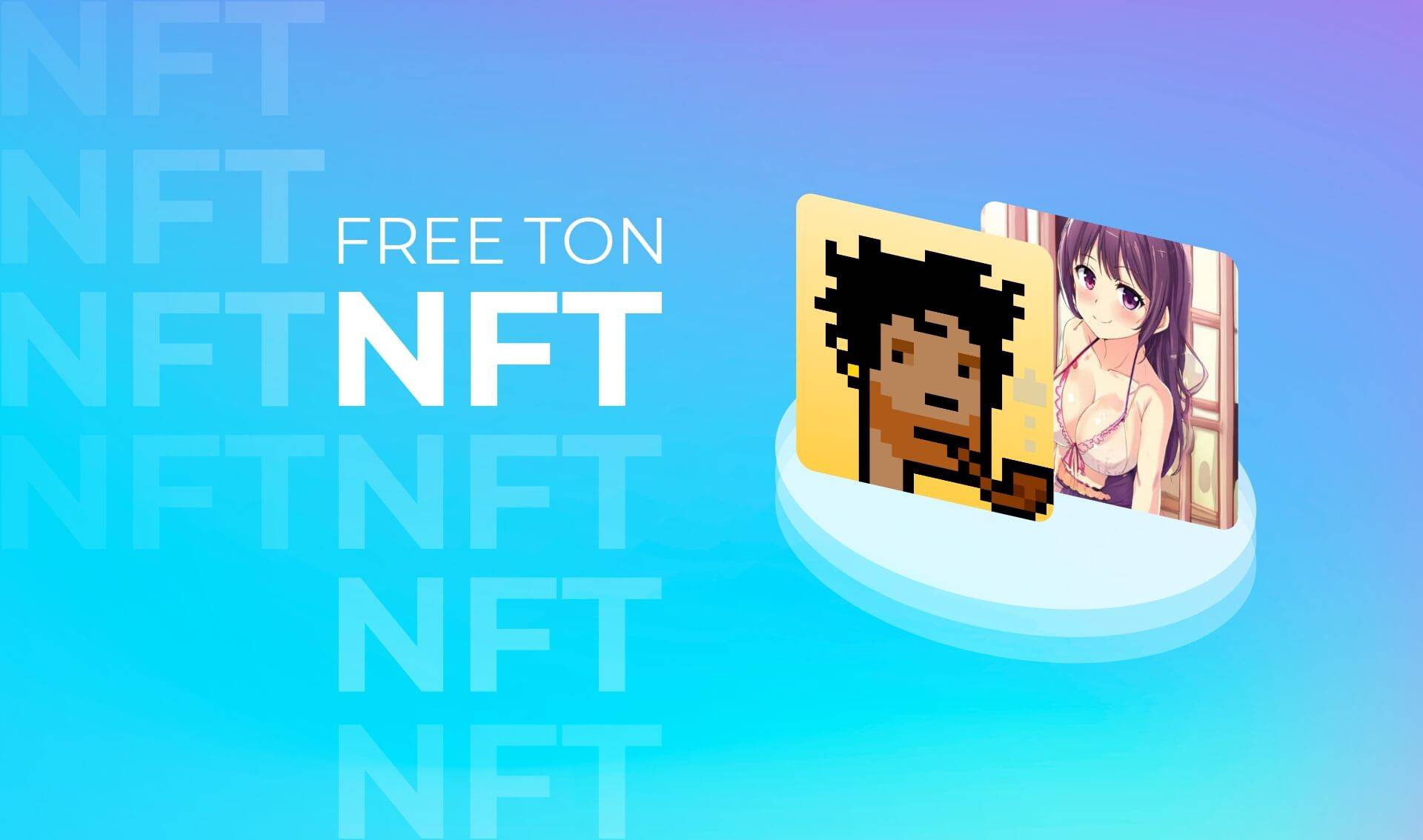 The SVOI.dev team is widely known to the Free TON community for such projects as the TON Wallet, the Swap Block-chain.com exchange, Telegram-bot @svoitonbot.

"SVOI" is a team of experts in the field of programming, analytics, design, united by the idea of ​creating cool technological products and startups for business.

On August 30, the SVOI.dev team launched the TonPunks.com platform on the Free TON blockchain. We talked with the project developers about the uniqueness of the idea, the originality of the collection and plans for the future.

We always follow trends and try to predict what may be interesting for the user not only in terms of the utility of the application, but also to meet other needs.

Punks are interesting to people around the world, CryptoPunks released in limited numbers and currently, if they are placed on the market, then at inflated prices.

The second level of exclusivity was precisely the specific blockchain on which the Punks are released.

The third level of exclusivity is punks, which are only in TonPunks, such as Durov's punks.

Part of the team works tight in Free TON throughout the year, makes many cool projects, has an active position in the community - many members of the team are members of the jury of various Subgovernances. Everything came together and we decided that we should implement the project. Now we are closely engaged in this project for Community.

Collecting is not new at all. Some are attracted by excitement and the hunt for something unique, for others it is a way of experiencing the world. People like to have objects of some level of exclusivity and value, depending on interests and opportunities. Many use the image of their punk even simply as an avatar.

A lot of factors. The phenomenon in the totality of a simple format: pixel pictures, which have long been out of use, are now more likely a subject of nostalgia for the time when the world was completely different (a new generation is a new "past"), and the recognition of images - people can identify themselves with one of the punks. In addition, examples of the success of such projects on other blockchains.

All data is stored in a smart contract in a Free TON network. Currently, the method of interaction with the contract is the provided Web interface, transactions are carried out through TON Wallet and TON Crystal Wallet, developed during the contest of browser extensions. A DeBot smart contract is being developed, it will provide similar opportunities for interacting with a smart contract: issuing (minting) new tokens, viewing the collection, transferring tokens, putting tokens on market, but will use existing DeBot browsers - for example, Surf.

To date, they are not available.

Each punk in our collection is at least 40% different from the Larva collection when viewed pixel, in addition, some punks are created exclusively for our project. In terms of law, all 10,000 objects are unique.

Yes, of course, the token was released on the basis of the Free TON blockchain and will take all the advantages of decentralization, projects already launched in the ecosystem and the Free TON network.

We strive for complete decentralization and it is planned that in this part of the project, team members and creators of the project will be able to submit proposals for voting in the same way as any other user with a Governance token.

Now most of the work is occupied by actions aimed specifically at marketing, as well as adjustments, the need of which is revealed during the user experience. Minting goes the same way as active work on the following stages of project development: the implementation of the Governance token option, marketplace 2.0 and much more, which will be a pleasant surprise for all TonPunks owners.

Undoubtedly, the development of NFT projects on the Free TON blockchain is gaining momentum. We congratulate the SVOI.dev team on the successful launch of the TonPunks collection and an important contribution both to the Free TON project and to NFT as a whole, and also wish the team good luck in the development of the platform.

Hurry up to create your unique "punk" and subscribe to our channel with current news about Free TON.

Find out more about Everscale
Subscribe to our social networks and stay up to date with the latest news
TelegramYouTubeTwitterDiscuss article
Tags
#NFT
#SVOI.DEV
#Interview
Share