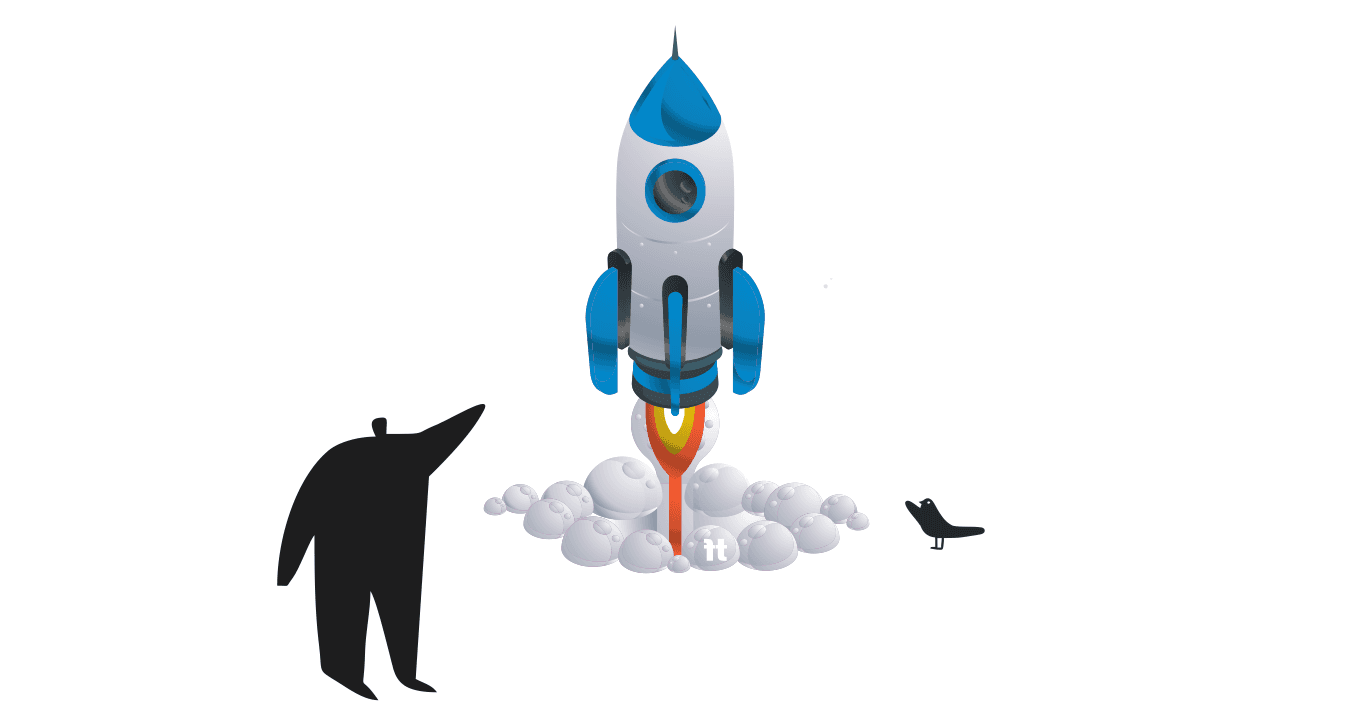 The transition to the next phase of Free TON has begun, which is marked by a complete switch to rust-node, and therefore by high speeds and huge potential for network scalability; a fresh approach to consensus and governance, and the creation of new projects in the ecosystem. However, not all initials wanted and could continue to be involved in the life of the community.

Therefore, in September 2021, the creation of a new Free TON Main Governance was approved. The research was conducted, after which only those players who contribute high value, actively participate in the ecosystem, and seek to make a practical contribution to the truly effective development of the network remained in the new Main Governance. As a result, 15 proactive governance members were left, including the Nil Foundation, Broxus, BitScale, Cex.io, Kuna, TON Labs, and others. Eight new initials were also accepted. Who are they? Let’s get acquainted.

1. Chatex is a wallet, Telegram bot, and P2P exchanger that allows you to exchange fiat currency into cryptocurrencies and vice versa. Chatex was the first to include TON Crystal tokens in its wallet, which was instrumental in creating the initial liquidity and trading infrastructure.

2. Dune Network is a decentralized blockchain platform for distributed applications and a public ledger that applies the Liquid Delegated Proof-of-Stake (LDPOS) consensus with its native Dune token (DUN). Dune also acts as a platform for creating free software — for example, private blockchains with an emphasis on the safe, convenient and correct operation.

The Origin Labs team (the main developer of the Dune network) created the Free TON↔Dune bridge, which contributed to the successful merger of the two networks. In addition, Origin Labs members offered to block the TON Crystal tokens they received in exchange for their unblocked Dune tokens, confirming their belief in the future of Free TON.

3. Warp Capital is engaged in investment and capital management of qualified investors. The fund offers assistance in developing profitable strategies to provide liquidity to DeFi projects. Warp Capital is one of the few hedge funds that offers full control over invested digital assets to large investors, with checks of $1 million or more.

Warp Capital has invested tens of millions of tokens in TON Crystal, and it’s the largest position among next-generation blockchains. The fund is actively involved in the governance and active growth of the DeFi Alliance.

4. Korean SG launched TON Crystal in the Korean market, creating an active community of crypto asset holders. You can get acquainted with the initiative users on the forum. By the way, the specially developed Kilox wallet currently has over 20 thousand users, and this figure is not final: the work on attracting new members continues.

5. Moon Team is the second Korean team led by active community member @Moon, which has brought many validators from Korea to the network (many came through token purchases). They are currently working on partnerships in Korea (Samsung, Kakao Games, etc.) and are taking active steps in attracting the fourth-largest staking pool in the world, Moonstake, into the partnership. In addition, the team contributes to the launch of the Indian and Japanese subgovernance.

6. GrandBazar is an NFT marketplace where users can exchange and create NFT tokens without interacting with the website. Buying and selling is done using the smart contracts of the platform. More information about the work of GrandBazar can be found here.The IT group of companies that created the GrandBazar marketplace is gaining momentum: developers have invested in several C++ validators and Rust Cup infrastructure. In addition, key executives make important contributions to the development of the Free TON Academy.

7. Initiative members of the Vietnamese SG are the owners of the largest local closed cryptocurrency trading group (Chợ Dân Chủ), as well as a telegram bot used by the most popular digital asset trading groups. These resources, as well as a large amount of work to popularize blockchain technology among the population, allowed to attract many new users to the Free TON ecosystem in a short time.

GDA Capital, in cooperation with DeFi Alliance, launched an ambitious Next Top Free TON startup contest — and this is just the beginning of their contribution to the project development. The company is in the process of acquiring $2 million worth of TON Crystal tokens and plans to take part in staking and farming.

The possibility of adjusting the list of active governance participants is an important requirement. The reality is that, for various reasons, the empowered user is not always able to contribute his knowledge and skills. While another participant, who watched only from the outside but sees the situation from his own point of view, could contribute much more to the project development.