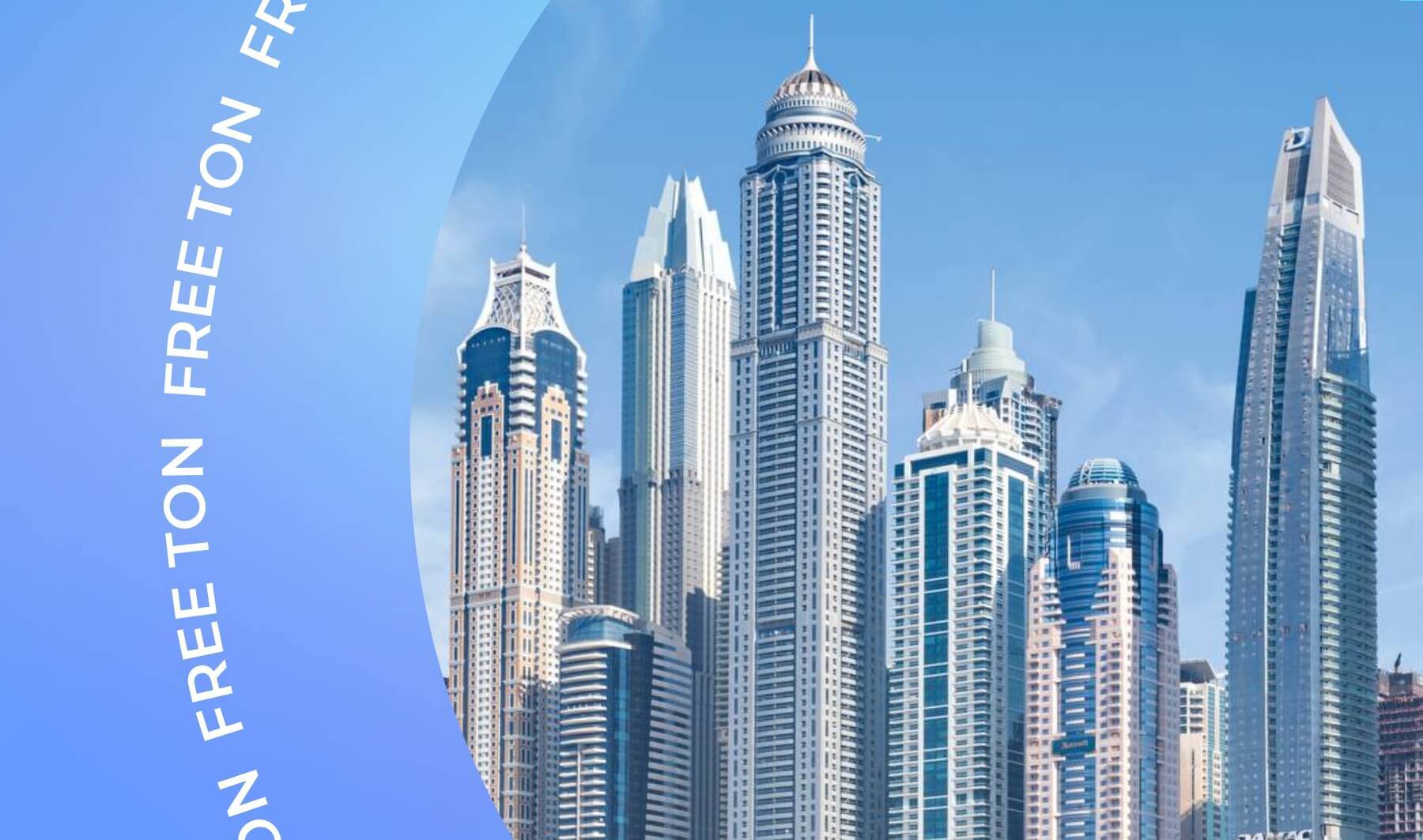 Free TON grows and reaches high peaks, as evidenced by , for example, the world blockchain record for throughput in the Rust network. Nevertheless, the outcome must not only be consolidated but also improved in order to enter the phase of sustainable development with confidence.

Alexander Filatov made a proposal to strengthen Free TON. The essence of the proposal is to appoint 8 new initial members of the community instead of those whose work was not effective, and transfer the reins of government to the new members.

What is the main task of the initial members?

The transfer of keys took place

On October 8, the procedure for changing the custodians of all givers took place. New members of the community became part of the Free TON Governance:

Among the old initial members of the community remained:

The following 8 initial community members were excluded from Free TON Governance, as their work was not effective:

At the moment, it is not known whether the crypto exchange is really part of the Free TON management. The fact is that the US Office of Foreign Assets Control imposed a ban on the work of the Russian cryptocurrency exchanger Suex, the largest shareholder of which is Yegor Petukhovsky, he also concurrently holds the position of listing director at Chatex. Suex is accused of fraud: the crypto exchange is suspected of receiving income of $160 million from scammers, darknet users, etc.

Probably due to the risk of sanctions, representatives of Free TON decided not to include Chatex in the list of initial members of the community.

New members of Free TON Governance were allocated 1 million TON Crystal with the blocking of coins for a year. This will serve as a motivation to work on the development of the network.

Subscribe to our channel, we will keep you informed of the news.