NEAR Network: All The Great Things Are Simple. And Fast 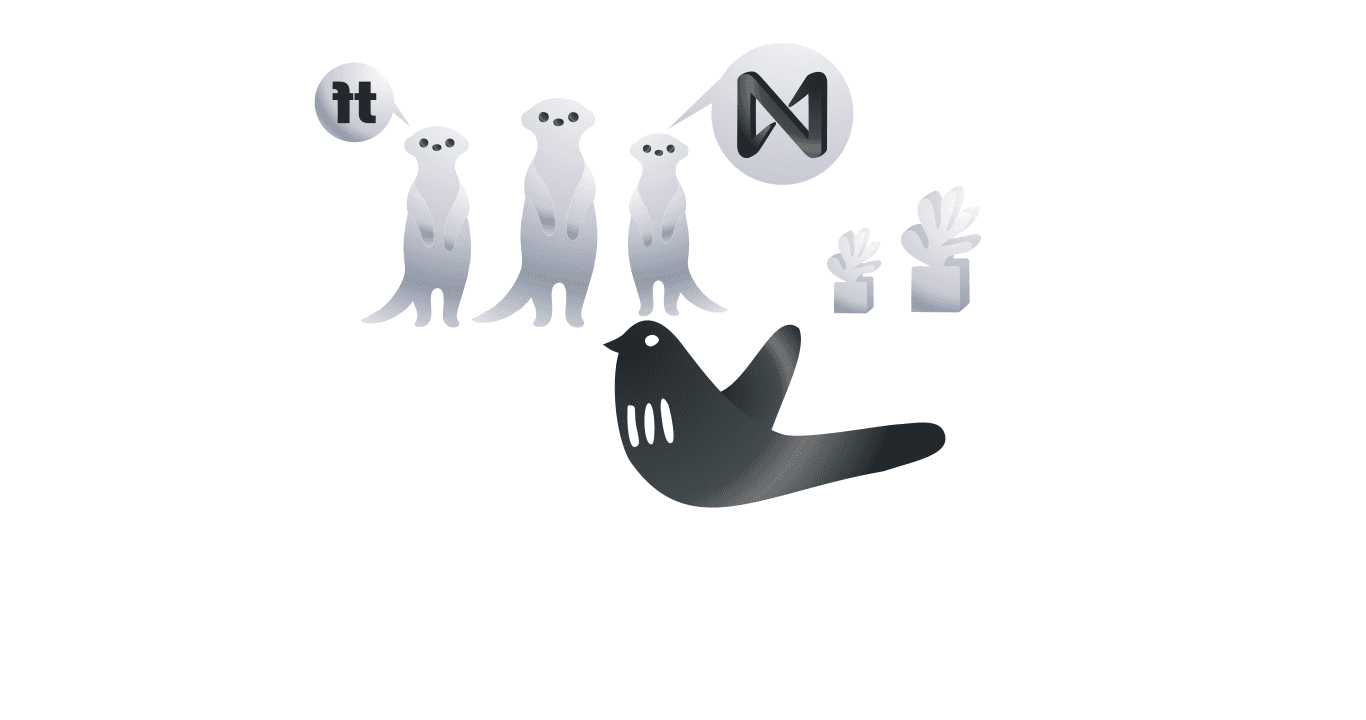 We continue our series of articles on technological and original blockchain platforms. As practice shows, for a successful launch, it is critically important for a new blockchain to occupy a certain niche in which it will be useful to the macrosystem. The NEAR blockchain has focused on helping to implement decentralized applications and smart contracts.

NEAR is positioned in the crypto community as a fast blockchain for creating dApps. The choice of direction, on the one hand, reflects the principled position of the developers and creators of the platform, on the other hand, it determines the choice of the mechanisms involved.

NEAR Network: Team And History Of Creation

The idea of NEAR — a fast blockchain with an efficient set of tools for creating decentralized applications — emerged in 2018. Alexander Skidanov and Illia Polosukhin stood at the origins.

Alexander Skidanov, a two-time winner of the International Collegiate Programming Contest, was invited to work at Microsoft in the field of machine learning. Worked in Silicon Valley on database sharding.

Illia Polosukhin is the winner of the International Collegiate Programming Contest. Worked as an engineer-manager at Google headquarters.

The future NEAR creators met in 2016. They were immediately united by the idea of developing code that would be able to run a program without human intervention. While doing machine learning, the developers gradually came to the decision to bring together all their achievements to create a new blockchain.

By 2018, the idea finally took shape in the NEAR project. Then, in an interview, Ilya Polosukhin voiced one of the conceptual tasks that they intend to solve:

“We want to remove the middleman layer. Now, in any interaction between people, there are still third parties who provide some kind of service. For example, there are music labels that find artists, record albums, and sell them. As a result, you don’t pay the artist, but the label. They charge from 20% to 80%. This happens with any content — movies, ads, publishers. There are those who want to put ads, and there are those who show it.Between them, there are several other people who also receive money, but at the expense of conditional fraud in the market. These so-called middlemen make society stagnant and raise prices without adding any real value.

Maybe, except that the value in helping people find each other. But this is all solved with new technologies. Blockchain is exactly the infrastructure that will solve these problems”.

The headquarters of the project is located in San Francisco. In parallel, there is a NEAR Foundation registered in Switzerland.

Now NEAR’s team consists of about 50 developers, most of them come from Russia. Many of the team members are winners of international programming contests, specialists who have proven themselves in working for such giants of the IT industry as Google, Microsoft, MemSQL, Niantic and others.

The quality of the team helped in attracting investors. At the initial stage, large blockchain investors have invested in the project: Naval Ravikant, Metastable, Accomplice and SV Angel.

NEAR Blockchain: Philosophy And Concept Features

Taking on the study of blockchain technology in 2017, the creators of NEAR identified for themselves two main problems that blockchain must overcome at the technology level.

In addition, the new platform had to meet a number of requirements:

The philosophy of the NEAR network includes returning power over personal information to the user, and freedom from the dictates of IT corporations to developers. In particular, the White Paper says:

“Massive platforms have enticed applications to build atop their ecosystems before either cutting off access or actively opposing their interests when the applications became too successful. As a result, these walled gardens have stifled innovation and effectively monopolized vast sections of the web.

In the future, we can fix this by using new technologies to re-enable the permissionless innovation of the past in a way which creates a more open web where users are free and applications are supportive rather than adversarial to their interests”.

Originality Of The NEAR Network

Basic principles of the NEAR platform:

Scaling in NEAR is achieved by dynamic sharding. Each shard has its own separate pool of validators and nodes.

Sharding allows the platform to reach a speed of 100 thousand transactions per second. At the same time, unlike Polkadot, shards in NEAR are parts of the same blockchain and this is similar to the Free TON architecture.

In sharding design, NEAR uses the Nightshade protocol, which is a unique PoS mechanism that is implemented at the core protocol layer.

When describing the Nightshade mechanism, Alexander Skidanov outlined its main function — ensuring the integrity of the blockchain. To do this, Nightshade adds to each new block only a snapshot of the state of each shard at the time the block was formed.

The NEAR blockchain uses its own BFT PoS mechanism. Validators are selected depending on the bets placed for a period of time, which is called an epoch. The selected validators are divided into block producers (collators) and hidden validators, which act as additional guarantors of the correctness of block formation.

At the end of epoch, validators receive a reward based on their time online in proportion to their stakes.

Once a block producer has endorsements or skip-messages from more than half of other producers, he can produce his block. More than half of the honest participants are enough for such a mechanism to work.

The total emission of the token is 1 billion with an estimated annual inflation of 5%. And validators get 4.5% of them. The remaining half a percent goes to the development of the protocol.

What happens to the fee in NEAR? In the blockchain, 30% of the fee from the transaction goes to the developer as a Royalty. The remaining 70% simply burn out, thus compensating for the inflationary process. In the future, this will allow, with an increase in the number of transactions above a billion per day, to gradually achieve token deflation.

The Application Areas Of NEAR

The infrastructure in NEAR is built so that developers can freely use templates and create decentralized applications in minutes. The authors of the platform see many examples of its application. For example, analogs of music applications or applications about art, in which authors could receive rewards directly from users, without sponsoring intermediaries, have an excellent prospect.

NEAR also offers to use its territory as a launching pad for experiments with autonomous digital identification. The state of affairs when digital monopolists control personal information must become a thing of the past. As stated in the white paper of the project, all information created and stored by a person should belong to him, and not to corporations and messengers.

In October 2020, the NEAR mainnet was launched. To conduct transactions with the Bitcoin and Ethereum blockchain platforms, cross-platform bridges have been implemented. This strengthened the position of the NEAR token. The initial price in August 2020 was 30 cents per coin.

Currently, according to the principles of decentralized governance, NEAR is transferring control to token holders. The platform’s development plans include the introduction of private shards and mobile nodes.

The NEAR roadmap has a lot in common with the Free TON development strategy. With a greater initial centralization than Free TON and lower speeds, the NEAR network, however, has excellent prospects due to the professionalism of the team and thoughtful evolution. And implementation methods leave room for cooperation between innovative blockchains.