Mitja Goroshevsky At The GBA Conference: Blockchain Scalability And Interoperability 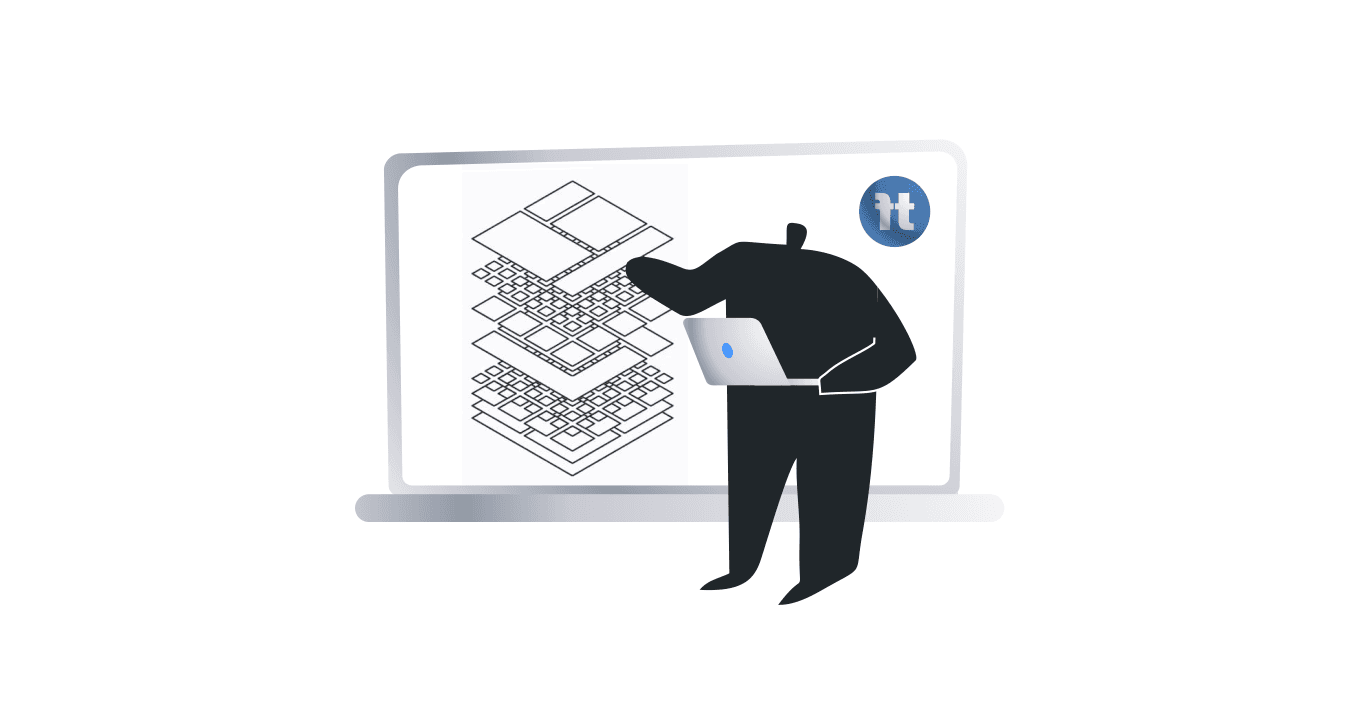 Mitja Goroshevsky and representatives of the Free TON team at the conference of the Global Blockchain Association talked about how Free TON solves the performance problem that is acute for all cryptocurrencies and shared their opinion whether cryptocurrency can make the world a better place.

Global Blockchain Association (GBA) is an international, non-profit professional association headquartered in Fairfax, Virginia, bringing together individuals and organizations interested in promoting blockchain technology solutions for use at the government level.

The announced topic of the conference sheds light on the way to increase the performance of blockchains through scalability and interoperability.

Consider Ethereum As An Example

Ether, as a distributed system, is distributed over hundreds of thousands or even millions of computers. When you execute a smart contract and make a transaction of some amount of Ether, you will have to compete for a place in the transaction block. The key question is how long will it take and how much will it cost?

For example, you need to pay with Ether for a cup of coffee. In this case, you will either have to pay 10 times more or wait for an unknown amount of time.

Compatibility could solve the problem. For example, in a restaurant you have a friend who takes Ether from you and pays the waiter the equivalent amount of money, but already using, for example, Polkadot. Hopefully, the DOT transaction will take a few minutes. However, if we want to compare blockchain with Visa or MasterCard, the transaction confirmation time should not exceed a few seconds.

When asked why there has been such a significant evolution in scaling over the past 10 years, Mitja Goroshevsky replied that if in 2010-2011 we only had Bitcoin with a single hash chain, then with the advent of Ethereum in smart contracts, it became possible to write virtually any random logic in the blockchain.

This led to cryptocurrency becoming more than just a ledger. It is also a ledger on which programs are executed and the result of their work is recorded in the same ledger. So when we talk about increasing the performance of today’s blockchains, we can’t just talk about payments, because payments are simple transactions. We need to talk about the execution of smart contracts, business logic on the blockchain.

According to Mitja, it is the speed of execution of smart contracts that is the bottleneck of blockchain systems. And this is the problem that Free TON solves.

We are making a multithreaded blockchain architecture. Mitja Goroshevsky

Mitja spoke about the architecture of the Free TON blockchain, explaining why it should be perceived as the latest generation blockchain. In fact, Free TON is a distributed and multithreaded network processor using shared data, in which the more transactions, the more threads are involved.

Unlike many other blockchains, Free TON is able, depending on the load, to automatically change the number of threads that independently perform operations.

Mark Waser expressed his opinion that scalability in the blockchain should be ensured by interoperability. TON is scalable by sharding, said Mark, it has a master and worker threads. Worker threads interact with the main thread primarily for verification, but it’s not really necessary for TON to have this centralized mechanism. After all, each of these workflows can be a blockchain in itself. Today, there are blockchains optimized for dispute resolution, prediction market and performing a variety of tasks, and implementing new ones is like reinventing the wheel.

It may sound strange, but Free TON does not associate scalability with interoperability with other blockchains. Mitja Goroshevsky

Now we speak in Zoom, which cannot interact with anything else, and yet this platform exists.

If this logic is transferred to cryptocurrency, then it turns out that we have, for example, the blockchain #1, which cannot be scaled. But you can use the bridge to the blockchain #2, which is scalable and able to work at the highest possible speed. If we can transfer value from the first blockchain to the second, would we be interested in returning back?

If we consider the blockchain as a processor, added Mitja Goroshevsky, then, in fact, you can create a program on any of the blockchains. And then it all depends on which one will work faster and with better guarantees.

About The Free TON Community

Free TON representatives spoke about the meritocratic token distribution model in the community, which can be briefly described as “tokens in the hands of the worthy”. In this model, tokens are distributed according to the results of contests, depending on the value that this contest creates. As a result, the model became unique, and it relies heavily on the community that is forming around Free TON.

“We are growing nicely,” said Mitja. “We have a very dedicated group of people, thousands of people in the community, who are contributing a lot in terms of their personal resources and talent. In both technical and non-technical aspects. We’re just 9 months old and it’s great».

When asked about Free TON’s participation in a contest together with the GBA, Mitja pointed out that one of the areas of cooperation is a contest for the design of a voting results audit system based on the feedback and experience of the Guatemala community. He called this an excellent example of the practical application of blockchain, as the contest resulted in solutions for validating the results of national elections, which were reviewed by many experts in this field.

Now the second contest is planned — technical implementation. And Free TON hopes to see the system being developed in the upcoming elections in Latin America.

In this case, the activity of the Free TON community is the concept of crowdsourcing — a solution to an important problem, including the problems of public governance. This is an example of where you need to connect the needs of the state and citizens — getting rewarded for your contribution and a way to use the power of the collective intelligence for the common good.