Mark Feldman: “Contribute To The Development Of Free TON” 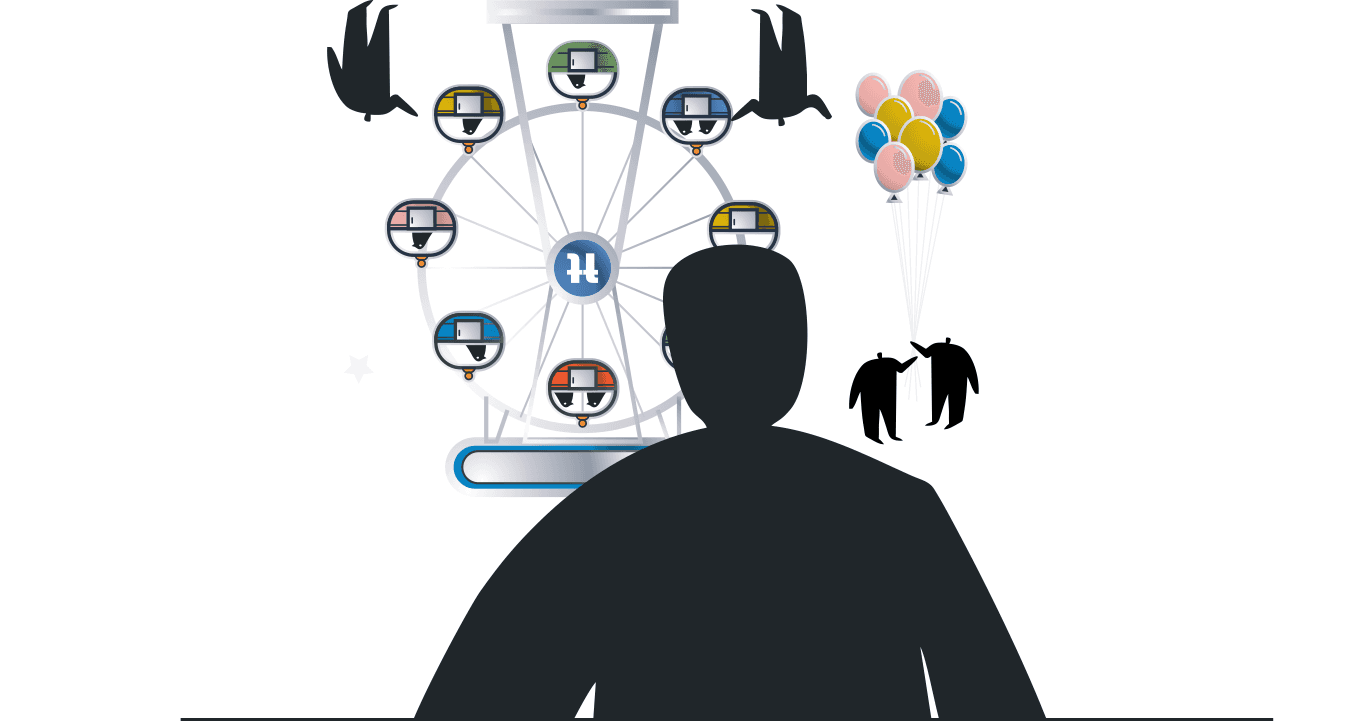 Mark Feldman, the man who stood at the beginnings of TON Labs, an experienced investment banker and CEO of Standard Capital Group, talks about his journey into blockchain and new projects. One of them will inspire the Free TON community, and the other will revolutionize the entertainment industry.

At the end of 2017, I was invited to this project by colleagues, knowing that I have been collecting art since childhood and familiar with major galleries — Sotheby’s, Christie’s, etc. I was even a patron of the Garage Museum of Contemporary Art in Moscow.

CryptoNumiz had no one to promote them, so they invited me to lead the project. I represented CryptoNumiz at Christie’s first Digital Art Forum in London. A lot has been written about this, and I have prepared several articles myself. We created a product that we wanted to submit to App Store (and were waiting there for three months), but since we were planning to accept cryptocurrency (Ethereum) as payment, they turned us down.

At the same time, my partners met Pavel Durov.

CryptoNumiz and our acquaintance with Durov eventually resulted in creation of TON Ventures (now TON Labs). This was the origin of my engagement in blockchain projects.

Later, I took time out and went to continue to develop our M&A advisory business. At this time, Pavel Durov was engaged in his TON project, which was subsequently not launched.

When the Free TON was launched, I started to participate in the community’s life little by little, and by the fall of 2020, I was already involved in several different projects (about 50/50). In particular, this February a group of partners restarted CryptoNumiz on Free TON, and now I am actively involved in this.

Actually, at the same time when I was invited to become CEO of CryptoNumiz. At that time, there was no such thing as a non-fungible token, but a “digital art linked to the blockchain” — what is now called NFT.

And a little later, in early 2018, there was a Bitcoin crash, and the hype subsided. We stopped work on CryptoNumiz because we did not want to launch it without the possibility of usingryptocurrency as a payment Apple forbade us to do that. We planned to switch to Telegram Open Network when Durov releases his project. But this did not happen either.

We are all part of the Free TON community.

In order for the community to be present anywhere (in particular, on the Internet), you need tools that help you buy, sell, create, and develop… One of them is Cryptonumiz.

First, the most important role of the project is to attract new members to the community: artists, photographers, designers, models. The rewards will be in TON Crystal and you can join the contest only for TON Crystal. To take part, the artist will need to create a wallet and buy crystals.

The second is the involvement of the jury. We have a highly qualified jury in all categories — producers, bloggers, heads of museums and galleries, etc., which will also provide a certain boost. It’s a matter of popularization.

The next level are the people who will vote. For a particular member of the project, you can vote only by staking your TON Crystal.

By now, the project has over 20,000 members. We assume the community will grow by 50,000 people by the time the results are announced and the winner is determined. For reference, today’s actual Free TON community has about 150,000 members. So it’s going to be a pretty high percentage of the community replenishment.

Yes, absolutely. This has been discussed in our Council (I can’t disclose the identities of the ambassadors yet, but they are quite influential people in numismatics, art, and photography — it’s a very serious group of people who will help promote this project).

In addition, there are some unique solutions. For example, a double-sided token (we were the first to create it back in 2017). The so-called True NFT is being implemented, where your NFT can be stored on the blockchain rather than on the server or a cloud.

NFT Tickets That Will Turn The Market Upside Down

DeTiquet is ready, it’s in the process of being implemented into a working system. The launch will be announced in the press and by us. I think that by August, the platform will be fully operational. Clients of our partners are looking forward to it.

Ticket sales services are great, but there is resale. For example, I will decide to sell a million tickets for my tour at a specified price, just like Madonna. And I sold the ticket for $100, and it was resold for $1,000. I, as a performer, do not participate in this. In 2019 (2020 was a complete failure in this regard), the global ticket sales market was 17.5 billion USD. And the black market is 3-5 times larger.

But if the sale is on the blockchain, then your participation in the further resale will be recorded in a smart contract. You can specify that you will receive 10-20-30-50-100%… Such system fundamentally changes a huge market.

Moreover, it will be an Open Source platform with an SDK, where any user can make their product. Not just regarding tickets — for example, it could be NFTs that you want to issue for your sports club. In other words, these will be a kind of small marketplaces for companies that work with tickets.

We think this will be a turning point in the entertainment industry.

DeTiquet has two partners: one company is directly engaged in ticket sales, the second — makes a marketplace for such companies. They have a huge number of customers who will use this product.

We have several such projects (still at the concept level) in NFT, not related to the sale of photos or art. In the future, they might revolutionize the market in the automotive, insurance, and even the funeral industry.

The pitfalls are stricter regulation, the possibility of using cryptocurrency. That’s where I see the big problem. But I guess there’s no way to stop it.

The mistakes we’ve made this year have taught us a lot and made us realize a lot. And I hope that this experience will be used for further development and popularization of the project.

There were mistakes in the proper construction of communication with the community. In technical difficulties that could not be fixed for a long time (and some, probably, are still being fixed).

Same thing in life. A person makes mistakes in childhood, and when he grows up, he makes mistakes, too. But given such a huge number of bright minds as we have, in the end, everything will be decided.