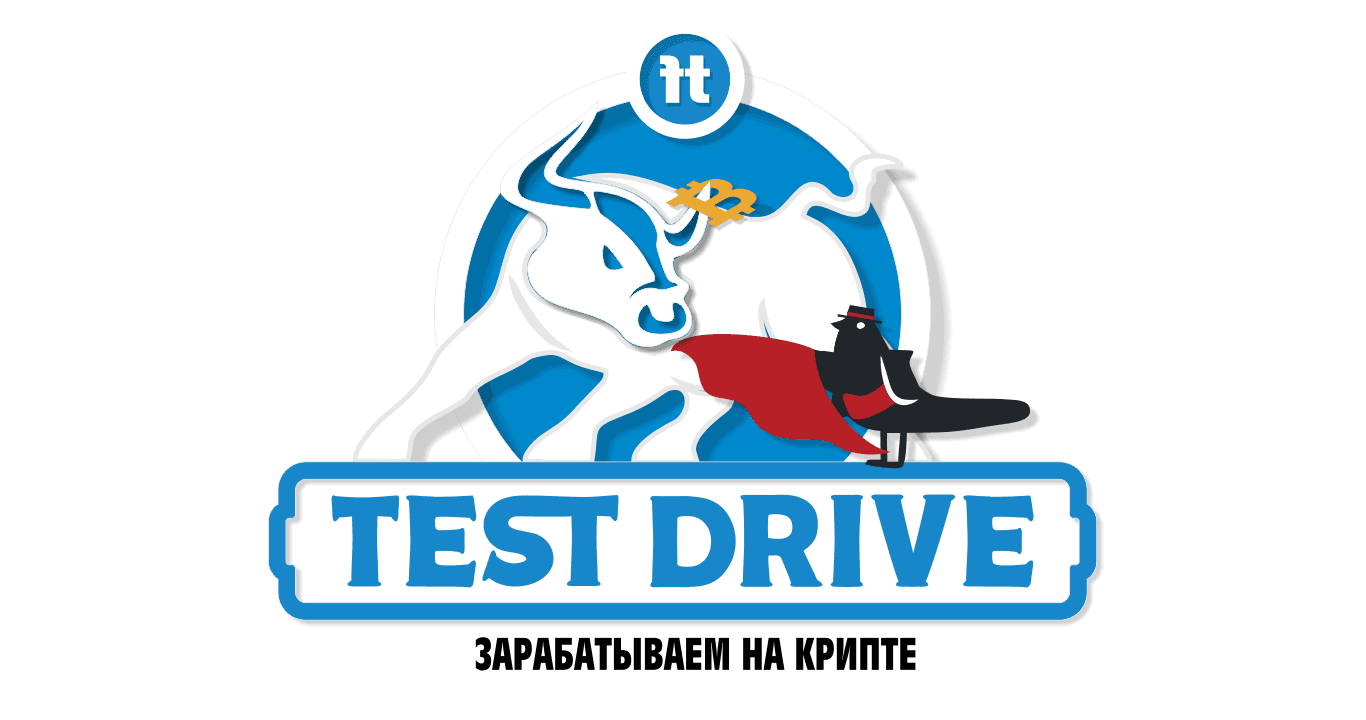 Four weeks have passed since the start of the “Making money on crypto. Test Drive» reality show”. We will share information about which platforms and invested tokens helped us earn the most. And we will entrust our tokens to the new platform that our readers have chosen by voting!

The only pair where both variable exchange rate tokens are invested is WTON-WETH — on the TON Swap exchange. Initially, LP-tokens worth $200 were transferred to the exchange.

TON Swap has a 120-day vesting period. That’s why only 4.8 WTON from the profit we can immediately withdraw, and 36.4 — remains on the exchange account until the end of the vesting period.

As a result of the gradual increase of WETH and WTON exchange rates during the entire farming period, there is currently $251 on the account instead of $200, on which further income is accrued. Profit from farming is not included in this amount.

The WNEAR-USDT pair was sent to the Ref Finance liquidity pool of $200. Rewards are transferred in REF, the exchange native tokens.

The last week of farming on the platform turned out to be the most profitable.

We’ll withdraw tokens from this platform and sum up the farming on it for 4 weeks.

The NEAR exchange rate increased significantly this week, which affected the total value of the LP pair. At the time of withdrawal from farming, the account has about $253 (at the exchange rate) compared to $225 last week.

Last week, the platform, which used to be behind most of the farming time in profitability, pleasantly surprised us.

Cake tokens were invested on Pancake Swap in the amount of $201.

The drop in the CAKE rate last week resulted in a Pancake farming account of about $191, including profits, instead of the $200 invested. This means that the platform made losses compared to what was invested.

We continue to monitor the farming of the most unpredictable ZOO-BUSD pair. Initially sent to the Zoo Game liquidity pool about $200. It was promised 3,000% per annum at the time!

The ZOO exchange rate also dropped. The price of the LP pair is about $197, which is a little less than the $200 initially invested.

This week, farming on the Zoo Game platform no longer seems as attractive as it was.

The Fourth Week in Numbers

For clarity, we will show all of the above in the graphs.

As you can see from the IL graph, its size has changed insignificantly in 4 weeks. This means that it did not have a significant impact on the ratio of tokens in the LP pairs.

We are withdrawing the LP pair from the Ref Finance platform due to the end of the farming period.

Most of the income came from the growth of NEAR and REF rates in the last farming week.

Tulip is the platform we sent $200 to on October 29. We thank those who voted in our Telegram channel for choosing it.

For farming, we chose one of the highest-yielding LP pairs: SYP-SOL with 1226% APY.

Results of the Week

As a result, the most high-yielding platforms were Ref Finance and TON Swap. At the end of the fourth week, the balance of each — about $250, and including profits from farming — $270.

The Ref Finance platform with WNEAR-USDT pair is currently the most profitable because the reward can be withdrawn at any time, without vesting period, just like in TON Swap.

The Zoo Game platform disappointed us on the 4th week of the experiment. About $226 on the account, including profits from farming. Previously, the platform was the leader in terms of profit for three weeks in a row.

The CAKE token dropped in the exchange rate, resulting in a balance of about $192 on the Pancake Swap platform. For the first time, farming brought losses, not profits.

The fourth week in terms of the achieved income from farming, including changes to the exchange rate of pairs in farming, brought 20% profit! This means that, after investing $800 four weeks ago, theoretically we now have $956.

What will next week and the new Tulip platform bring us?