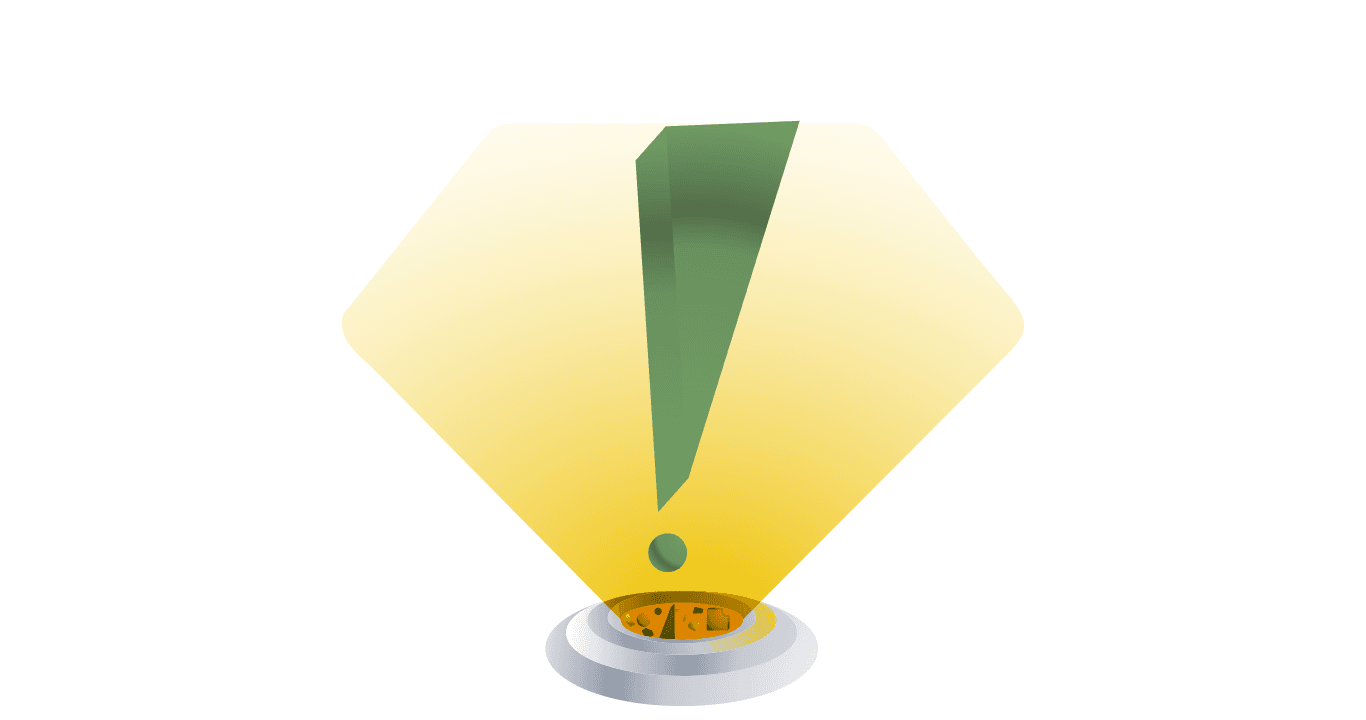 Magister Ludi is the title of winner of the first large-scale Free TON blockchain game. The title refers to the novel The Glass Bead Game by Hermann Hesse.

The purpose of the contest was to involve a large number of technically trained validators in Free TON, as well as to test the capabilities of the network.

The game involved validators who needed to compete in the stability of their nodes. The speed of response to software changes and other indicators was also taken into account. The terms of the game were fully met by 300 out of 375 started validators. The winners received not only a reward but also a lock-stake for validation for 2 years.