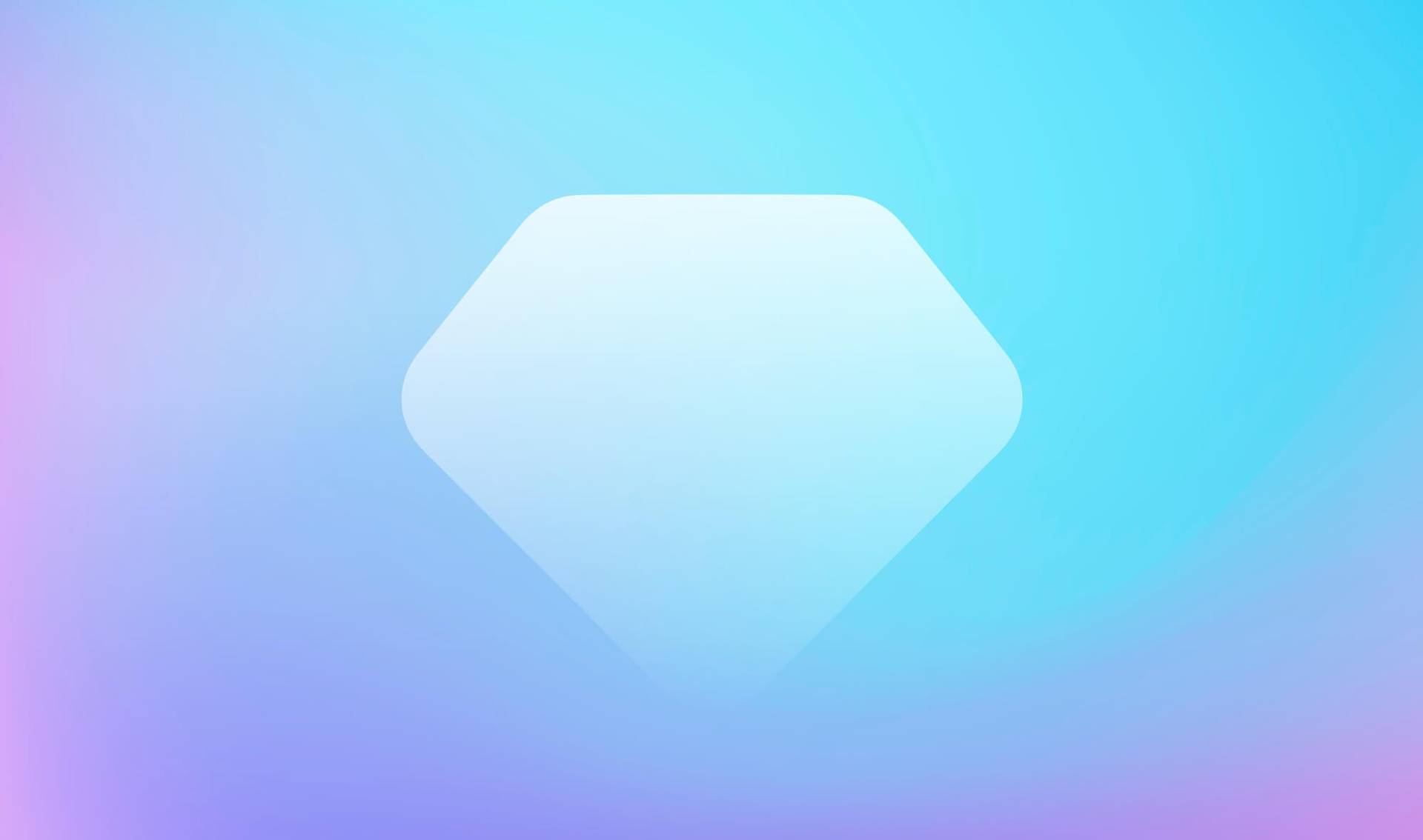 On July 11, a proposal from the user named Platon appeared on the forum, in which the idea of ​​spreading contests outside the FreeTON community was put forward.

The current situation with contests is that the same teams or participants, or people associated with them, take part in the very same proposals. It so happens that contests do not go beyond the community, little is known about them. There is a possibility that if everything were different, the number of community members would grow significantly, and new teams of developers, designers, and promoters would appear on the list of participants.

The proposal aims to form a white list of platforms not related to FreeTON, on which announcements of contests will be published. The assignment of hashtags is also proposed, especially for sugovernances within which contests are held.

The proposal contains a list of 52 platforms with their brief descriptions on which you can implement your plans.

The community received the proposal positively, at least for reasons that the community needs to be developed in terms of human resources. You can take part in the discussion and vote.

Subscribe to the Telegram channel to always be aware of the latest news.