Is Everscale a new name to replace Free TON? 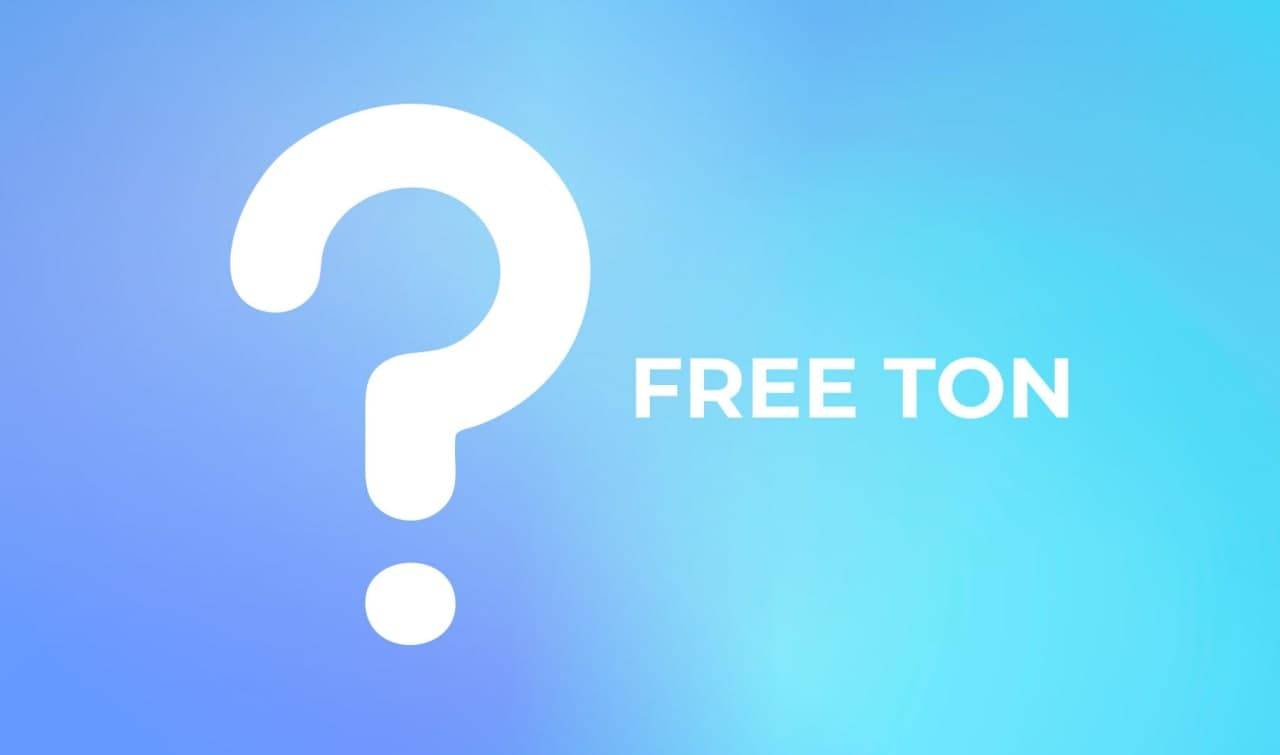 At the 78th weekly community weekly MeetUp, Alexander Filatov announced that 25 initial members voted for Everscale as the new name of the blockchain. However, the survey among other users did not give an unambiguous result: the opinions of community members vary not only about the name, but also about the rebranding as a whole. Let's deal with it.

What is the rebranding for?

On September 21, in one of the Free TON chat rooms on Telegram, Alexander Filatov tabled the rebranding of Free TON for discussion. The need for rebranding appeared because of the existence of the TON component in the Free TON name, the blockchain cannot be opened for great opportunities, because the TON blockchain is associated with a scandale between Pavel Durov and SEC: the launch of TON was scheduled for October 31, 2019. On October 11, 2019, the SEC obtained an injunction against the release of Gram (cryptocurrency based on the TON blockchain).

The legacy of TON left its mark, this is proved by the fact that large exchanges and partners do not want to work with Free TON. Moreover, during the WOW summit in Dubai, representatives of projects interested in blockchain technology openly announced their readiness to discuss partnership with Free TON only after rebranding, because Free TON technologies attract, but reputation risks do not.

In other words, in order not to limit the huge potential of Free TON, the community needs to rebrand the blockchain, starting with the name.

The leader of the vote is…

Later, Alexander Filatov provided the community with a document with various versions of the new blockchain names and their description. According to the results of the first survey among users, the Second network, Protos and Everscale became the voting leaders.

Then the co-founder of TON Labs proposed a new name, not indicated in the document - Nucleus, which became the winner of the vote in the blockchain conference, where Alexander Filatov took part.

However, all other names were already registered as a trademark, so it is not safe for the community to use them, since in the future we may again face restrictions. The only free name discussed was Everscale.

In the end, a survey among the initial members led the community to change the Free TON name to Everscale. They voted unanimously for the name.

What will happen next?

The decision to change the name from Free TON to Everscale has not yet been made. As we noted earlier, community members react ambiguously to Everscale. However, the problem may be that those who do not support the idea of ​ ​rebranding as a whole also oppose the new name, which means that these members of the community will vote against any name. Alexander Filatov appealed to the community with a request to reconsider his opinion once again, but he notes that he is not going to put pressure on anyone.

Mitja Goroshevsky noted that the transition of the network to Rust nodes, which is scheduled for the end of October, will be an excellent trigger for rebranding.

We need to move on and launch marketing companies with a new brand. It seems impossible to choose a name that everyone in the community will like.

What do you think about that? Leave comments on our channel.