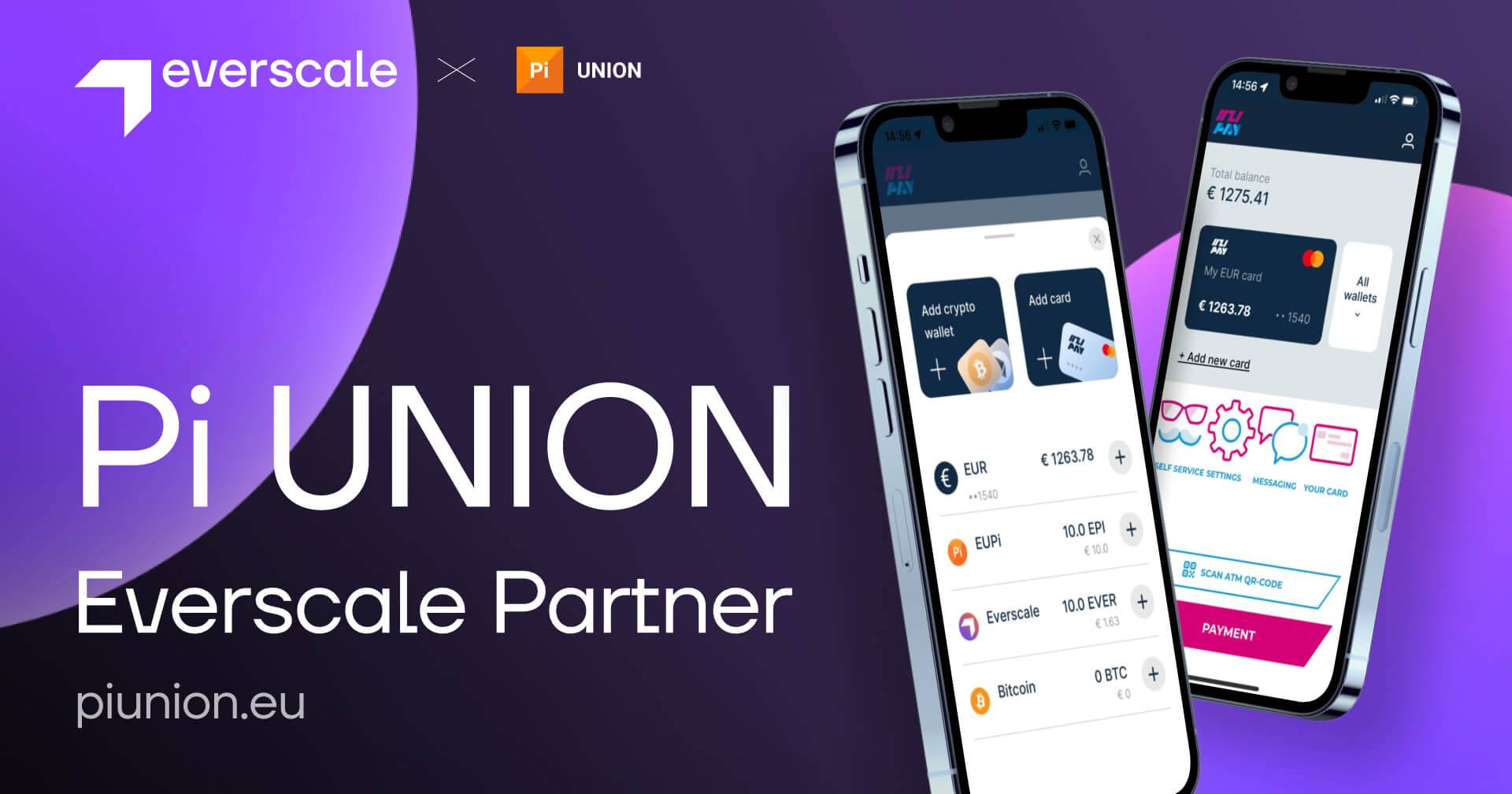 Pi UNION is an Estonian fintech company that builds products around the legal fiat-crypto gateway, allowing users to transfer fiat funds to and from cryptocurrency. Pi UNION is a partner of the Everscale blockchain and a member of Everscale DeFi Alliance.

As a member of DeFi Alliance, the company has provided a legal opinion for EVER as a European cryptocurrency and raised a million dollars of liquidity on FlatQube. It participates in onboarding and mentoring projects that receive grants, as well as in the development of EVER's promotion strategy in Europe.

Pi UNION has an ecosystem of products. Here are a few of them:

The key element linking fiat and crypto in Pi UNION is the EUPi stablecoin, which is tied to the euro rate. The contract code has been audited and the token has been released on the Everscale and Ethereum blockchains. Using Everscale provides low transaction fees.

In the future, the company plans to increase EUPi’s liquidity on the FlatQube exchange and take part in farming programs.

Expi.trade is a processing platform on which you can buy or sell the Bitcoin, Ethereum, and Everscale cryptocurrencies.

The main concept is a public API for organizing trades and settlements. Fiat deposit is available with bank transfer or card payment, and fiat withdrawal is available after receiving a transfer to a bank account.

Bank transfers are only possible from accounts opened within the European Union, with a commission of just 1%. For the rest of the world, purchasing is possible using VISA and MasterCard. The purchase commission for credit cards will be approximately 5%.

Commission is only taken for the deposit and withdrawal of funds; trade within the platform is carried out with minimal commissions. You can start using the service now by registering at pro.expi.trade! 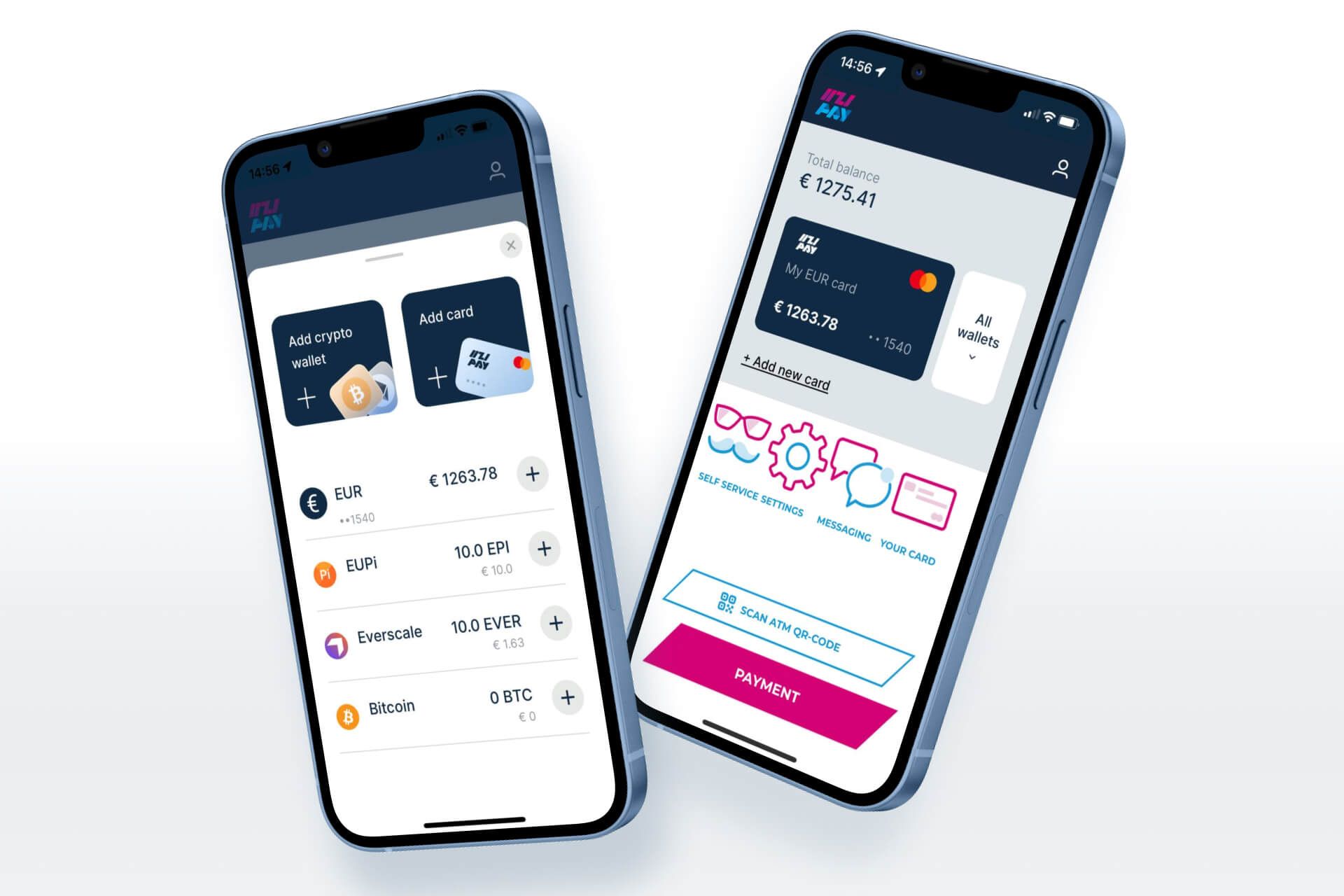 Mobile app + a bank card that allows users to buy and sell cryptocurrency within the app, as well as pay for purchases with cryptocurrency using a bank card. Individuals who reside within the territory of the European Union and have relevant documents (proof of address) can get a card.

Mobi 2.0 will also include crypto accounts.

A chain of classic ATMs that can be used to buy and sell cryptocurrency for cash, as well as replenish the balance of your Mobi Pi account.

ATMs have already been installed in the Netherlands and are being tested.

In addition, Pi UNION offers crypto processing and hybrid acquiring for business, investment instruments, and the purchase of real estate for cryptocurrency. We will refer to each product in detail in our subsequent materials.

Pi UNION will help popularize Everscale across Europe due to benefits such as usability, legal cleanliness of transactions, and low commissions.