Interview with the game TonLoot developer 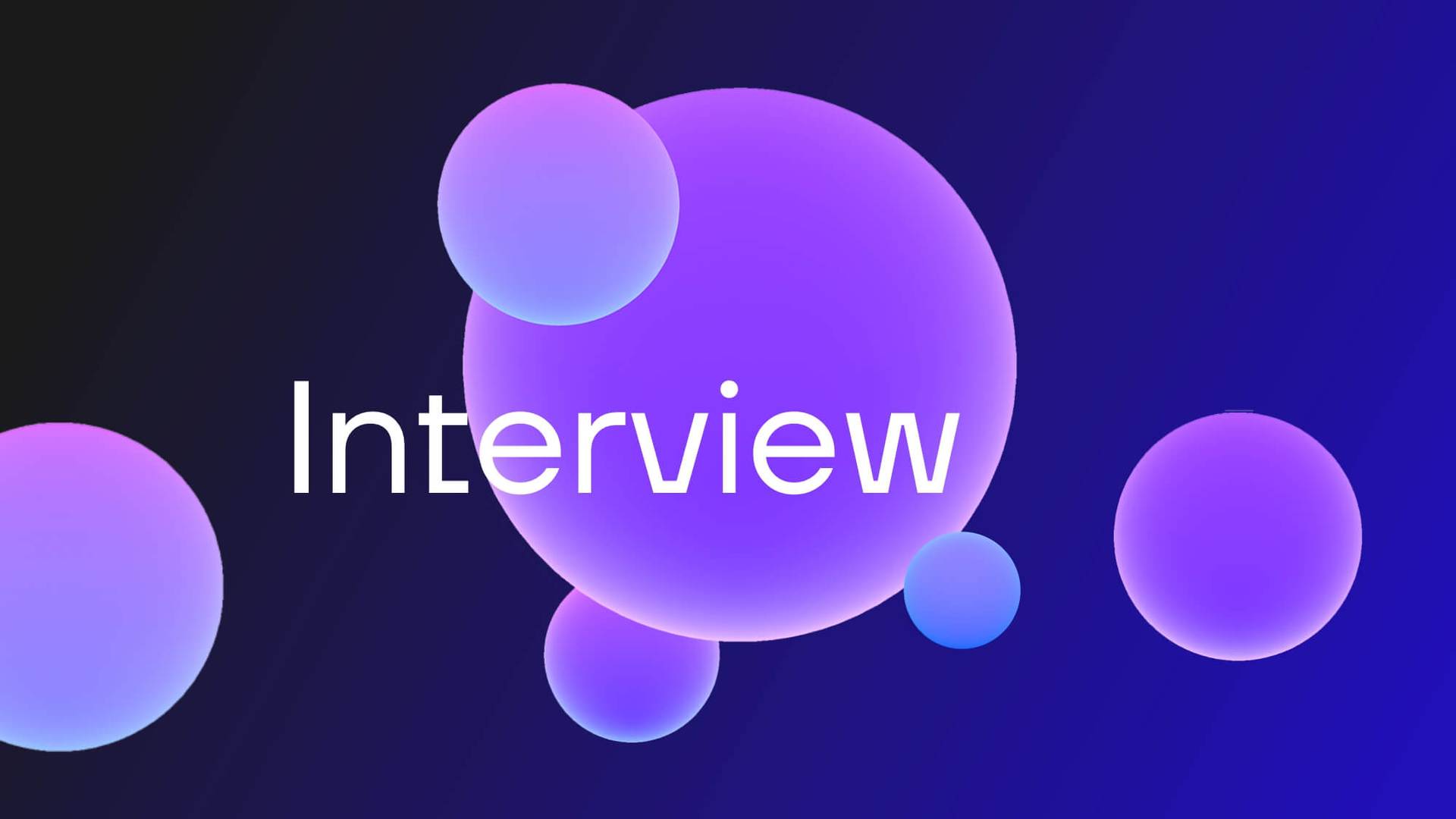 TonLoot is an open metaverse that exists only on the Everscale network. The only way to access TonLoot world is via Smart Contracts or Debot apps on Everscale. The team of our channel conducted an interview with one of the developers of the game — Zackery. This article provides answers to questions from the interview. 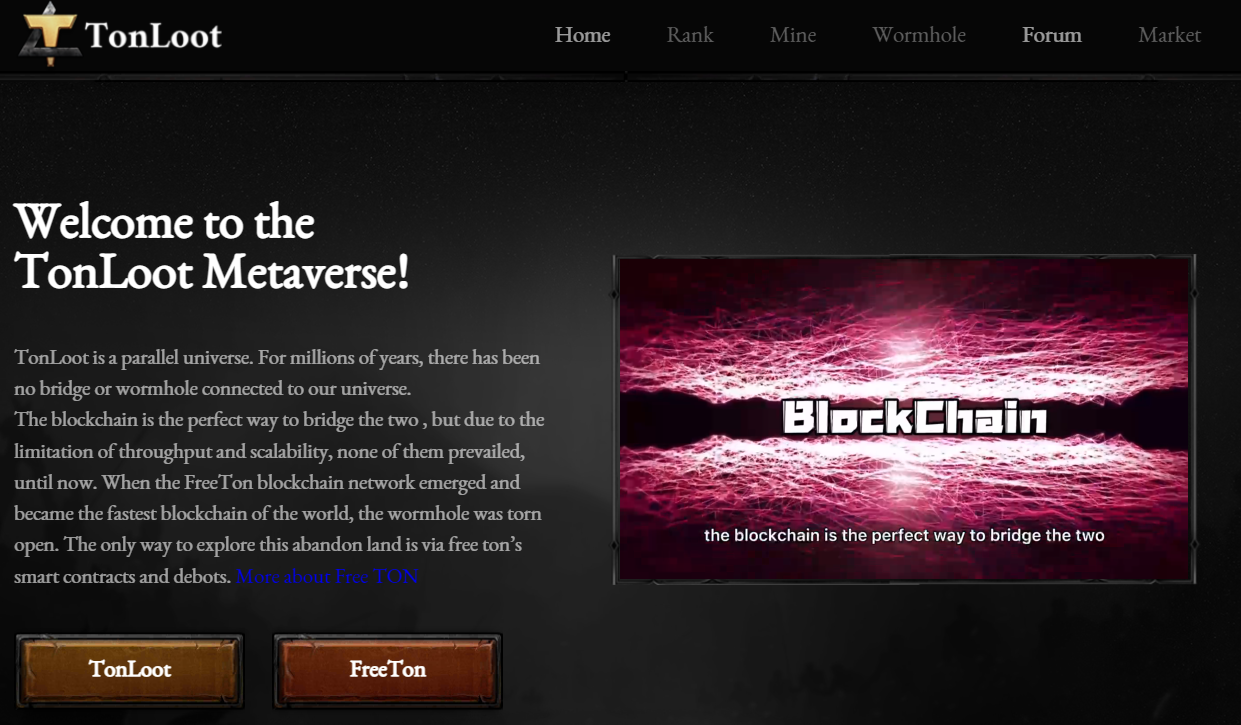 1) Why was the game called TonLoot?

Ton is easy to understand, and Loot is a very special term in the realm of games, (Diablo, WoW and many others). Plus there was Dom Huffman’s Loot project on Ethereum, which inspired us a lot. And to be aligned with the recent rebranding of Everscale, we will rename our project EverLoot correspondingly.

2) What is the essence (plot) of the game? What role do participants play?

Players recruit heroes, and complete quests. Two realms are in this game: Dungeon which is underground, and Castles/Cities which is on the ground. Players control their heroes to gain XPs, Golds, Crafts, etc. 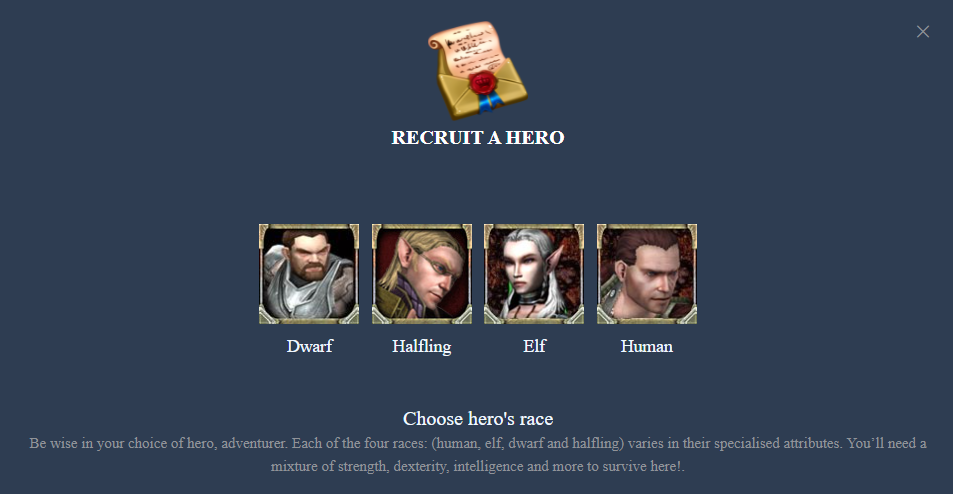 3) Could you please tell me more about your team and it's experience?

We are a team of variety. I myself is with a Database and Data Mining background, and we got guys with good smart contract programming, and excellent Game UI front end devs. A couple of full stack devs. A few of them are from some well known game studios.

4) Did you implement similar projects on other blockchains?

No, EverLoot is the first GameFi project from our team. But we do have many other blockchain and crypto projects. Both completed and ongoing ones. E.g. we have one NFT consensus project NFTWiki.org on Ethereum, which might turn into a GameFi project as well.

5) Could you please give me some information about tokenomics?

The game token is TGLD (Ton Gold). Most of the game activities consume TGLD (crafting, dungeon, arena, etc.). And we follow the ‘fair launch’ model. Meaning there is no huge premint, no big percentage held by team or advisors. Everything is minted for the game economy. After the official launch of the game, the only way to mint TGLD is when a hero conducts level-up activity. (but of course there would be staking/farming rewards of TGLD during the early stage of the game). Therefore, there is no hard cap on TGLD. The real challenge is to maintain the balance of circulation dynamically. We believe this is a more robust and suitable tokenomics model for blockchain games.

6) How can Everscale users take part in the game testing?

We have testnet ready, and Everscale users can freely join in, just remember to switch to testnet of your crystal wallet browser extension and go to hero.tonloot.com. We will have the v1 dungeon ready in a few days as well. Dungeon v1 is even more exciting, first of the kind (never seems it on any other blockchain). You generate your own dungeon NFT on the fly, on the blockchain. More importantly, it’s a real dungeon game, not just some random graphical pattern, you can play with it using your heroes.  All participants would entitle airdrop privilege when TGLD is released.

7) Was a web-interface over the DeBot implemented? If yes, what role does it play?

A big YES!  And that’s one of the unique features of EverLoot! Everything, both game entities (heroes, loot bags, crafts etc), and actual games can be played both on web3 browser and DeBot browser. It’s just that the DeBot game is more text-based and has less graphic effects. But we are working with the Surf team to add more exciting graphical UI support.

We thank Zackery for the interview. Subscribe to our channel to get more useful information about Everscale.