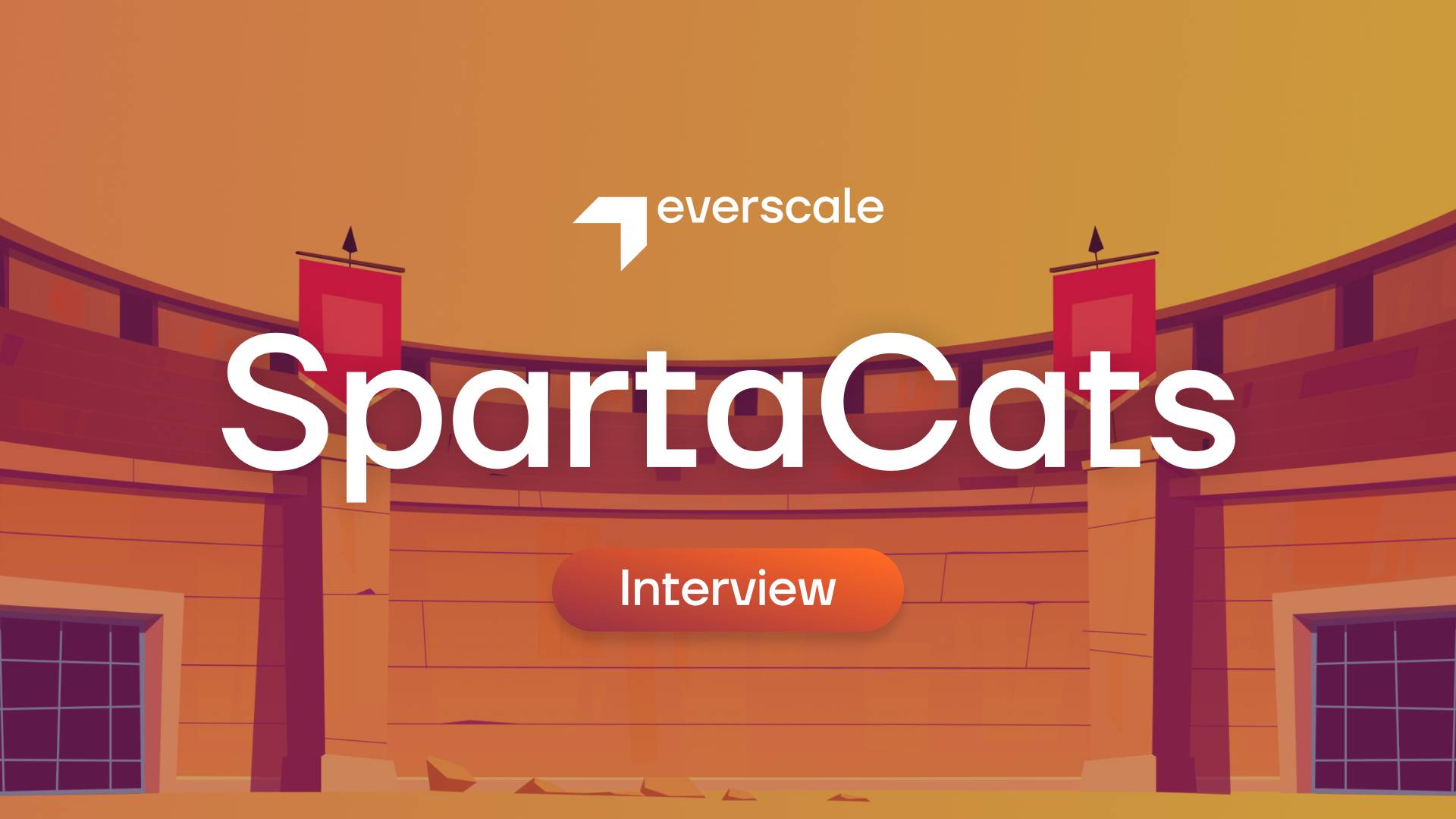 1) How did the idea of cats dominating dogs come about?

An idea!? This is more than a mere idea, young apprentice! This is a necessity! The analytical data shows it true; cat lovers outnumber dog lovers. But we all understand that one man has elevated dogs beyond their station. This is why Sparta cats were born, to restore cats to their former glory and show dogs their place!

2) Do you plan to make the PURR token into something more than a meme?

PURR is not just a token, it's an entire ecosystem! As it stands, meme tokens each seem to have a life of their own, and so it was decided we create a hub for absolutely all meme tokens! And of course, within time, this shall grow stronger and larger until it competes to become the larget memcoin metaverse in the universe! It doesn't matter how much cream in their coiffeurs a meme token has, support, partnerships. In the arena it doesn't matter, only your skills shall! Each of us has a key role to play in the upcoming nft battles!

3) Your website states that the key idea of the platform is to unite memecoin communities in the process of contests between different memcoins. Tell me, which memecoins would you like to attract first? Do you already have ideas for contests?

Tokenomics has allocated 5% of tokens to airdrop for cat meme tokens, this is the first step in expanding the audience. And as noble SpartaCats, the opportunity will not be bypassed to assist and seek support from offline organizations that help cats. We are pre-purred!

4) What is the "Send Cats to the Stratosphere" marketing campaign all about?

It's simple, cats haven't been in the stratosphere until now. SpartaCats have a long way to go, repeating all the successes of dogs and doing more is just the first step. Anything those mutts can do, we can do better!

5) Why did you decide to place a banner outside the SpaceX office? Is there credible evidence of the placement?

The location for the billboards was not chosen by chance. As everyone knows, SpaceX and Tesla are owned by the troll king, Elon Musk, who is an ardent fan of dongs and has elevated them to unprecedented heights. We gave him a little hint that the time of dogs is coming to an end. This is just the beginning, there will be more skirmishes to entice the foray!

6) What news from cats can we expect in the short term? And in the long term?

The promotion work is being done on all fronts 24/7 and many things are not announced. But we can say that in the near future expect farming on BSc Chain, as well as the nft arena battle game, collabs/partnerships and more

7) When do you think PURR will overtake DOGE in the market in terms of value?

Do you mock me? Of course we shall bring all mutts to heel! Much wow shall be known in the kingdom of Sparta!