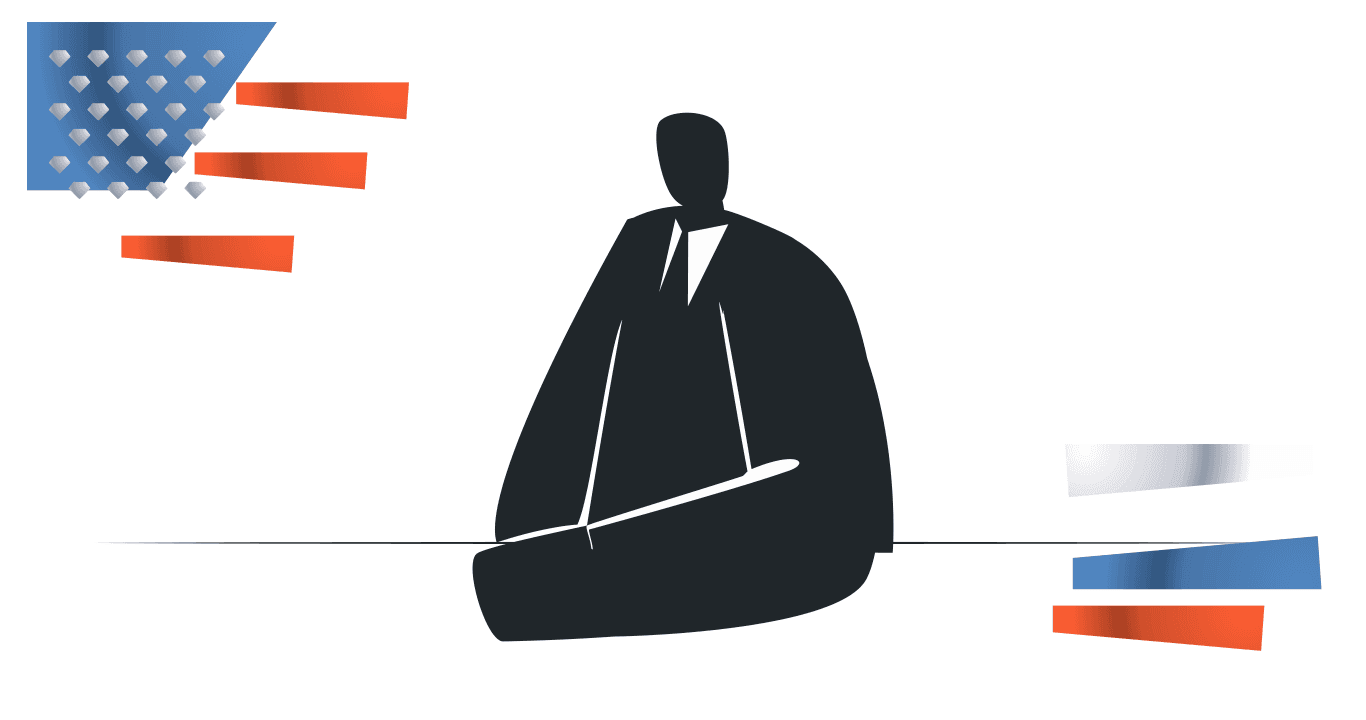 I am a US citizen, but not born here. I was born in Moscow, and moved to the United States as a child with my parents and went to first grade. At home, my parents spoke Russian so that I would not forget the language.

For over thirty years I have lived outside Russia. I have worked in the UK, France, Brazil. In the USA, I lived in 5 different states.

When it comes to what city in the United States I consider my home, it is Elroy, Chicago. But then I was disappointed with the direction the United States took for its social and economic development. In 2011, I sold the company and the next year I returned to Russia.

At that time, I did not have a wife or children, my father and grandmother died. Nothing kept me in the USA. I moved to Russia with my mother.

I know this is not typical, but I made my choice.

Like many others, I was disappointed. But by that time it was already clear that things were not moving in the direction that was originally chosen.

However, like the rest of the TON Labs staff, I believed that transformation would happen in the process. Therefore, we notified the top validators of the world community that such a development should not be lost. You need to run it and do it right. There were many like-minded people and together we managed to launch Free TON.

I am officially the Chief Business Officer of TON Labs. But since the organization is engaged in software development and application support only for Free TON, now my task is to involve new partners in the project and develop the platform. My employer is TON Labs, but actually I work for Free TON.

Before Free TON, I worked for a small company that was developing facial recognition software. Somewhere in the same period, I met Dmitry Goroshevsky (technical director of TON Labs), who was recruiting employees to implement his ideas. It was he who explained to me what blockchain is.

Before that, I knew in general about bitcoin and cryptocurrencies, but I never dived deeply into the topic of blockchains. But thanks to this acquaintance, I became interested specifically in blockchains without having to deal with cryptocurrencies.

It was 2016, we tried to launch several projects, then TON Labs appeared and we focused on it. I tested the capabilities of the blockchain — it’s like a drug, you try it once and it won’t let go. Blockchain is the gateway to absolutely incredible prospects.

Even before Free TON, we had an idea related to numismatics. We wanted to attract artists, designers, stars to create virtual coins that could be collected and stored, to be aware of who their owners are and how they got them. Their value would be comparable to material coins.

For those who are not coin owners, only the obverse of the coin, drawn by an outstanding artist, would be visible, while the reverse side could only be seen by the owner. And there could be a rock concert or a movie — anything that can be digitized.

Both of these ideas are relevant and are waiting for their time to be implemented in an updated form in Free TON.

In my opinion, there is no perfect blockchain. I don’t want to go into technical details, but there is such a thing as sharding — a number of smart contracts that can shrink and expand depending on the load in the system. Such opportunities are available only in modern blockchains and Free TON has them. In addition, in terms of the number of transactions per second, Free TON already surpasses the transaction speed of Visa and MasterCard several times.

This defines the business logic of the blockchain. This means that a blockchain has appeared that does more than just exchange coins or buy and sell transactions. It also enables people who, at best, know what bitcoin is, to build a business at the same speeds and with the same advantages that they had outside the blockchain.

This is a revolution! And when we reach full decentralization, and we have more than 300 validators, the system will be able to conduct at least a million transactions per second. Then it will be possible to build an enterprise-level business. With this bandwidth, we want to reach a billion users within the next couple of years. This is our goal.

At the same time, we are moving towards ensuring that the system is located on decentralized distributed servers, including DNS. For example, now, when you enter Google on the Internet, then your server provider looks for Google’s IP address, gives it to you and opens the page. If the server provider wants you to never be able to open Google again, then they can easily do it. This is impossible in a decentralized network. This brings privacy and the Internet itself back to people.

The uniqueness of Free TON lies precisely in the fact that it is going to return the Internet to its original idea — freedom.

The main problem now is that without leadership, you need to build a community. For this, we came up with protection governance. For ease of understanding, imagine a city that is governed without a mayor or parliament. Those who initially launched the network in the city transfer management functions in different areas to the most active expert users through competitions, paying them tokens.

Expert users create a sub-governance whose members, for example, know how to build a school. These people report what they need for construction. The General Directorate evaluates these requirements and publishes them for public discussion on the forum by the community. If the majority in the community approves the proposal, then the proposal is put to a vote. If the majority votes “for”, then a budget is allocated to implement the idea and sub-governance starts construction. After the end of the project, the implementation is assessed based on the KPI (Key Performance Indicator).

This is how a system is built without management from above.

More partners. Please note that we are not competing with anyone, but creating bridges. First of all, new members will think about why they need all this? If they cannot buy or sell something, or start a business, they will be disappointed. Therefore, in my opinion, the number one task is to establish partnerships that will open up new opportunities for community members.

On Free TON, the distribution of tokens takes place through competitions or partnerships. They are needed to do some work. Tokens are distributed to people who participate in the development of the community.

I would like Free TON to become the standard for all platforms. The time will come when all applications will be on the blockchain and will differ from the usual only by complete decentralization — this means that your data will remain only yours.

Such independence may not be desirable to someone, but modern economies and the Internet will not be able to resist the blockchain.

The plans are to spread Free TON all over the world to achieve full decentralization. Then it will be possible to turn it off only when the light or the Internet is completely turned off. This is especially true for countries that have various restrictions.

At the moment we have a very active Korean community as well as a Mexican one. The leaders are Canada, Turkey, China, Greece, Spain, France, Malaysia, Indonesia, Italy, Singapore, Germany, Belarus, Africa, Ukraine, Malta, Estonia, Russia. Soon Free TON will have no boundaries.

It’s like reading tea leaves. I would like to see us in the TOP-5 within 2-3 years, but the most realistic is within 5 years. This opinion is based on the analytics available at the moment.

No, since I am a US citizen, the payment for my work is done differently. But I’m hoping for full decentralization to start getting TONs.

Thank you very much to everyone who is investing so much time in the development of Free TON. We need even more users who are ready to develop the network. Bring your acquaintances, friends, relatives. Make proposals for partnerships. Let’s change the world together!