May 25
3 minutes to read
Interviewsby EverKit

Interview about the Street Bosses project 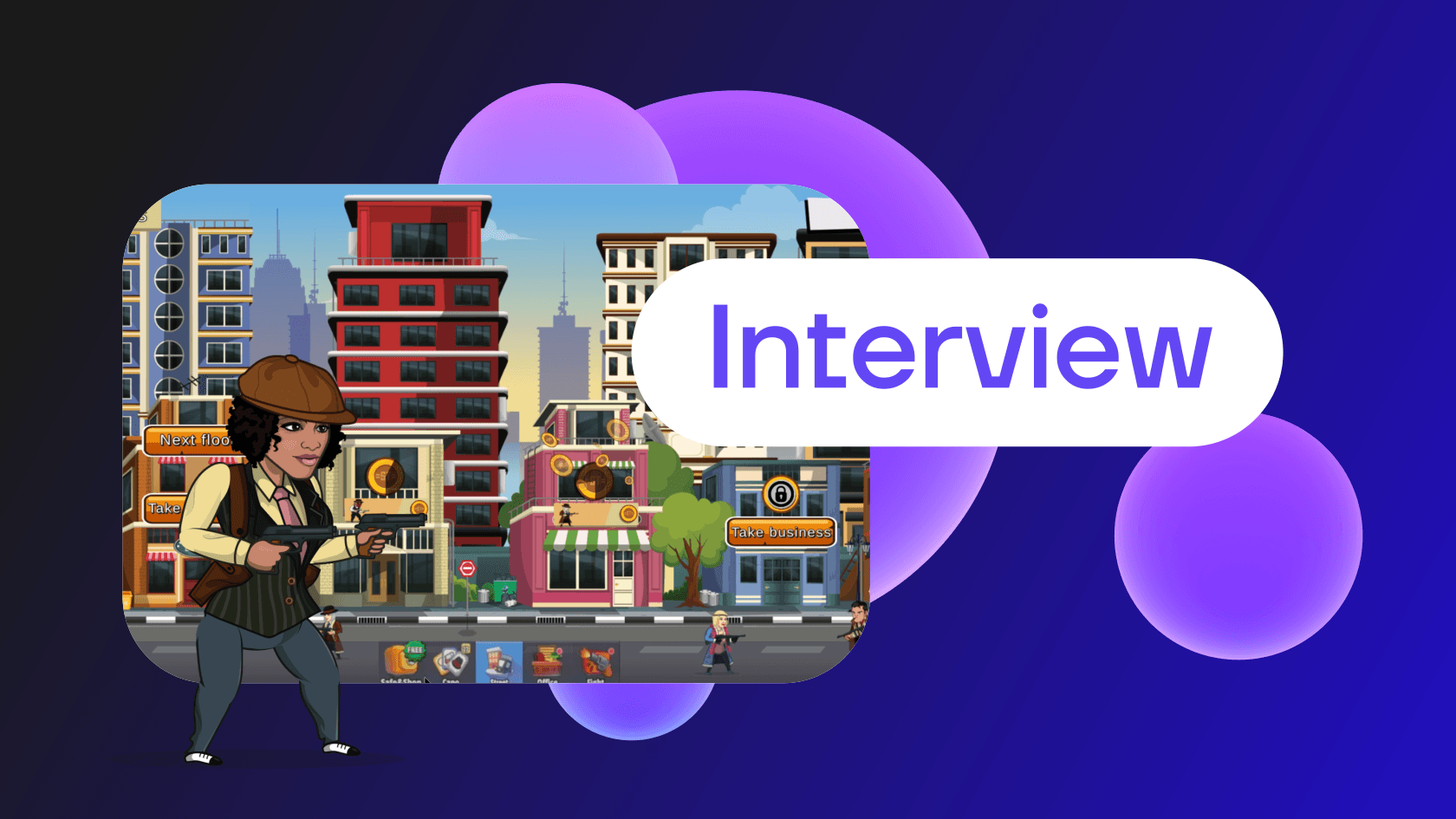 We have interviewed the Street Bosses project which is a gangster game in the genre of an economic simulator and an autobattle with income from captured businesses. The game will be launched on the Everscale blockchain.

1) Please tell us about your team and your experience.

You can see our team on the Street Bosses website. Our team specializes in casual and hyper casual games. We have worked in GameDev for over 5 years. We have been studying the GameFi field for more than a year. We decided to focus our attention on the pains of the GameFi market. And we want to make a really interesting game with a lot of mechanics in combination with PVE and PVP modes.

How the team did most of the work:

2) Please tell us about the Street Bosses project. What is the essence of the game?

Street Bosses is a GameFi project about gangsters in the genre of an economic simulator and tactical combat with income from captured businesses. Street Bosses has fully integrated DeFi, NFT, and in general, blockchain technologies for wider application of the game mechanics. The game uses the P2E concept with competitive elements with the participation of NFT characters.

Street Bosses is based on the real estate economy. There are buildings with operating businesses on the city streets, and each business has a price (depending on the area and profitability) that you need to capture with 2 options: to buy or to capture. And, after the building is under your control, you have the opportunity to earn income in the form of game tokens by clicking on coins over businesses in time.

The main mechanics of the game is to occupy as many businesses in the city as possible and earn income from them by conducting battles against the gangsters of other players. To fight for businesses, the player will need NFT gangsters, as well as ST tokens, which the player can earn in PVE mode, or purchase on the marketplace and on DEX.

Players take over businesses with the help of their own NFT gangsters. The more and more diverse gangsters a player has, the more effectively he will be able to complete missions and win in PVP mode. The speed of car assembly from business and efficiency in battle depends on the level of pumping.

The key task of the development team is to create a dynamic, exciting gaming product with engaging game mechanics, with the participation of NFT gangsters who provide an opportunity to fight for profitable business pools and earn income from the game actions. Dynamic battles and farming with businesses captured by the player, this is exactly what distinguishes our platform from other P2E projects.

3) Initially, you planned to launch the game on Polygon, why have you chosen Everscale finally?

In our opinion, Everscale is one of the most underrated blockchain projects.It is fast, reliable, and most importantly functional, it has everything to create GameFi products at the highest level.

It is easier to interact with Polygon in terms of technical solutions and there is a large GameFi community there, but, in our opinion, there are some difficulties with scalability and continuous operation, as well as the vulnerability of smart contracts.

We would like to ask the Everscale community to support the development of the Street Bosses project, since it covers various areas during the user path: DEX, SWAP, Farming and Stake pools, NFT…

4) At what stage is the project now?

The project is in the pre-final stage of implementation, we are working on the project daily with our developers’ team, and we will attract specialists to work with the integration of the Everscale blockchain in the near future. We already have a build, and in the near future you will be able to test our game mechanics, and we are also preparing a cool video that will demonstrate various aspects related to the game.

5) When will it be released?

The game is scheduled for release in August 2022. Moreover, we take these deadlines with a margin, since much has already been done.

6) What about the testing stage before the release?

We will invite the community members to participate in the game test, and also we would like to reward the most active ones with several cool gangsters.