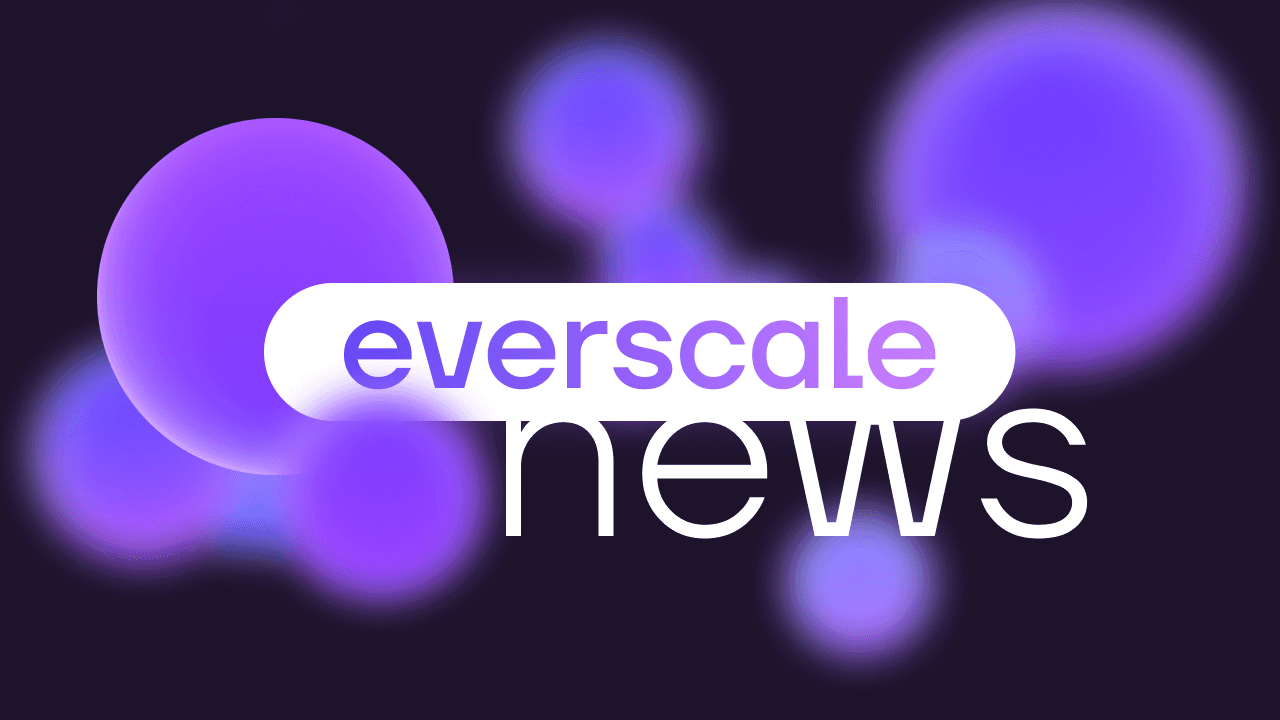 Grupovina & Popusti is the largest coupon website in Serbia. Grupovina & Popusti became a partner of Everscale (at that time Free TON) at the end of 2020, but Everscale media practically did not cover the company's activities, as a result of which few users heard about this partner. We decided to rectify this situation and talked with the founder of the company.

Grupovina & Popusti focused on a very important activity — charity. Donations were made from the company in EVER (at the time of the partnership TON Crystal) to the following organizations:

Moreover, the organizations received gifts, medicines and other necessary funds on behalf of Grupovina & Popusti and Everscale. Children with oncology could, for example, make a manicure through donations in EVER, and although this is not easy from the point of view of Serbian law, the team managed to realize such opportunities.

The team attracted new users to Everscale, launched blockchain ads on Google, and implemented EVER into the service's loyalty program. With EVER, users received real services.

Moreover, Grupovina & Popusti users could receive cashback in EVER, as well as transfer EVER to other wallets.

From the team, we learned that Grupovina & Popusti spent company funds on bonuses, while holding EVER. At the time of the partnership, EVER cost ~ $0.4. The company plans to continue to hold funds in the ecosystem.

Grupovina & Popusti is one of the largest holders of Broxus tokens such as BRIDGE and QUBE.

During the work, the team conducted a major marketing campaign Everscale in Belgrade: 5 buses with Everscale (Free TON) logo were rented, 20 billboards were installed, and Grupovina & Popusti created posters to promote Everscale. 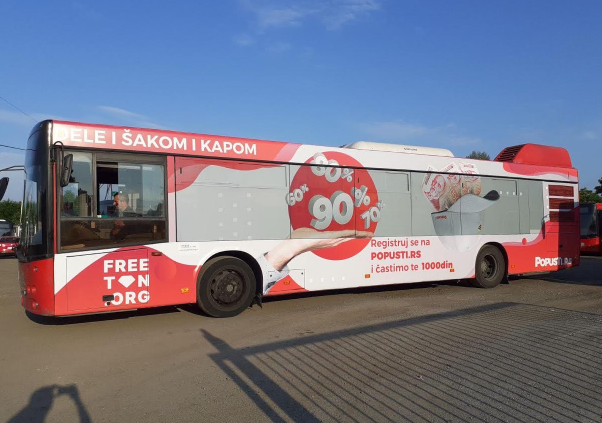 As part of the marketing campaign, Grupovina & Popusti made an 80% discount for customers of the service for Valentin's day on behalf of Everscale.

The EverKit team thanks Grupovina & Popusti for the work done and the information provided.