Highlights of the second chapter of Free TON Whitepaper 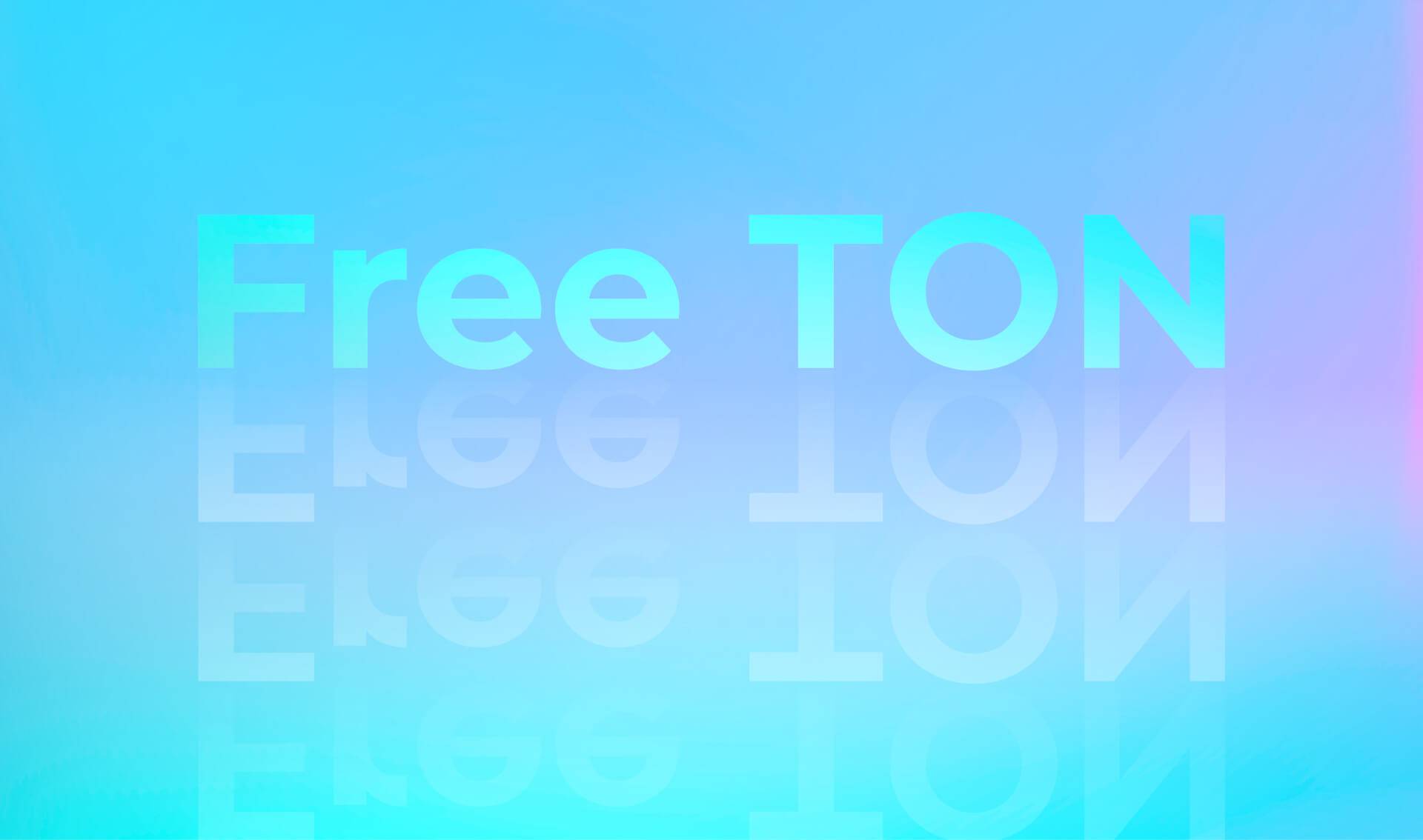 The second chapter of the Whitepaper document, describing the development paths of Free TON and compiled by Mitja Goroshevsky, is devoted to the description of TON Kernel.

TON Kernel can be compared with a distributed virtual microprocessor or a kernel of a network operating system. The new version of TON Kernel presented in the document contains the following components:

The second chapter also notes that workchains are fully supported in the TON OS Kernel. Many messaging rules and protocols have been added to support direct interaction between workchains.

The following point is a multithreading in the TON OS Kernel. Multihreading allows subgroups of validators that share the same data to execute smart contracts in parallel. This helps to quickly change validators. Multihreading also represents a difference between the new version of TON Kernel and TON Kernel 1.0.

An important paragraph of the document is SMFT (Soft Majority Fault Tolerance). SMFT is a protocol that samples random nodes from a set of workchain validators that must validate each block. This approach will reduce the time required to complete the block, as well as increase the level of security.

In the future, we will analyze the TON Kernel elements described in Whitepaper in more detail. Subscribe to our channel to stay up to date.

Highlights of chapters three and four will be available in our next articles.