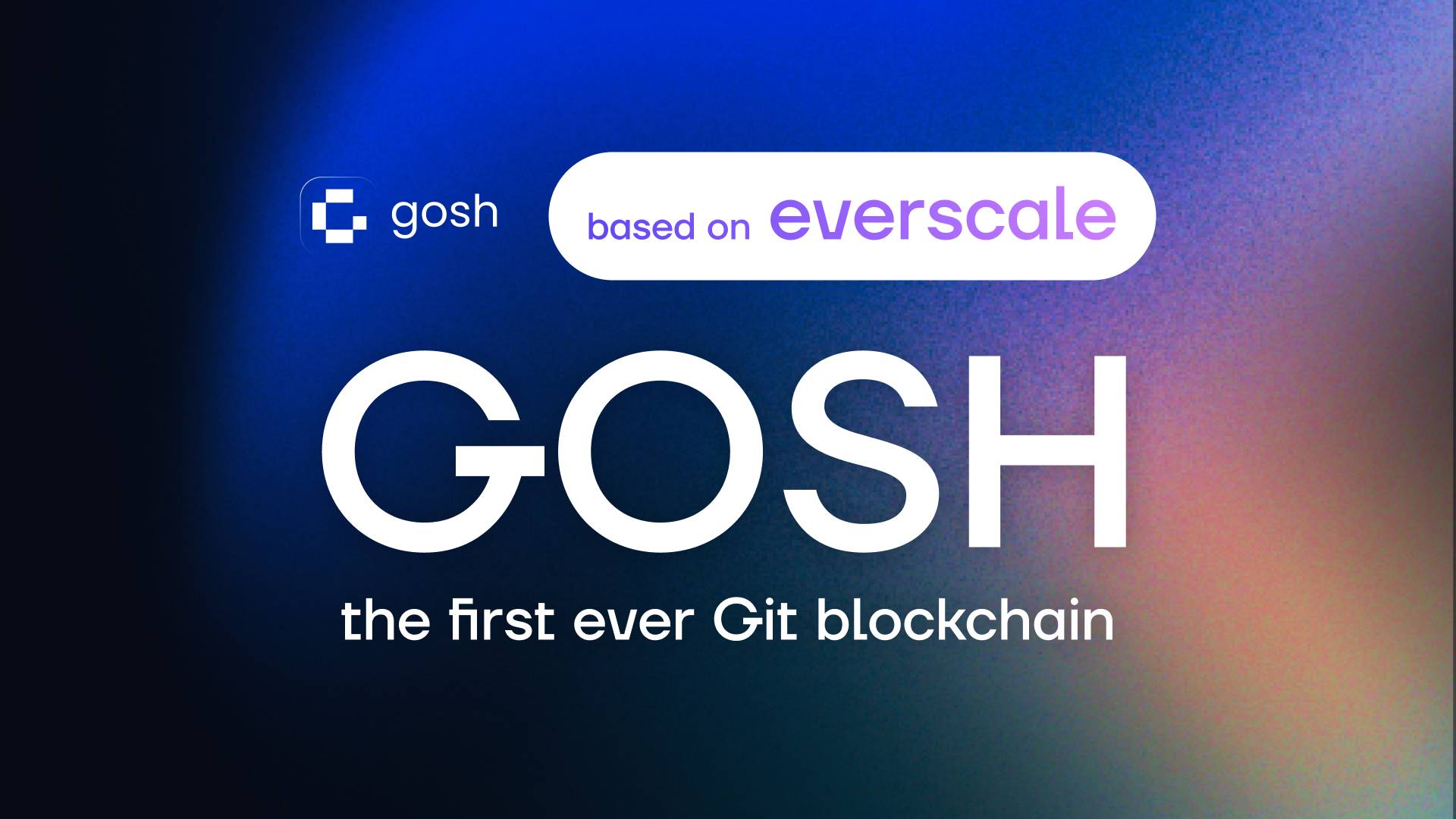 • There is no point in attacking the network, as it requires high costs, so the network is considered safe

• Some features in GOSH will be paid. Users can pay with a bank card

• Token transfers between GOSH and Everscale networks will take place via Atomic Swap. There is no need for a bridge

• Fair DAO will be launched on GOSH