May 20
2 minutes to read
Interviewsby EverKit

Highlights of the GOSH AMA session 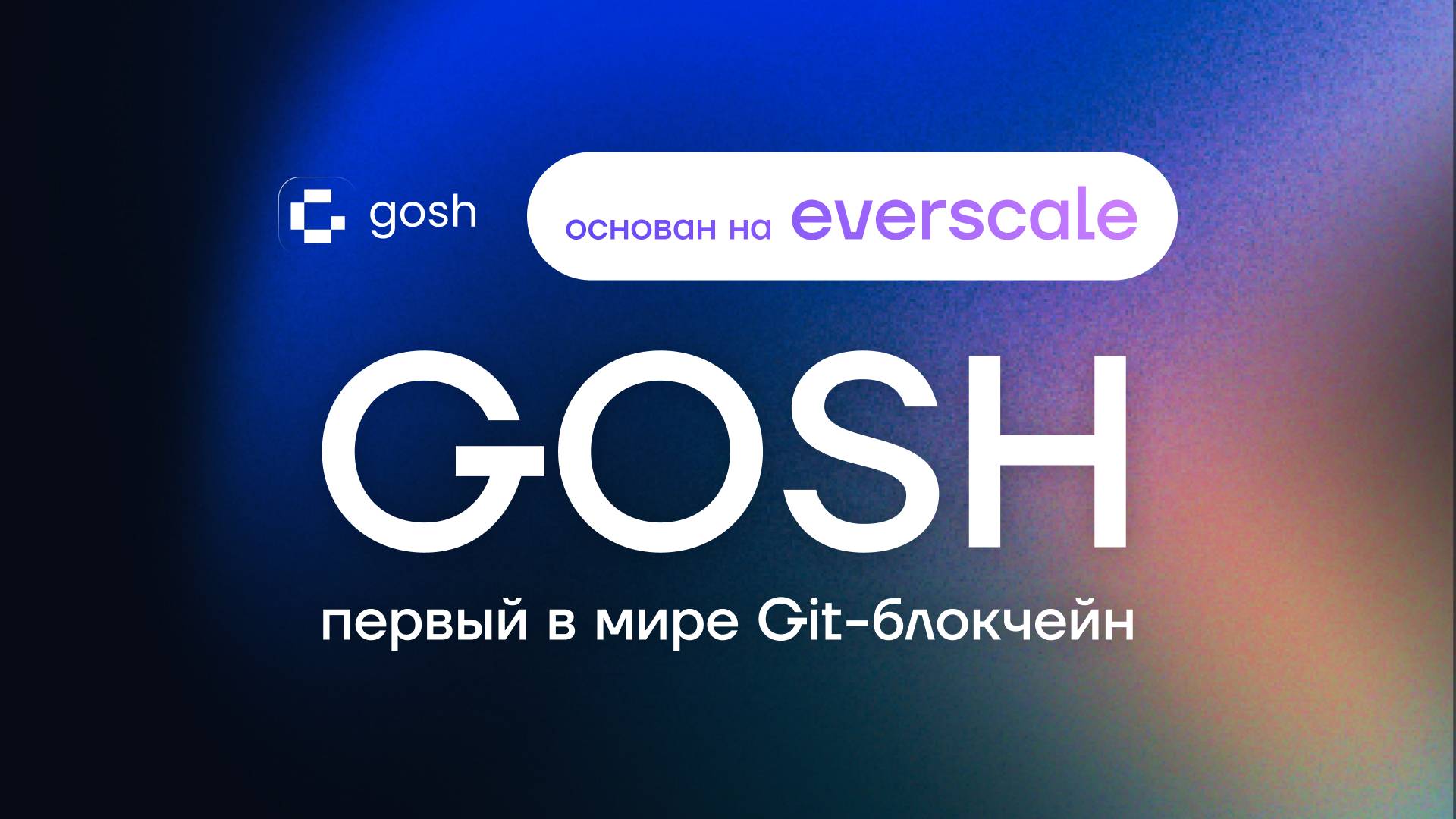 The AMA session dedicated to the launch of GOSH, the first GIT blockchain, was held on May 19. We have prepared a summary of comments and answers to popular questions by Mitya Goroshevsky, CTO of EverX and co-founder of GOSH.

What is the value of the project for Everscale?

What problems does GOSH solve?

What version of the product is launched now?

Why was not the project launched on the existing blockchain?

GOSH is launched in closed network mode. Reasons are:

If GOSH is free, what is the business model?

Does GOSH store data on the blockchain?

Indeed, large blocks are currently stored in ipfs. They will be moved to the drive chain of the project when it’s ready.

What is the global meaning of GOSH?

What feedback have you already got and how can I leave it?