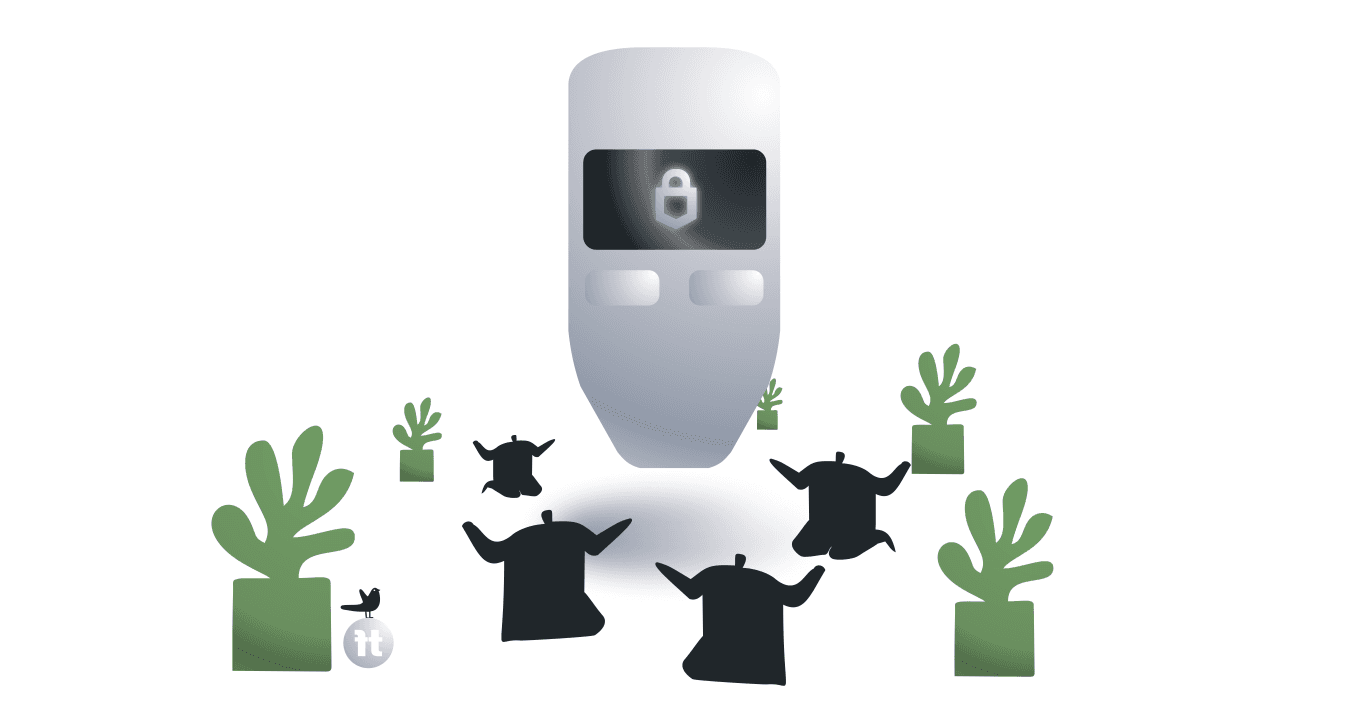 All crypto industry participants are looking for the most secure way to store their assets — reliable wallets. Hardware wallets can be the obvious choice.

The devices are equipped with a display that shows transaction information and a few navigation buttons, for example, to enter a PIN code or confirm a withdrawal of funds. The hardware wallet is controlled by one or more microcontrollers (chips), which generate and, relatively speaking, store confidential cryptographic data.

Hardware wallets are a type of cold wallets that, unlike hot wallets, are offline most of the time. This makes hardware wallets more resistant to all kinds of external hacks and hacker attacks.

How A Hardware Wallet Works

Cryptocurrency is stored in a blockchain, not in a wallet, and that’s obvious. Wallets are responsible for private keys, the use of which gives the owner access to their assets in the blockchain.

Hardware wallet in offline mode — private key storage. To access digital assets, the wallet must be connected to a device that has Internet access. After that, the user has to log in to the software provided by the developers of the hardware wallet. Through it, the user can view the balance and perform transactions.

The most famous and popular manufacturing companies are Ledger and Trezor.

Ledger was founded in 2014. An octet of cryptography and business experts stood at the origins. Eric Larcheveque, the founder of the French Bitcoin Center, is among the eight creators. Providing maximum wallet security is the core of Ledger’s ideology.

The most popular Ledger hardware wallet model is the Ledger Nano S.

Benefits of the model:

Trezor is a pioneer in hardware wallet development. The company was established in 2012 in the Czech Republic. There is a legend that its appearance is the result of the theft of 3,000 bitcoins ($12,000 at the 2012 exchange rate) from Marek Palatinus, the head of the Satoshi Labs blockchain company.

After the incident, Marek Palatinus realized that the safest place to store digital assets would be cold hardware wallets. The first Trezor T hardware wallet was released in 2013.

Benefits of the model:

Hardware Wallets: Everything Has Its Price

The only significant disadvantage of hardware wallets is their price. Users that are used to free applications are not always willing to pay for security and risk losing all their crypto assets to save on the cost of the device — 100-150 euros.

The high security level of encrypted data storage is achieved by using a single-chip architecture, a multi-signature smart contract and an encrypted private key.