Game "Mafia" as an entertainment component of Free TON 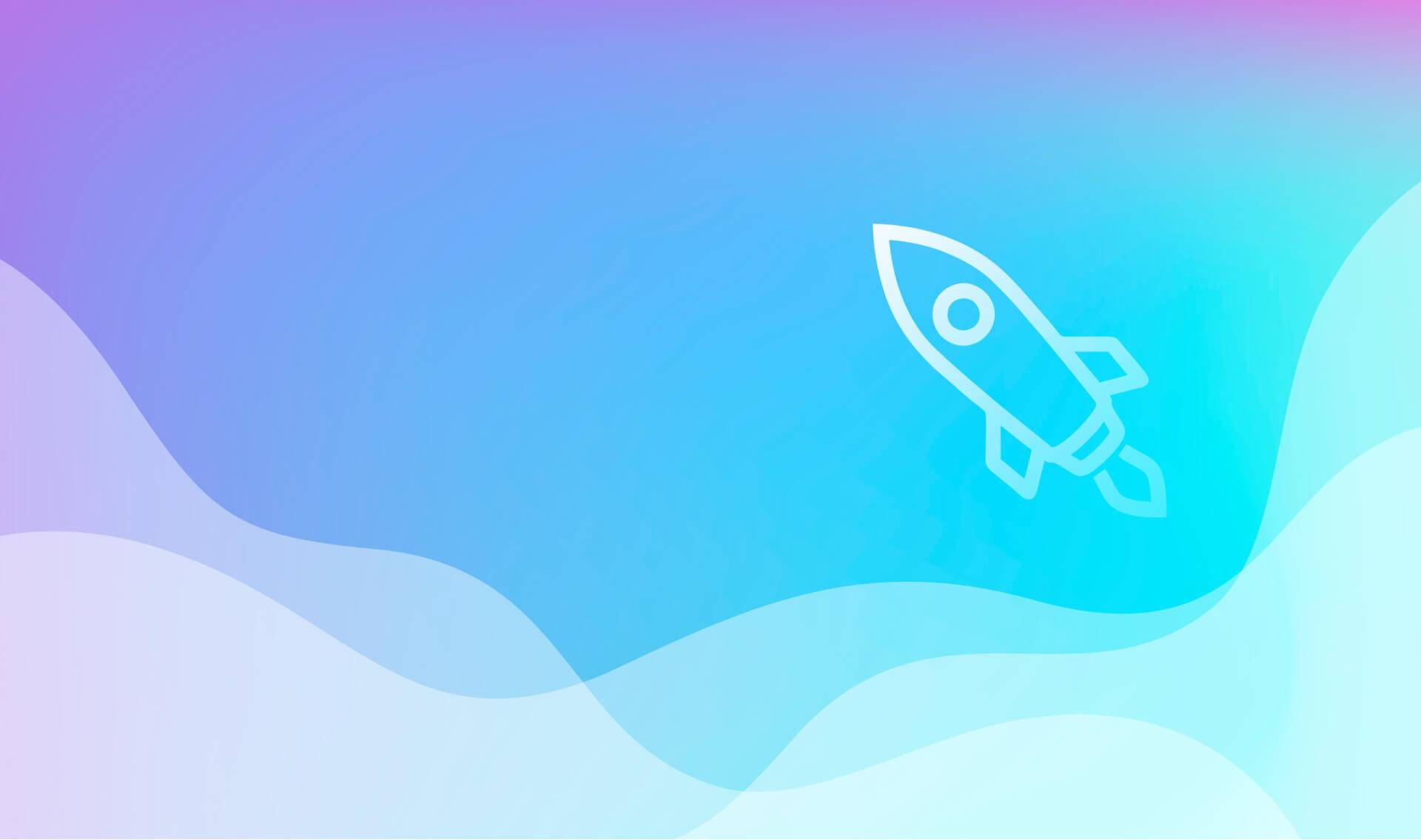 What is the essence of the proposal?

The mafia can be held once a week in text format. This is not a contest proposal, but game winners can receive from 30 to 60 TON Crystal.

The task of civilians is to "imprison" the mafia and the killer on the vote.

The task of the killer is to kill the mafia and most civilians.

The task of the mafia is to kill most civilians and the killer.

Roles will be distributed between players randomly.

A special private chat "Mafia Conference" will be created for the mafia.

The uniqueness of the game is that it can be held for several days.

The community notes that the idea of ​ ​holding such a game is not bad, but there may be problems with the organization. However, the game can become not just an entertainment component of Free TON, but also a way to attract new users.

A test game can be held to detect problems.

What do you think about the proposal? Do you want to play the mafia and get tokens? Leave your comments on the forum or on our channel.